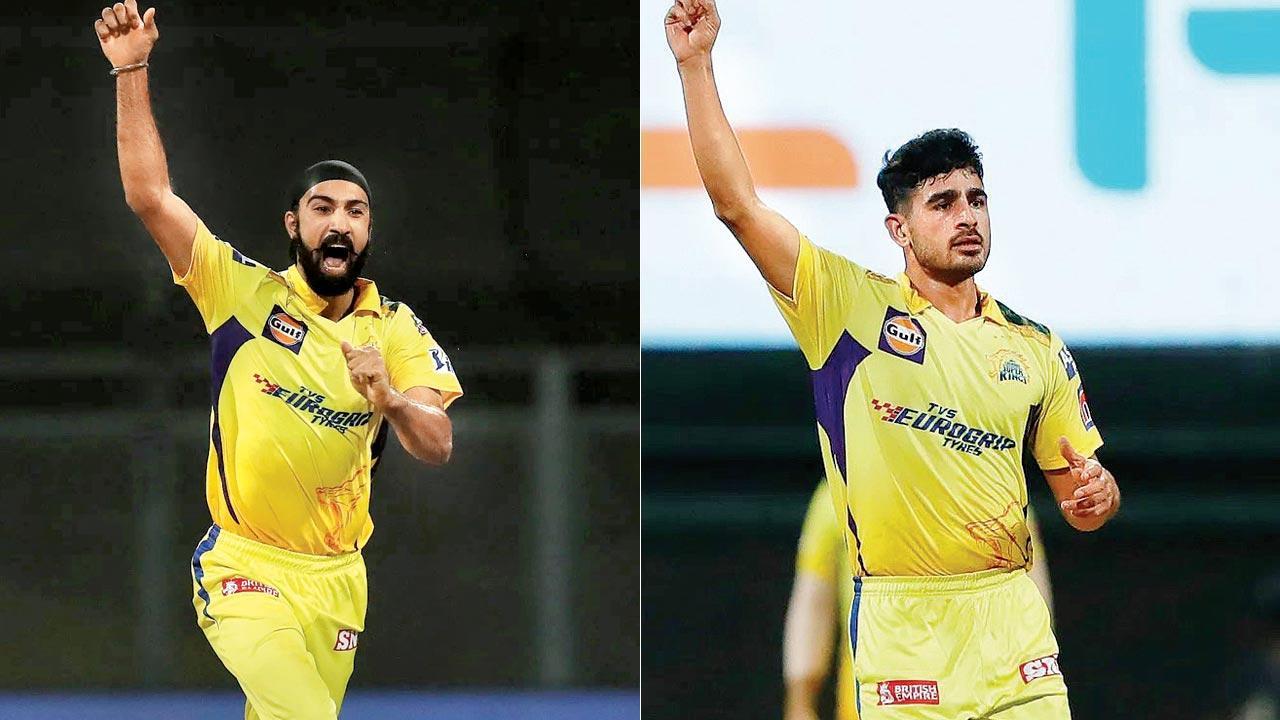 
Defending champions Chennai Super Kings were on Thursday eliminated from the playoffs race—only the second time since the 2020 IPL.

CSK were shot out for 97—their second lowest IPL total—against Mumbai Indians at the Wankhede Stadium.

In reply, MI too struggled with their chase, losing four wickets inside the first five overs before Tilak Varma (unbeaten 34) and Hrithik Shokeen (18) put on a 48-run partnership for the fifth wicket to see the team through and bring curtains to CSK’s campaign. 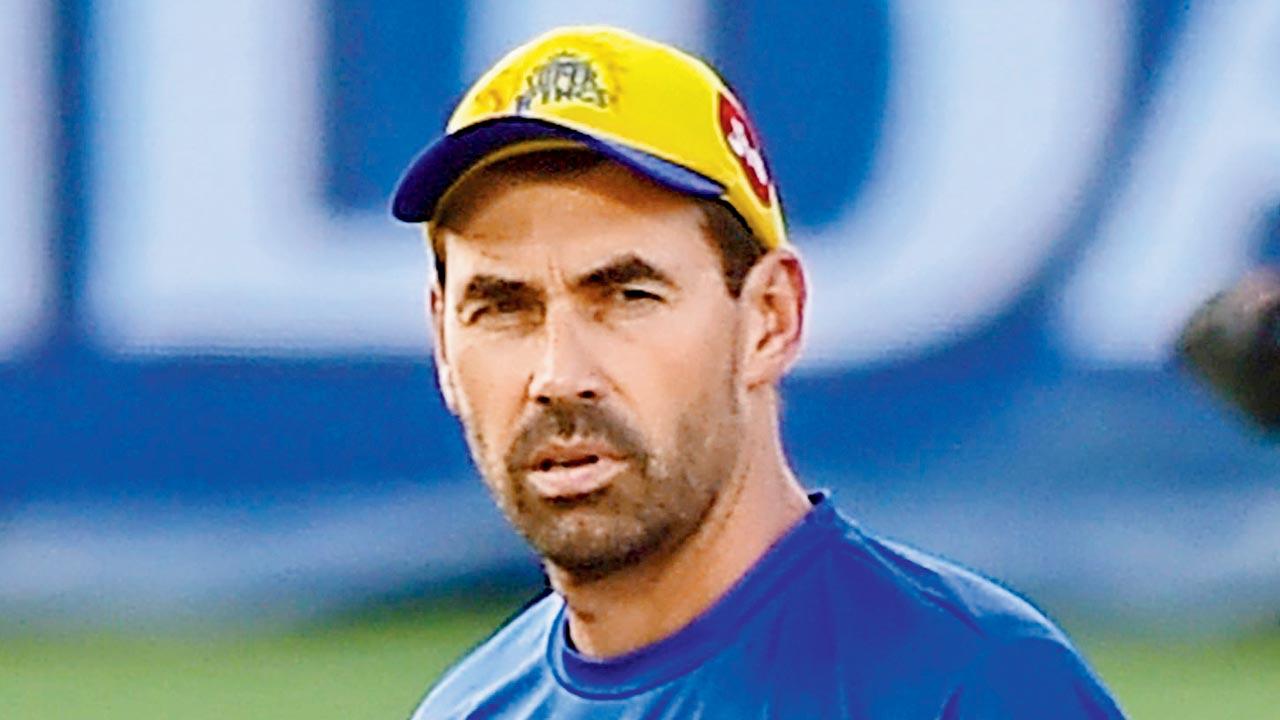 Nothing went CSK’s way in their campaign. The change in captaincy from MS Dhoni to Ravindra Jadeja just two days before their opening game and then going back to the former after a string of losses, was enough to indicate instability in the set up.

The departure of Jadeja before their crucial three must-win games was another blow the team had to deal with apart from the unavailability of Deepak Chahar for the entire campaign due to injury.

While Stephen Fleming admitted there are areas to work upon, the head coach also had a few positives to share from their season so far. The new ball pair of Mukesh Choudhary and Simarjeet Singh were sensational on Thursday, providing CSK to put up some fight in the contest. 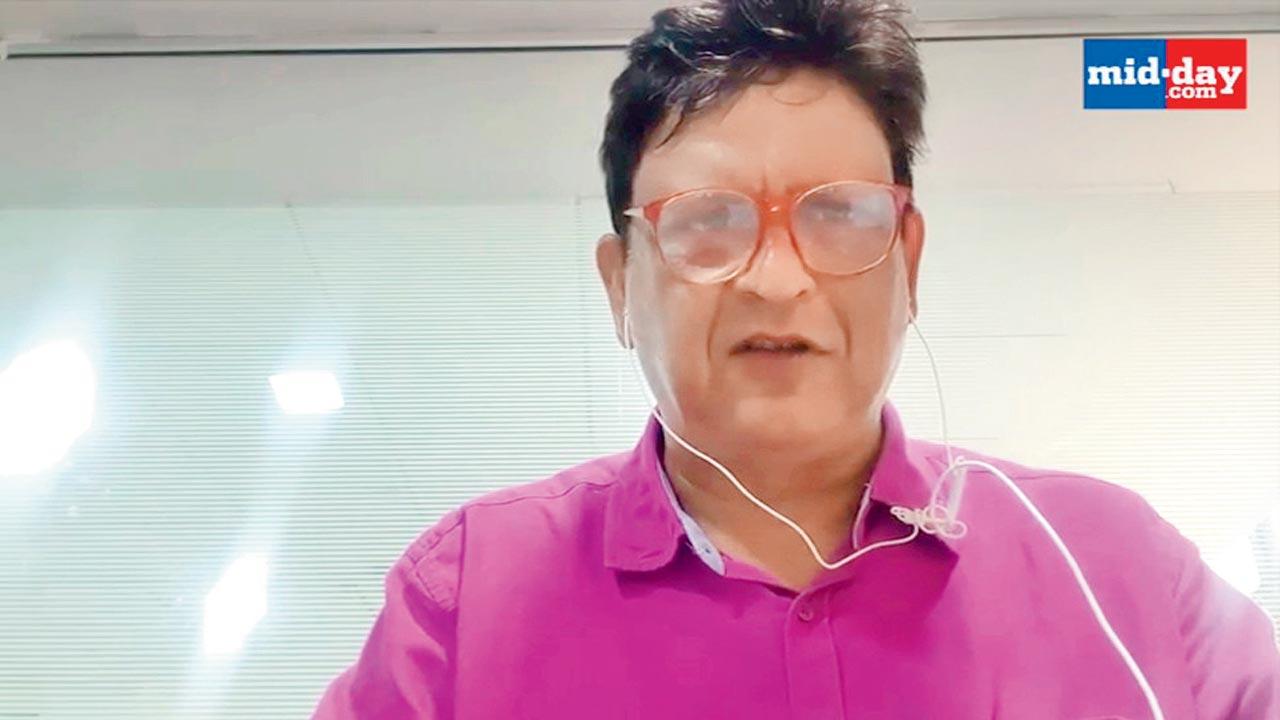 Left-arm pacer Choudhary finished with 3-23 and Simarjeet claimed 1-22 as the duo completed their four-over quota in one go. “I thought the new-ball bowling of Simarjeet and Mukesh was outstanding,” Fleming said at the post-match press conference. “We have been developing Mukesh all the way through the season, so for him to now feel confident enough to bowl a spell like that [is good]. And Simarjeet’s only three-four games in, so they’ve made real gains, and that’s a positive. So with Deepak Chahar to come back into the side [next year], there’s some good options with the new ball.” Fleming elaborated: “We could’ve folded but they [Choudhary and Simarjeet] really gave us an opportunity. Both of them bowled well. Mukesh in particular had the ball really swinging well and Simerjeet has got some deceptive pace, so we’re really positive about that pairing going forward. So that’s a positive along with Deepak Chahar to come back into the side, so we’ve got some good options with the new ball.”

Meanwhile, the CSK coach was a bit disappointed with no DRS available at the start of their innings due to a power failure at the Wankhede. CSK lost in-form opener Devon Conway LBW. “It was a little bit unlucky, that it happened at that time. Yeah we are a bit disappointed, but that’s still part of the game, isn’t it? But yeah, [that] sort of set off a chain of events that were not in our favour,” Fleming remarked.

Next Story : Rohit Sharma: Good to see pitch offering swing and bounce for a T20 game