In a statement, ICC Chief Executive Geoff Allardice expressed shock and sadness at Warne's demise and said his impact on and off the field would be remembered for generations. 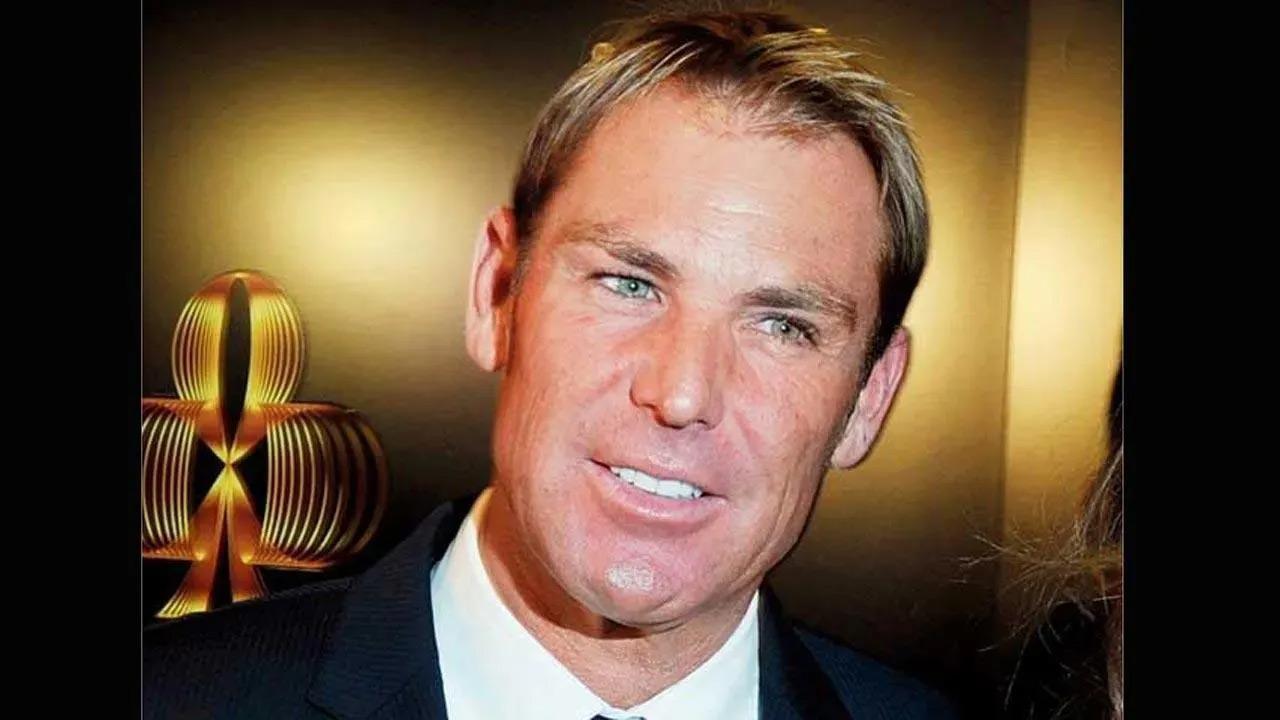 
The International Cricket Council (ICC) has expressed sadness at the sudden passing away of legendary Australian leg-spinner, Shane Warne, at the age of 52. In a statement, ICC Chief Executive Geoff Allardice expressed shock and sadness at Warne's demise and said his impact on and off the field would be remembered for generations.

"I was stunned to hear the news of Shane's passing away. He was a true legend of the game, who changed the landscape of cricket by reviving the art of leg-spin. His larger-than-life personality, extraordinary skill and immense cricketing intellect ensured fans were glued to their seats whenever he was involved in a game," he said.

"His contribution off the field was also remarkable, where he shared his time and experiences so generously with young players, especially up and coming leg-spinners. He also established a successful career in the commentary box, where his insightful and forthright views on the game made him one of the first-choice commentators for broadcasters in most cricketing countries," he added.

Warne made his Test debut in 1992 against India at the Sydney Cricket Ground, going on to become the most successful leg-spinner of all time. He played 145 Tests, finishing with 708 wickets that included 37 five-wicket hauls and 10 10-wicket match hauls. In 194 ODI appearances, Warne snared 293 scalps. Warne was inducted into the ICC Hall of Fame in 2013 and named as one of Wisden's Five Cricketers of the Century for his unparalleled achievements in an illustrious 15-year career that ended in 2007.

He helped Australia win the ICC Men's Cricket World Cup in 1999 and took more wickets than any other bowler in Ashes cricket, with a tally that stood at 195. After retiring from international cricket, Warne doubled up as captain and coach of the IPL Franchise team Rajasthan Royals, guiding them to the title in the league's inaugural edition. A flamboyant personality both on and off the field, Warne also found success as a commentator and was considered one of the sharpest analysts of the game.