One of Trent's top performances came at the biggest stage against his country's biggest rivals, Australia. In the group stage game of the 2015 World Cup, Boult needed only 3 overs to rip through the Aussie batting lineup, notching his 5 wicket haul in the process 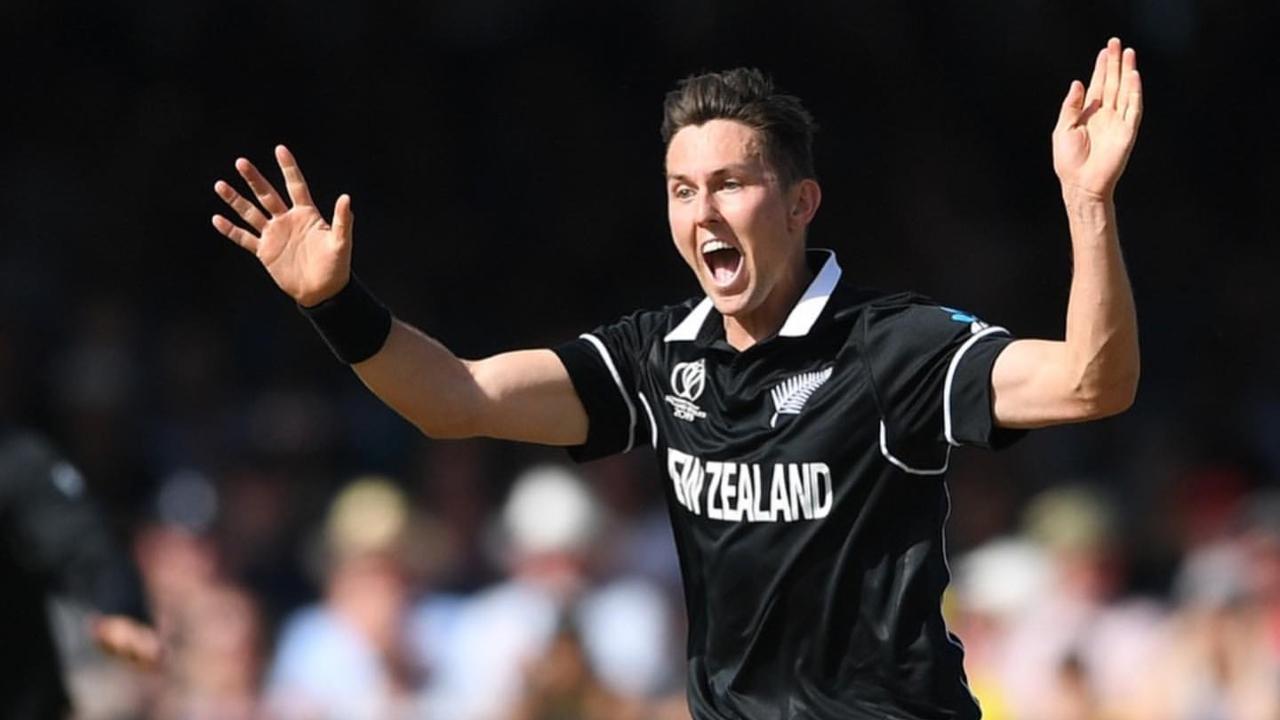 
Trent Boult is currently the number one ODI bowler in world cricket. The New Zealand left-armer is a master at swinging the ball and causing plenty of trouble for batsman. On his birthday, it's only logical to recall some of his best work in the 50-overs format.

One of Trent's top performances came at the biggest stage against his country's biggest rivals, Australia. In the group stage game of the 2015 World Cup, Boult needed only 3 overs to rip through the Aussie batting lineup, notching his 5 wicket haul in the process.

Happy Birthday to the number 1 ranked ODI bowler in the world - Trent Boult.pic.twitter.com/t3FKHM0AHZ

When Brendon McCullum brought Boult back into the attack, Australia was already reeling at 97-4. Any hopes of a recovery were quickly snuffed out by Boult who got Glenn Maxwell and Mitchell Marsh to edge the ball onto the stumps in similar fashion.

He then picked up the wicket of skipper Michael Clarke, caught driving to cover and followed that up by getting Mitchell Johnson to chip one to the man at short cover. He completed his 5 wicket haul by breaking through the defences of Mitchell Starc with a peach of a delivery.

The 2015 World Cup showcased the very best of Boult in ODI cricket as he finished the tournament as the joint highest wicket taker with Mitchell Starc. Both of these terrifying left arm quicks picked 22 wickets each.

Boult remains a key part of the Blackcaps team in all three formats with his stocks soaring higher after consistent IPL performances to back up his plaudits at the international level.