We have turned the corner, but need to push hard: Ravindra Jadeja

Our batting came good. Everybody did a good job, especially Robin [Uthappa] and Shivam [Dube]. We did well with the ball as well 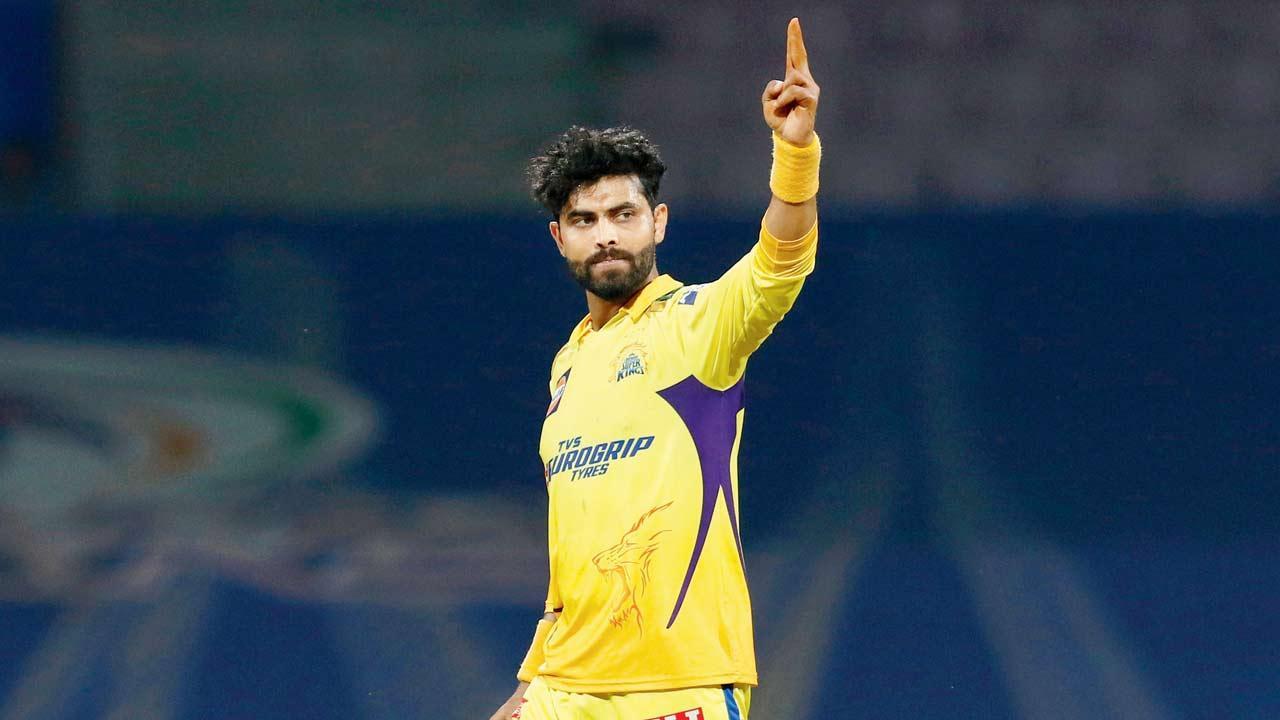 
Newly-appointed captain of defending IPL champions Ravindra Jadeja feels that the four-time winners of the T20 League have turned the corner with the comprehensive 23-run victory over southern rivals Royal Challengers Bangalore at the DY Patil Stadium here on Tuesday night.

Praising the blitz from the bats of opener Robin Uthappa (88 in 50 balls) and No.4 batsman Shivam Dube (95 not out in 46 balls) which fetched him the man of the match award, Jadeja said, “This is my first ever victory as the captain. Our batting came good. Everybody did a good job, especially Robin [Uthappa] and Shivam [Dube]. We did well with the ball as well.”

“Definitely, we have turned the corner and we have to push hard. This is the moment,” the all-rounder said at the post match presentation.  Super Kings, with their play-off spot in danger after losses in their first four games going into the Southern Derby clash, amassed a season-high score of 216 for 4 and then stopped their rivals’ chase at 193 for 9, with canny Sri Lankan wrist spinner Maheesh Theekshana grabbing 4 for 33 and Jadeja claiming 3 for 39.

Dube, who struck eight sixes and five fours in his highest individual knock in the T20 league, said he didn’t do things differently than in domestic cricket where he plays for Mumbai, but he benefited from increased self-confidence.

Next Story : Battle for top spot heats up as Rajasthan take on Gujarat