The pitch for the all-important final, played at a neutral venue, will be prepared by the Southampton groundsman. 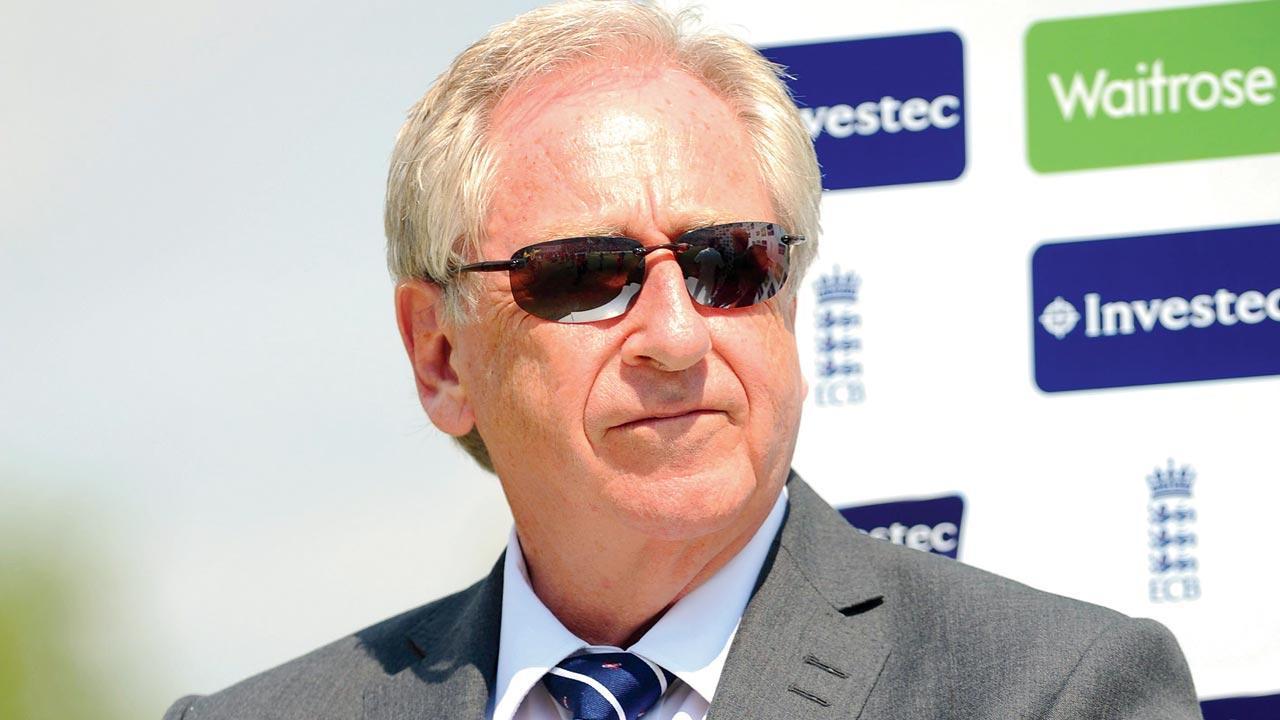 
Next month’s World Test Championship final is expected to be a thrilling five-day affair, according to Rod Bransgrove, chairman and chief executive of Hampshire County Cricket Club, Southampton.

The Ageas Bowl, where India and New Zealand will slug it out for the biggest prize in Test cricket from June 18, will also have 4,000 fans in attendance.

The pitch for the all-important final, played at a neutral venue, will be prepared by the Southampton groundsman.

“Our curator will be preparing the wicket but there may be some overseeing from the ICC. We will prepare the best playing surface we can for a five-day match,” Bransgrove told mid-day from the UK.

Bransgrove, who has a pavilion named after him at the ground for his stupendous efforts in reviving Hampshire from insolvency and pumping in around 15 million pounds into the Ageas Bowl from his own pocket, was thrilled to get the WTC final, which was earlier to be held at Lord’s.

“We are obviously thrilled to be hosting the most important Test match ever staged. We will be diligent in all our preparations to ensure a fine playing surface and a safe environment for participants and spectators,” Bransgrove said.

Also Read: Due to lockdown, Shreyas Iyer keen to train in UK

Next Story : Third T20I between India eves and England rescheduled to July 14