The batter was replaced by Shamarh Brooks 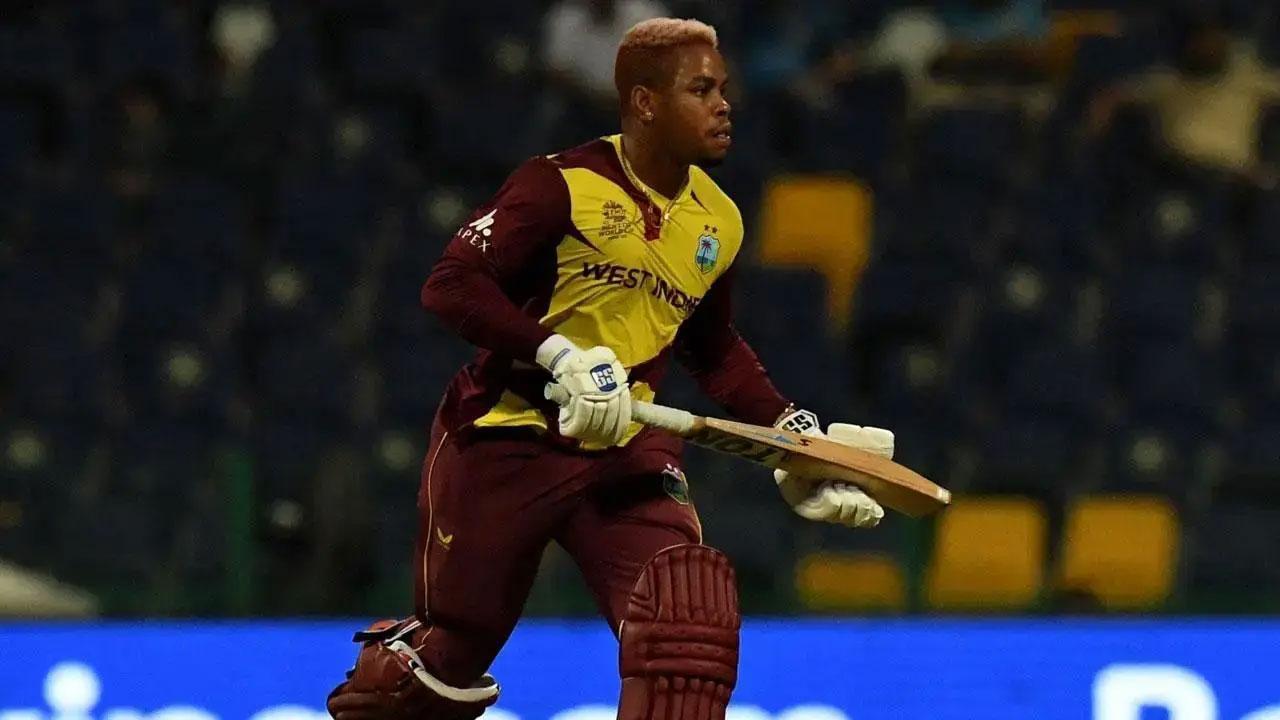 
Shimron Hetmyer was dropped by West Indies for the T20 World Cup on Monday after missing a scheduled flight to catch up with the squad in Australia.The batter was replaced by Shamarh Brooks. Hetmyer was to leave Guyana on Saturday but was allowed by West Indies to delay flying until Monday for family reasons. That meant he wouldn't be available for a Twenty20 against Australia on Wednesday on the Gold Coast.

Then he informed West Indies on Monday that he wouldn't be able to catch the rescheduled flight. The selectors unanimously agreed to replace him with Brooks. "Whilst we changed Shimron's flight from Saturday to Monday due to family reasons, it was made clear to him that if there were any further delays and issues with his travel to Australia then we would have no choice but to replace him in the squad, as we are not prepared to compromise the team's ability to prepare for this extremely important global event," West Indies director of cricket Jimmy Adams said in a statement.

Adams added Brooks will join the squad as soon as possible. Brooks made his T20 debut last December and from 11 matches he averages 23. Hetmyer was at the T20 World Cup last year. He's played 50 T20s and averages almost 21. The West Indies has two T20s against Australia this week, and begins the preliminary round of the T20 World Cup on Oct. 17 against Scotland in Hobart.