Henry, a veteran of 60 ODIs, experienced pain in his left side during training last week and the affected rib area failed to improve following treatment, according to ICC 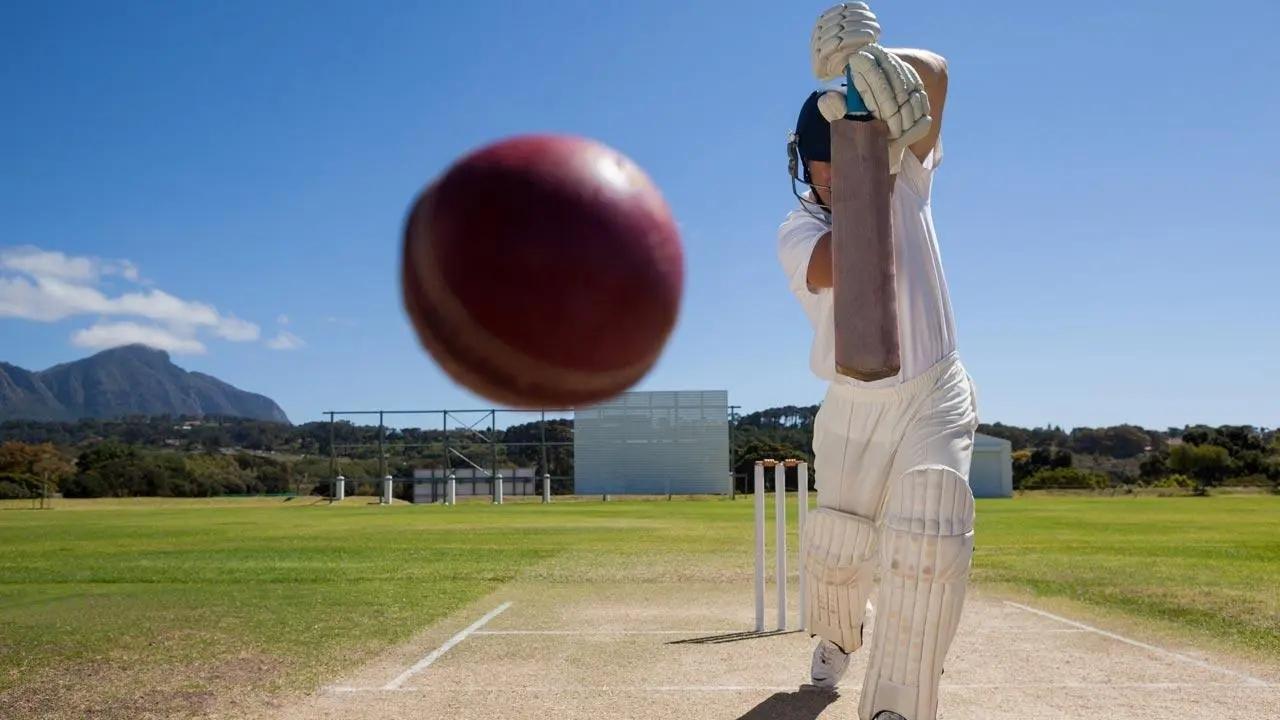 
Experienced New Zealand pace bowler Matt Henry has been ruled out of the three-match One-day International series against the West Indies due to a rib injury, dealing a huge blow to the tourists who are currently involved in a T20I series in the Caribbean.

Henry, a veteran of 60 ODIs, experienced pain in his left side during training last week and the affected area failed to improve following treatment, according to ICC.

The 30-year-old pacer will now fly back to New Zealand in the hope that he recovers in time for the Chappell-Hadlee Trophy ODI series against Australia in September.

Henry's departure will see inexperienced quick Ben Sears board the flight to the Caribbean as replacement, with the 24-year-old in line for his international ODI debut during the three-match series that commences this week.

While New Zealand coach Gary Stead was disappointed to lose Henry, he is excited about the possibility of seeing Sears earn a first ODI cap for his country.

"It's a shame for Matt to have to return home at this point of the tour," Stead was quoted as saying.

"Although the injury is not overly serious -- we felt there was a significant risk it would become worse through playing.

"With the upcoming ODI series starting on Wednesday and consisting of three games over five days, we saw it as prudent to bring in a fully fit replacement.

"Ben comes fresh from a successful tour with the Black Caps in Europe and while he is yet to play ODI cricket -- we believe he's ready if called upon.

"At 24-years-old he's an exciting young prospect and we like the pace and skills he possesses. Matt is on his way home as we speak and will begin his rehabilitation immediately with an eye to being ready for the ODI series in Australia in early September."