Nurul Hasan had taken over in T20Is from long-time white-ball captain Mahmudullah for Bangladesh's previous assignment, in Zimbabwe, before being sidelined by a fractured finger 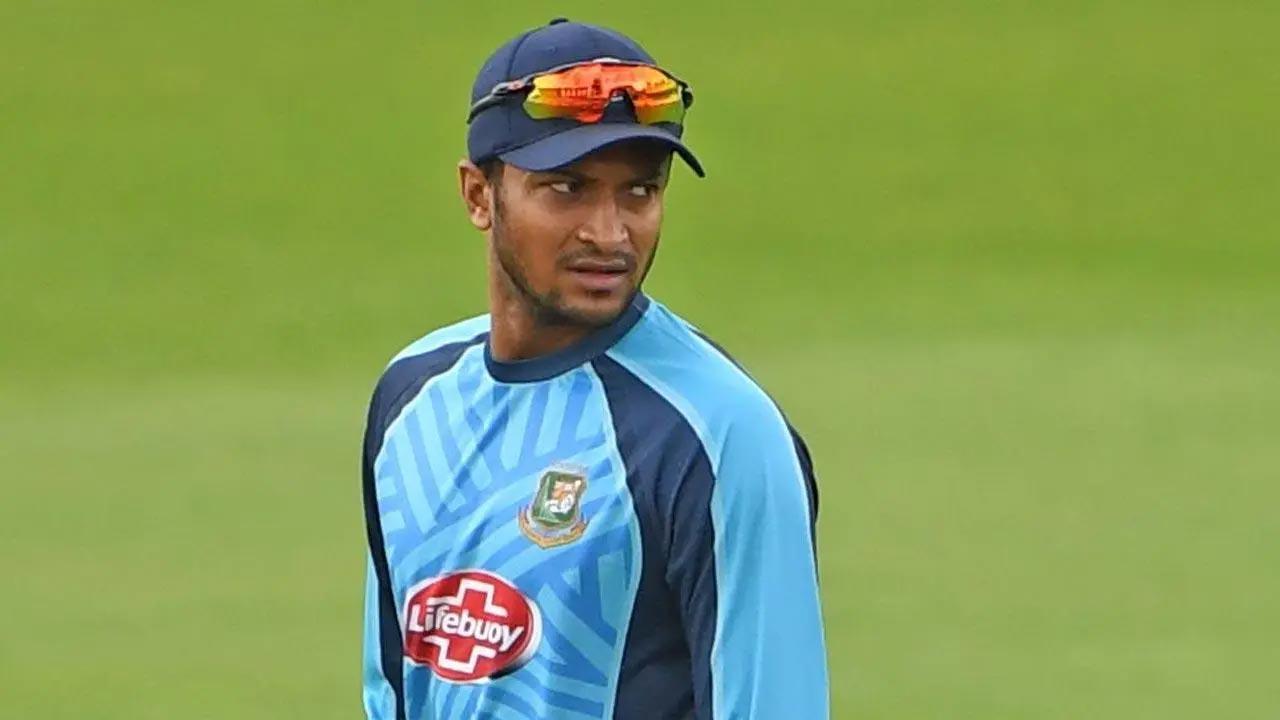 
The Bangladesh Cricket Board (BCB) on Saturday appointed Shakib Al Hasan as the T20I skipper until the upcoming ICC Men's T20 World Cup in Australia later this year.

The BCB announcement brought an end to the uncertainty of the past couple of weeks, when Shakib was told by the board to choose between playing for Bangladesh or keeping his endorsement with a "betting company". After the board's ultimatum, the all-rounder had pulled out of his controversial deal with Betwinner News.

Nurul Hasan had taken over in T20Is from long-time white-ball captain Mahmudullah for Bangladesh's previous assignment, in Zimbabwe, before being sidelined by a fractured finger.

Mosaddek Hossain then captained the team in the last of three T20Is in Zimbabwe, as Bangladesh went down 2-1. Thereafter, Bangladesh had also lost the ODIs that followed in Zimbabwe, under Tamim Iqbal.

The BCB also announced a 17-member squad for the Asia Cup, which will be played in the UAE from August 27. Apart from Shakib, who returns to lead the team, the squad also sees the return of Mushfiqur Rahim, Sabbir Rahman, Ebadat Hossain and Mohammad Saifuddin. Munim Shahriar, Nazmul Hossain and Shoriful Islam could not make the cut.

Bangladesh missed the initial deadline for naming the squad, while the board sorted out the Shakib sponsorship issue. Bangladesh will be one of six teams contesting the main round of the Asia Cup, along with India, Pakistan, Sri Lanka, Afghanistan and a qualifier.

The identity of the qualifier will be known via a qualifying tournament that starts on August 20.

Next Story : WI vs NZ ODI series: Matt Henry ruled out, Ben Sears to replace him