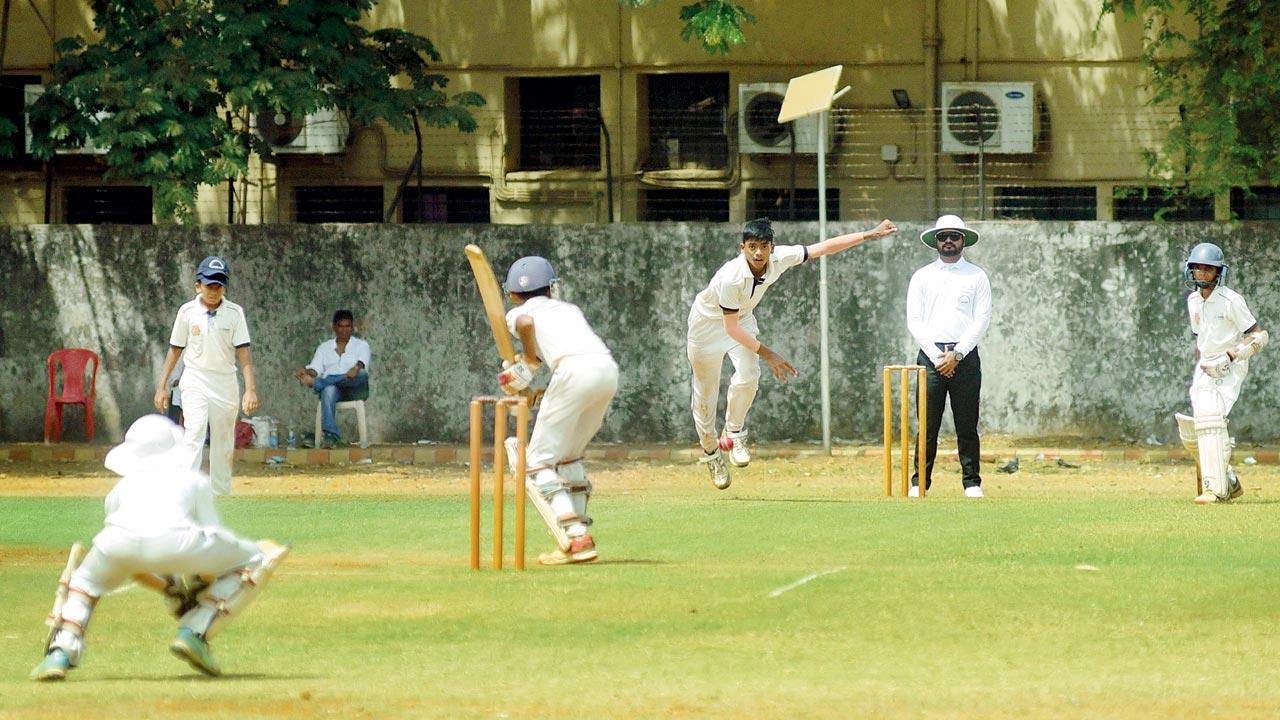 
The Ajit Naik Memorial U-14 selection tournament is a stepping stone for aspiring Mumbai cricketers. India captain Rohit Sharma made his mark in the fifth edition of the tournament in 2000. Prithvi Shaw stole the show in 2009 and 2011, while countless other city cricketers attracted the eyes of junior selectors and made the grade.

Who is Ajit Naik? He was an all-rounder—a seam bowler and a middle-order batsman, who led the Indian Schools team comprising the likes of the Amarnath brothers—Mohinder and Surinder and Syed Kirmani on a highly successful tour of England in 1967, incidentally the same English summer in which MAK Pataudi’s Indian Test team were at the receiving end of a 0-3 thrashing from England. 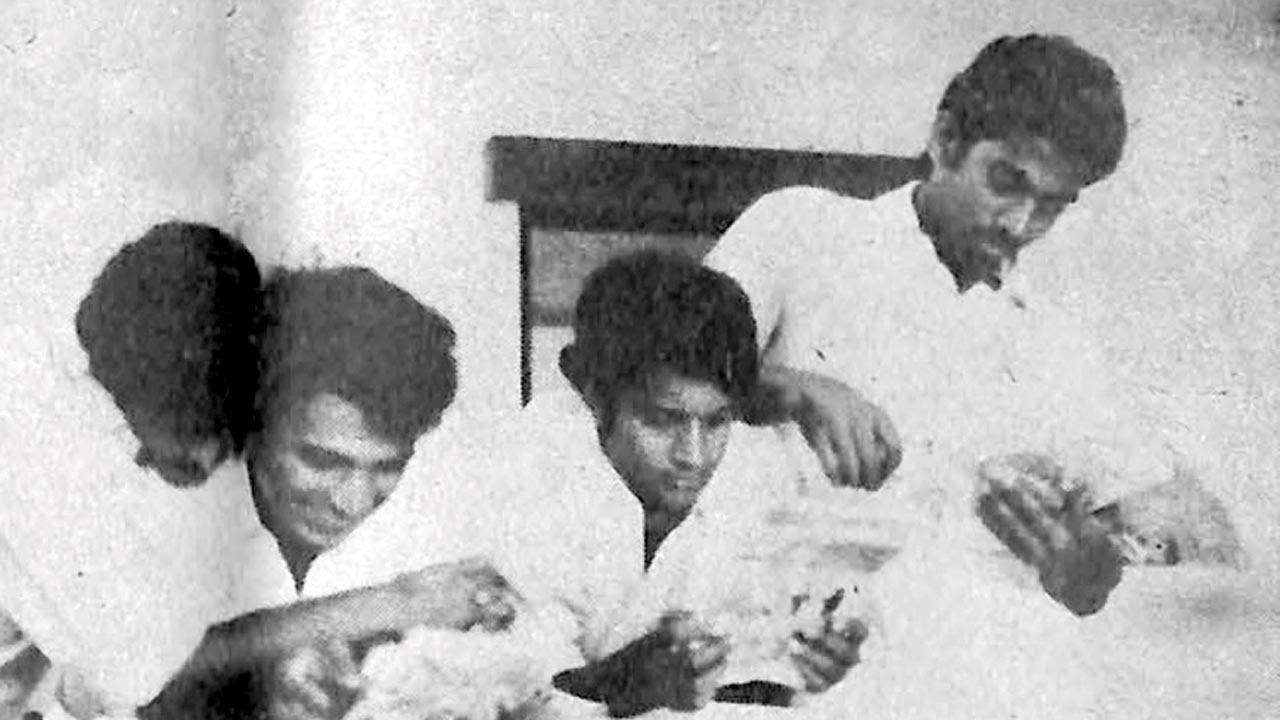 Naik’s team won nine out of their 17 matches on the tour. He later represented Mumbai [then Bombay] in the early 1970s in 21 first-class games in which he scored 532 runs and claimed 35 wickets.

This year, organisers Worli Sports Club are celebrating the 25th year of the U-14 tournament. Recalling Naik’s association with the sport and the club, Worli SC’s vice president Ganesh Iyer and Naik’s neighbour, said: “We started the U-14 tournament in 1996, but immediately after Ajit’s death [at the age of 49 in 1999], we announced that the tournament will be held in his honour.”

Former Mumbai skipper Milind Rege, 73, who played with Naik for Indian Schools, Bombay Schools, the Mumbai Ranji Trophy team as well as at Tata Sports Club in inter-office cricket, hailed Naik’s cricketing ability. “Ajit was a fabulous cricketer, a genuine all-rounder. He should have played much more cricket. I saw him for the first time when I was in Class IX or X, when he came for the Bombay Schools selection trials. His bowling action was beautiful; a natural cricketer,” Rege remarked.

“It’s a very good tournament and they [Worli SC] organise it very well. They are very dedicated individuals. Aspiring cricketers are getting the opportunity to play competitive cricket and perform through this tournament,” Rege underlined. Iyer was junior to Naik, but both represented Sacred Heart High School, Worli in inter-school cricket. “We hardly had any cricket in our school. But Ajit became the first Indian School team captain that toured England in 1967, which is commendable. He was a tough cricketer and a true gentleman. After his playing days, he devoted himself to guiding budding cricketers during MCA’s summer vacation camps and his contribution as a coach was immense,” revealed Iyer, an ex-MCA managing committee member.

Goregaon and Vasai are contesting the final at Worli Sports Club. Goregaon’s left-arm spinner Tanish Shetty claimed four wickets to restrict Vasai to 216 for 5 in 89 overs at stumps on Day One of the two-day final. Advait Kandalkar (64), Swapnil Verma (49), Kshitij Pradyumn Pal (42) and Devansh Trivedi (31) were the principal scorers for Vasai.