A day that started with India in the driving seat, looking to post a target in excess of 400, ended with England needing just 119 runs on the final day thanks to some rapid batting by the English batters. Picture Courtesy/ AFP

The hosts bowled India out for 245 in the second innings, needing 378 to win

India's captain Bumrah picked up the wickets of Crawley and Pope in quick succession while Lees was also dismissed via a run-out, leaving the hosts wobbling a bit at 109-3

Joe Root continued his purple patch with another 50 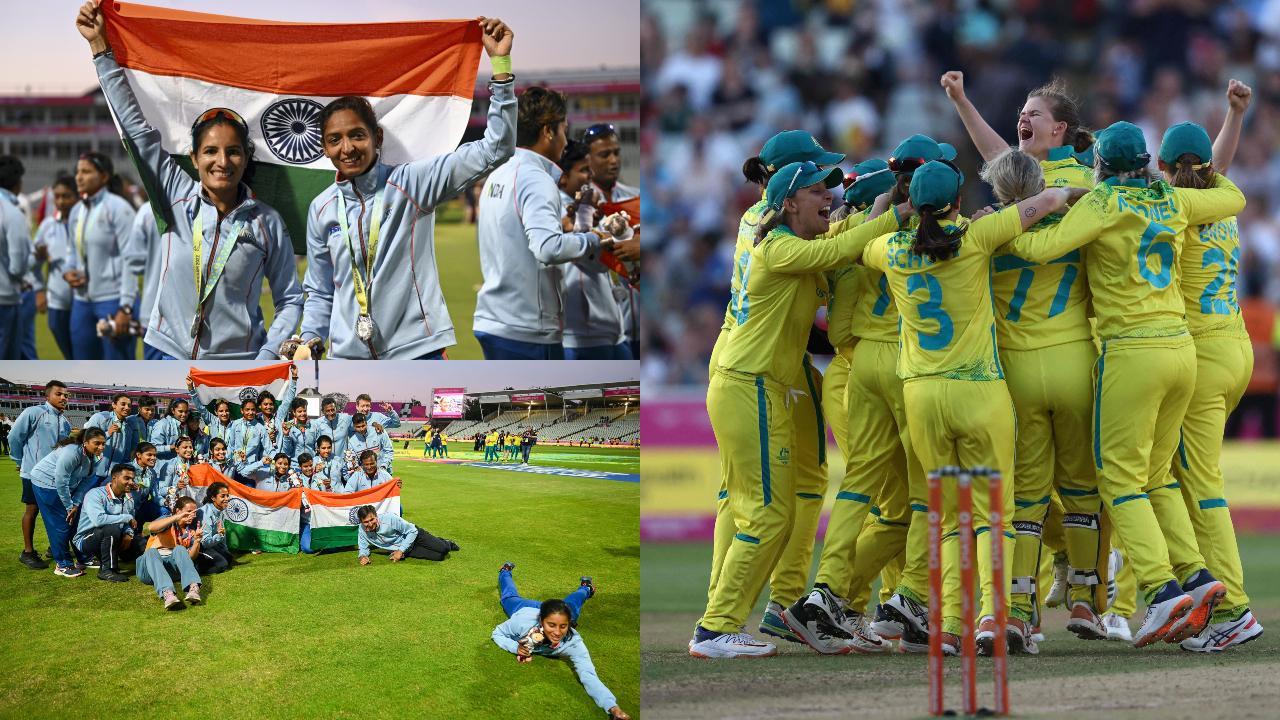 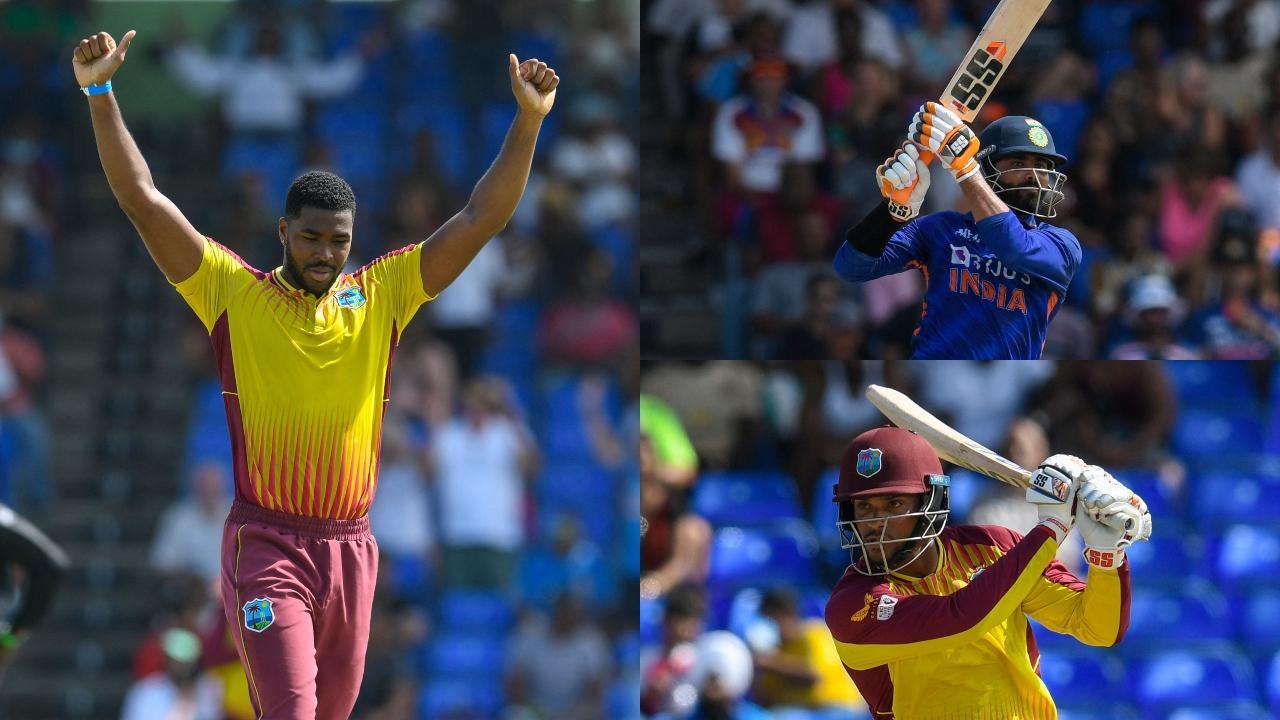 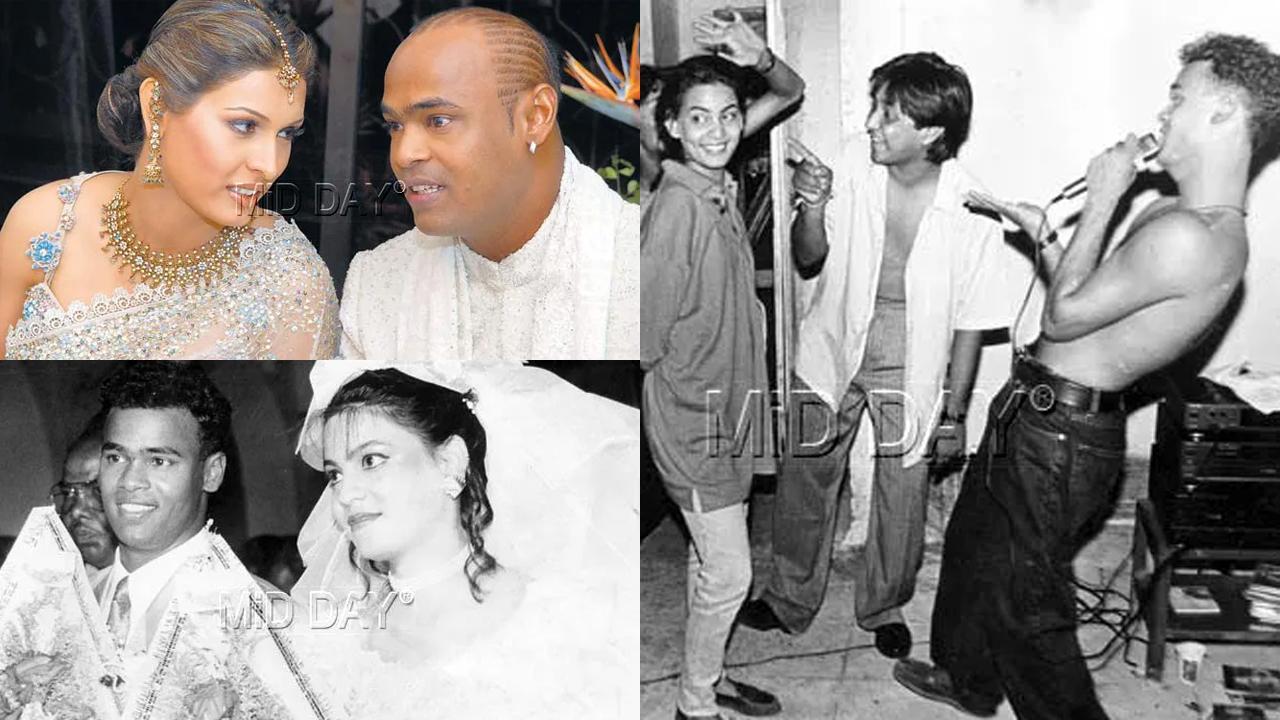 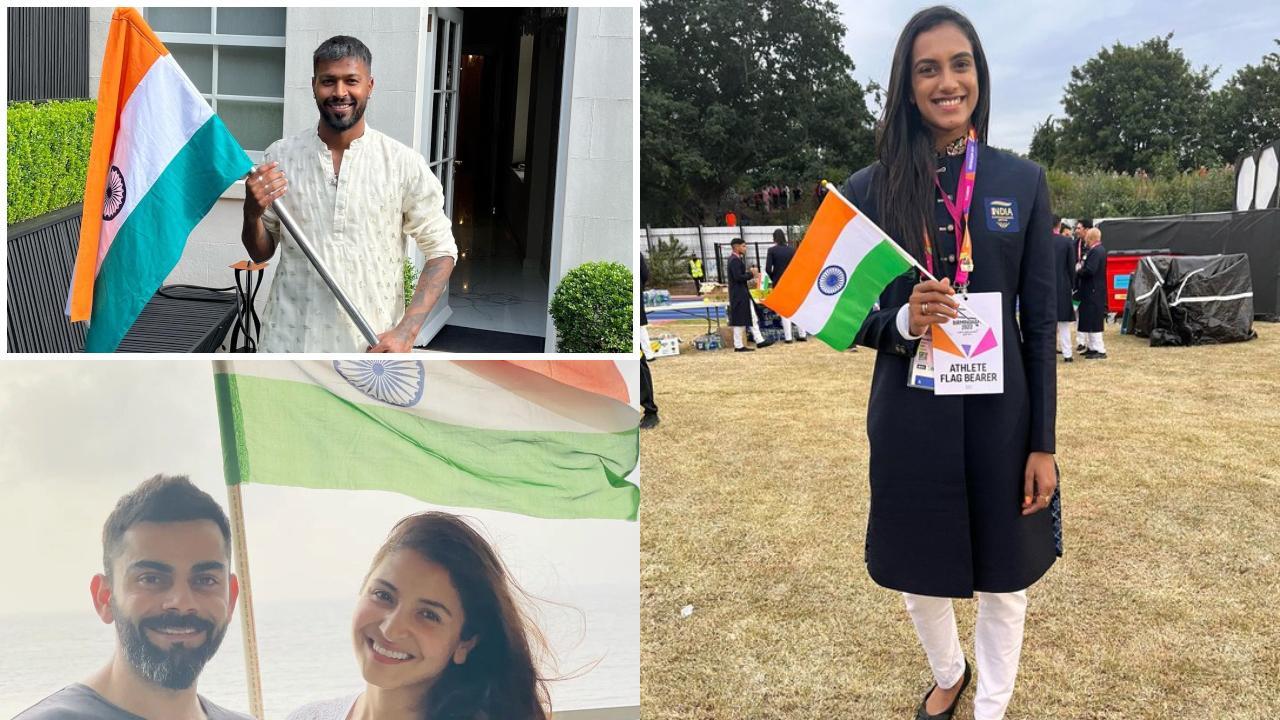 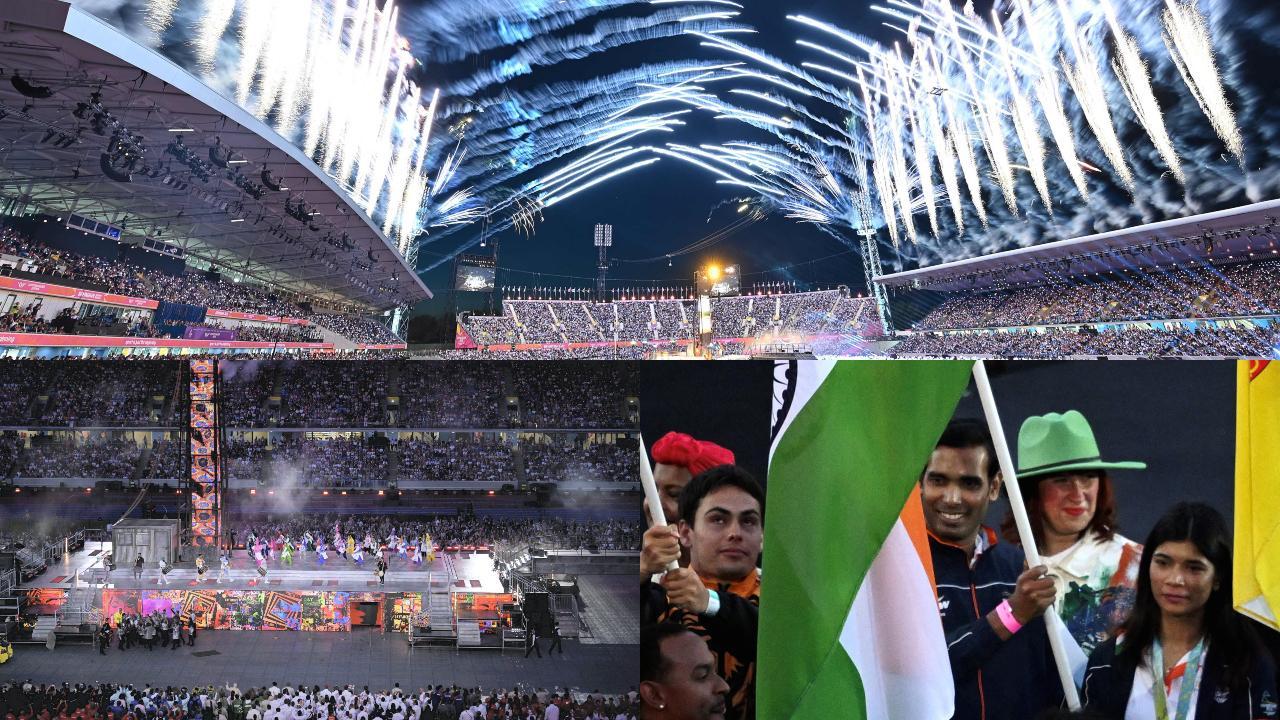 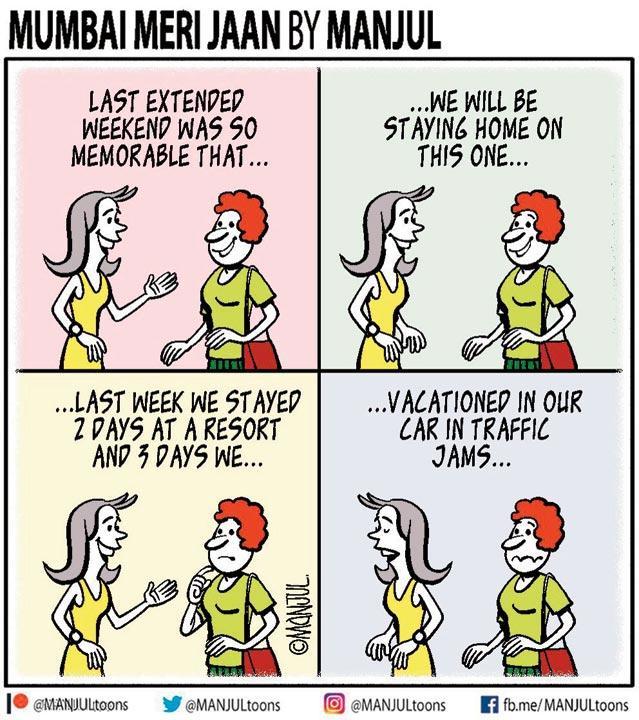