As we complete another week of the IPL 2021, here is a recap of what happened at the 2021 Indian Premier League in the UAE. All Pics/ PTI 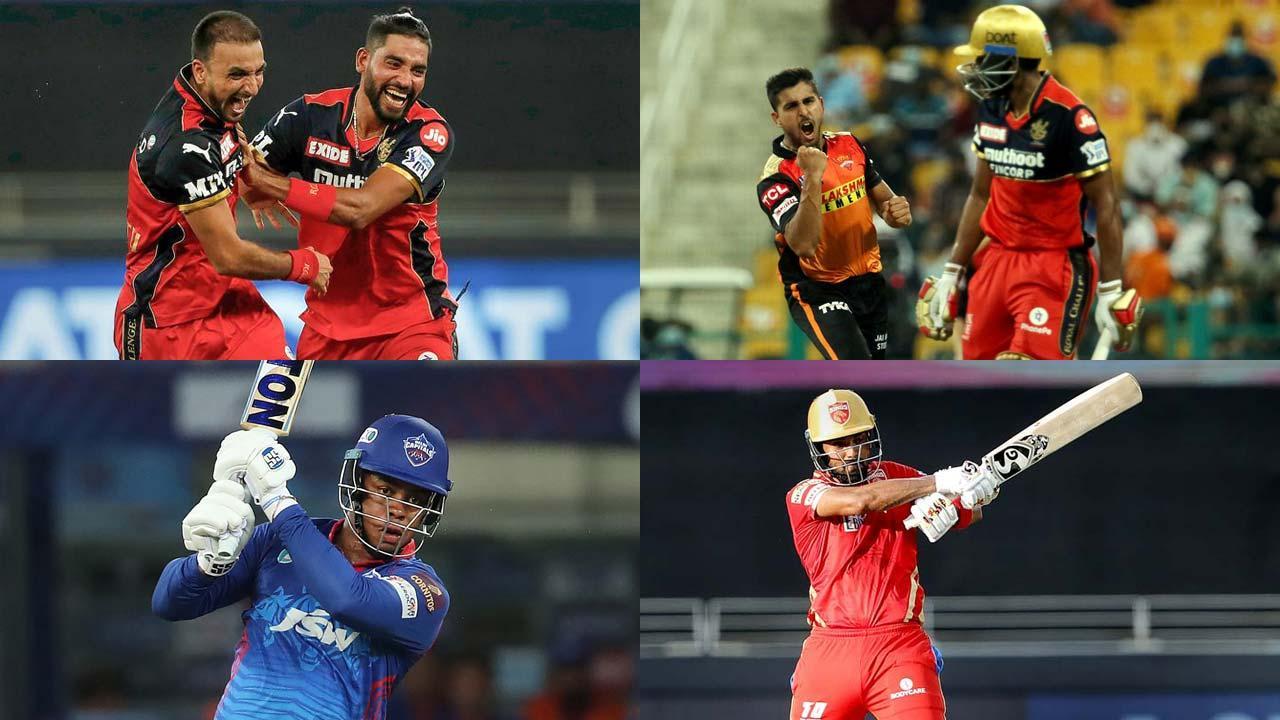 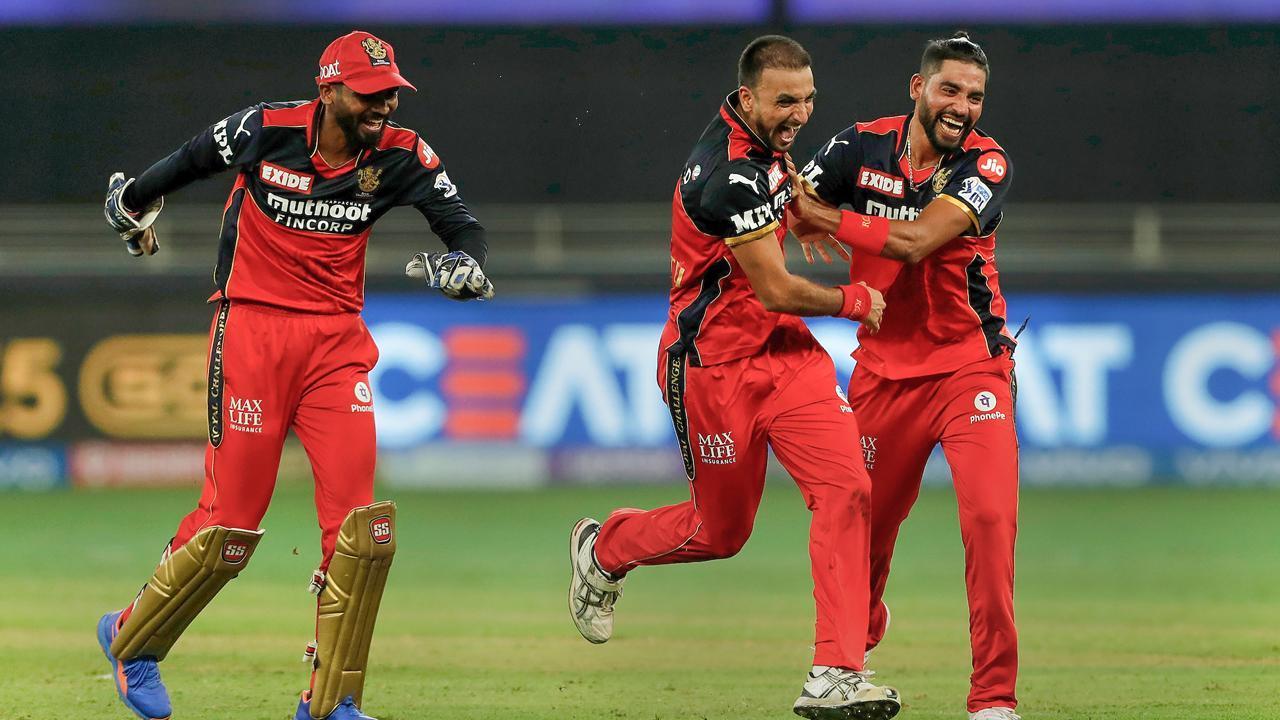 Royal Challengers Bangalore's star bowler Harshal Patel set a new record in the IPL as he now has the most number of wickets taken in a single IPL season by an Indian cricketer. Harshal overtook Jasprit Bumrah's record of 27 wickets in the IPL 2020 season. Harshal Patel took 32 wickets at the IPL 2021 edition 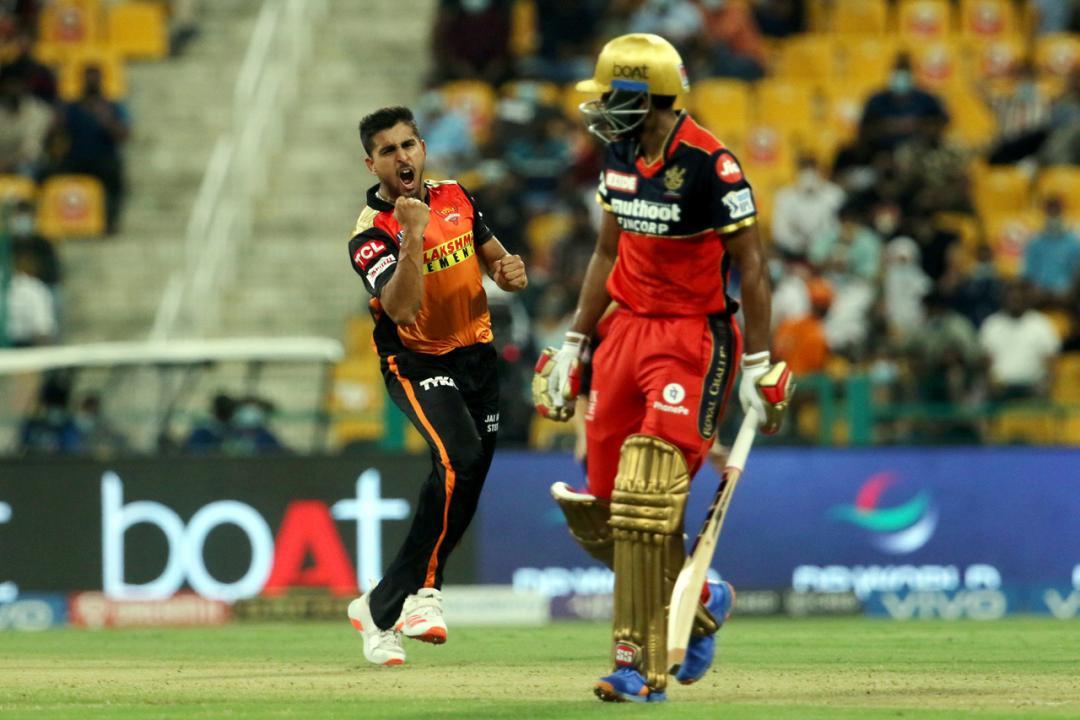 Sunrisers Hyderabad's pacer Umran Malik has set a record at the IPL 2021 season. During the match against RCB, Umran Malik bowled a quickfire ball at 153 kmph. The recipient of the fast-paced delivery was Devdutt Padikkal 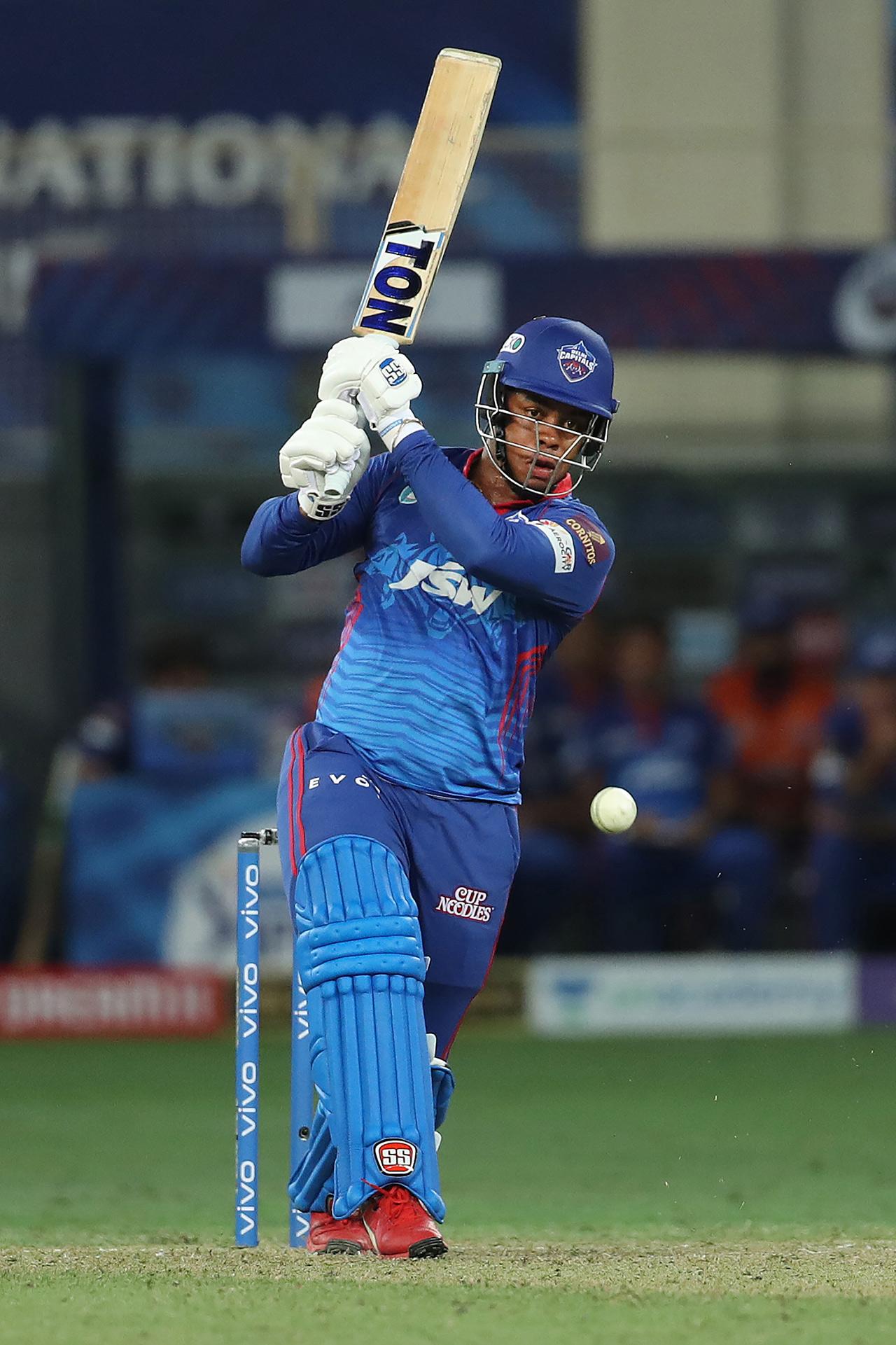 During Delhi Capitals' match against Chennai Super Kings, Axar Patel's 2/18 earned him the man-of-the-match, but it was Shimron Hetmyer's quickfire unbeaten 28 off 18 that helped DC bag a win and move atop the table 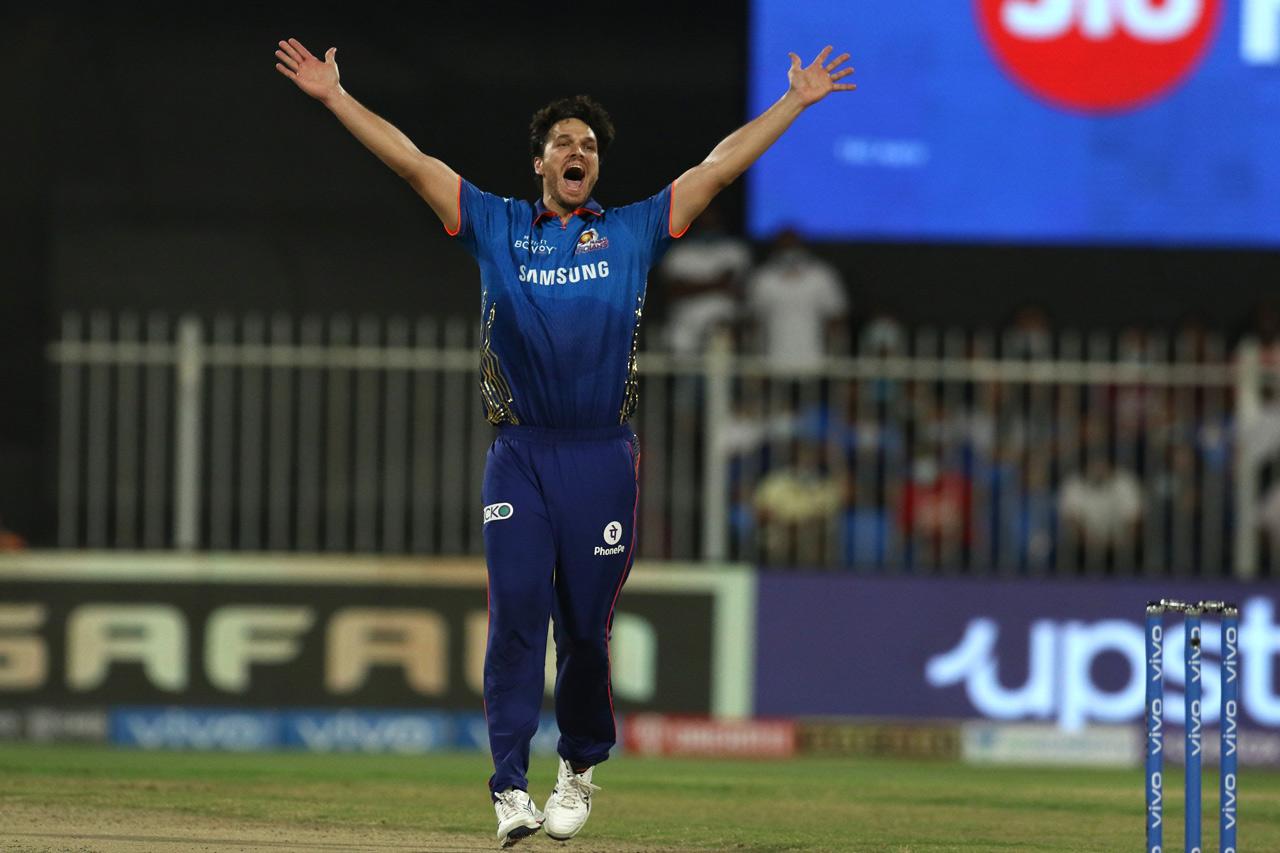 During the match against Rajasthan Royals, Mumbai Indians' bowling department put on an all-round performance but it was Nathan Coulter-Nile who stood apart with his exceptional 4/14 spell 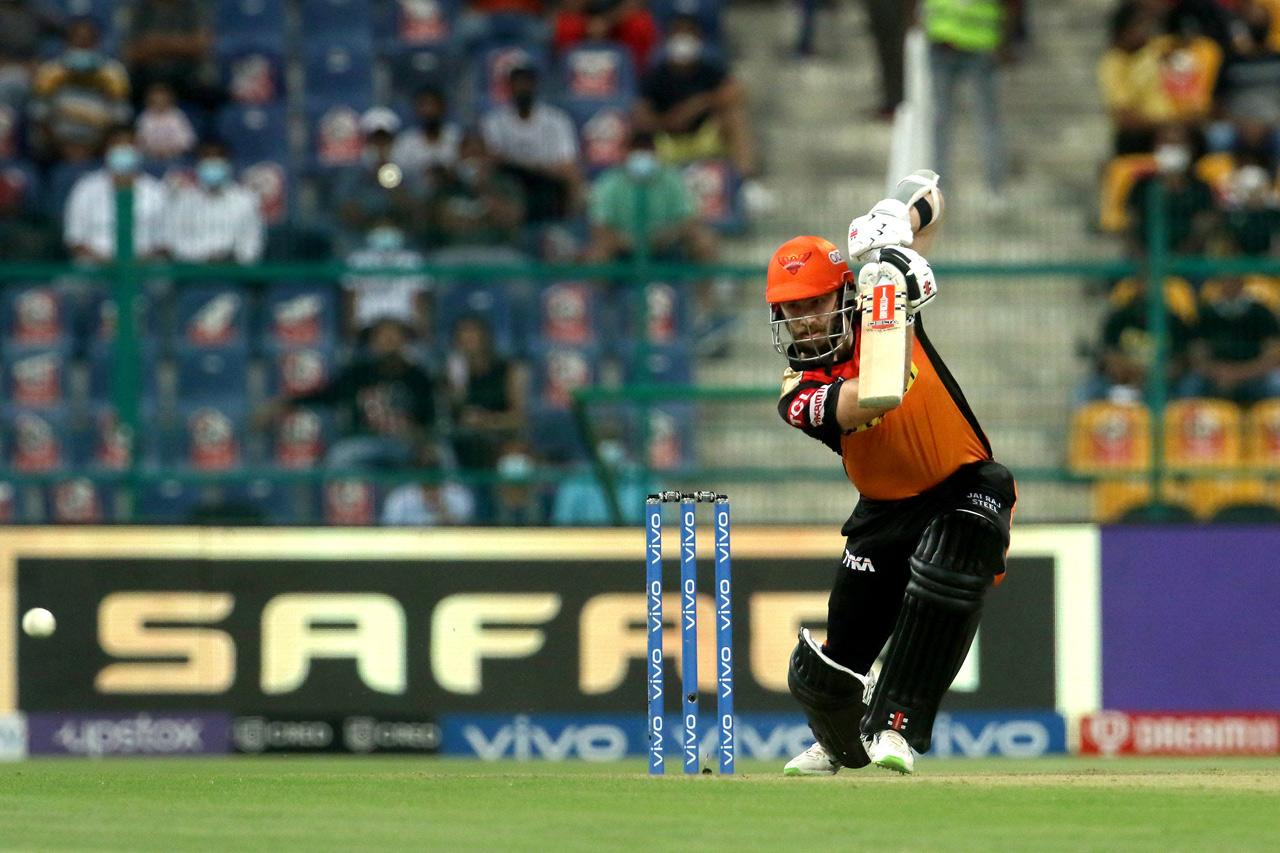 Sunrisers Hyderabad's skipper Kane Williamson was one of the dark horses in the tournament as he helped his team to victory many times.  Despite Jason Roy's 44 earlier in the game against RCB, Williamson managed to score 31 runs and then, later on, was instrumental in the dismissals of Glenn Maxwell, Dan Christian and  Shahbaz Ahmed which earned him the man-of-the-match 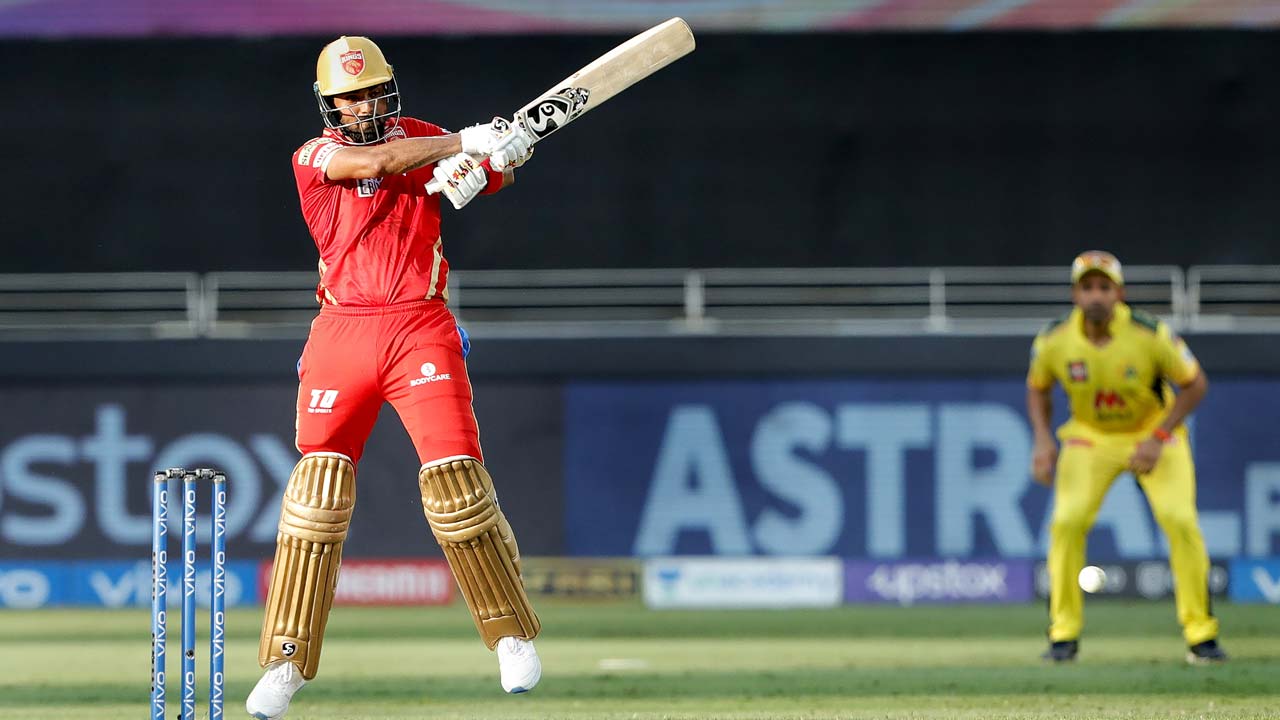 Punjab Kings captain KL Rahul has led from the front all the way this IPL 2021 and is currently the highest run-scorer in the tournament. Once again, in a match against CSK, KL Rahul scored a blistering unbeaten 98 off 42 balls to chase down a total of 135 and won the match for his team 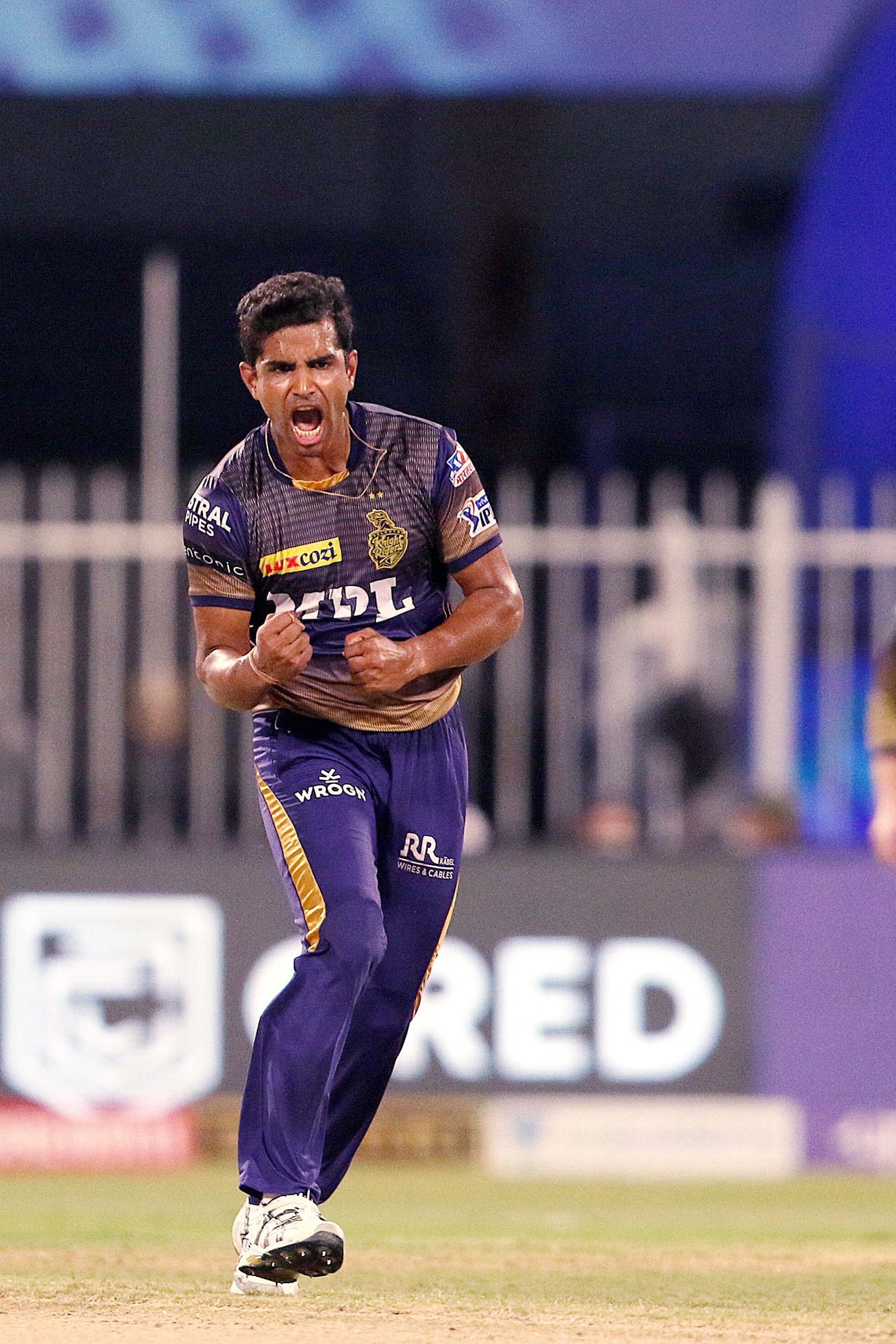 During KKR's match against Rajasthan Royals, Shubman Gill was brilliant with his 56 runs to help the team to 171. But it was Shivam Mavi's vital bowling of 4/21 that helped KKR bag a huge 86-run win to boost their playoff chances 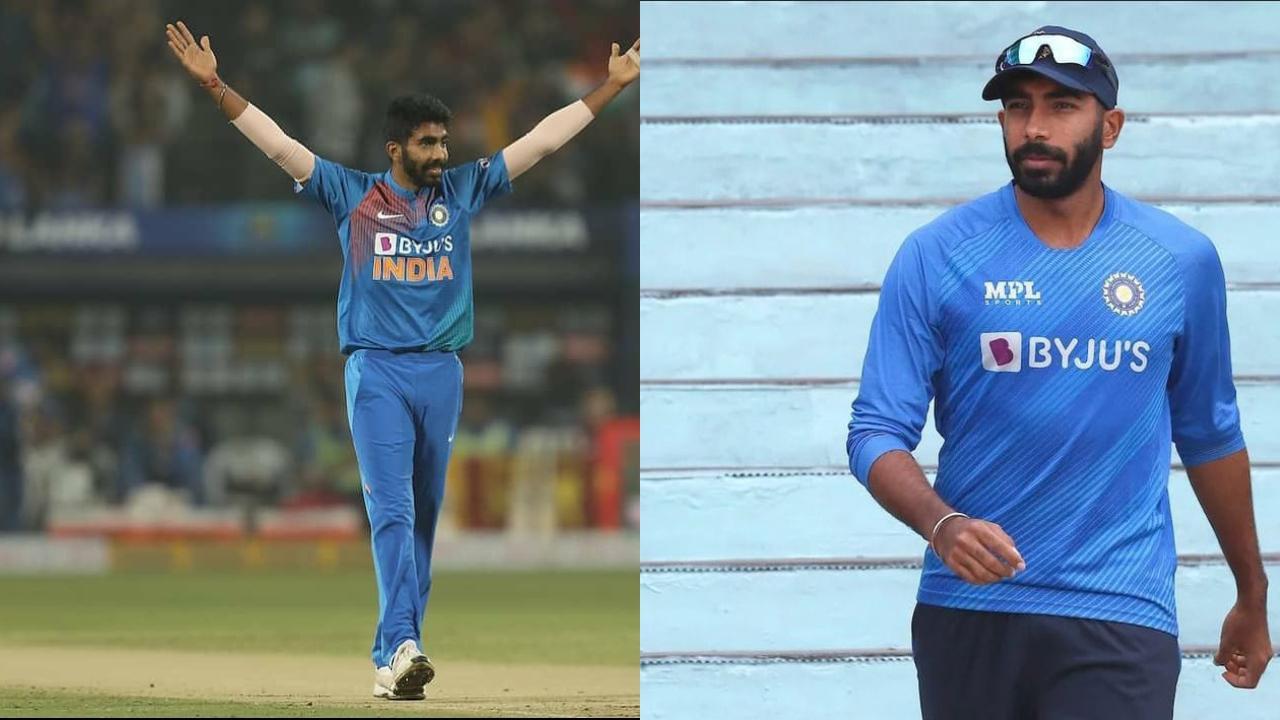 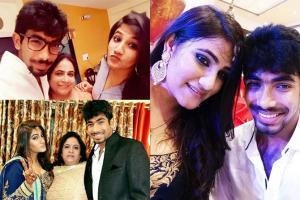 Happy birthday Shikhar Dhawan! Here's a look at some of his top innings 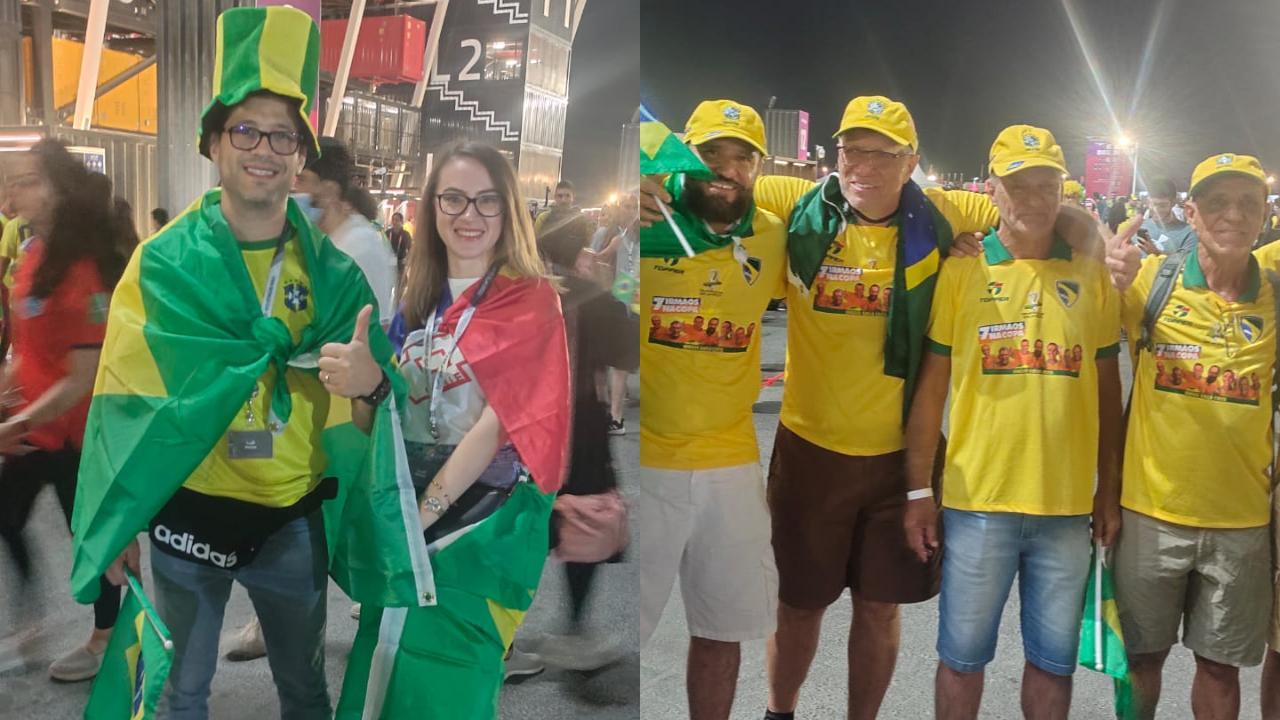