BCCI President Roger Binny on November 4 said that India’s tour to Pakistan for Asia Cup 2023 is not in BCCI’s hands. He said the Government has to give a clearance in order to take a decision on it. Roger Binny was recently announced as the BCCI president replacing Sourav Ganguly. 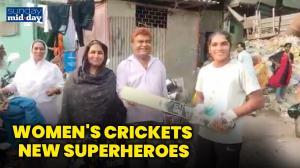