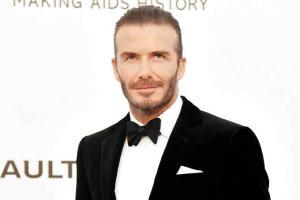 
Former England footballer David Beckham is in talks with Netflix and Amazon over the rights of a film on his life.

According to British tabloid, The Sun, the idea came after David was inspired watching The Last Dance about basketball great Michael Jordan.

Shooting has begun for the film and David, nicknamed Becks, is planning to produce the film under his TV firm, Studio 99, which he launched last year. 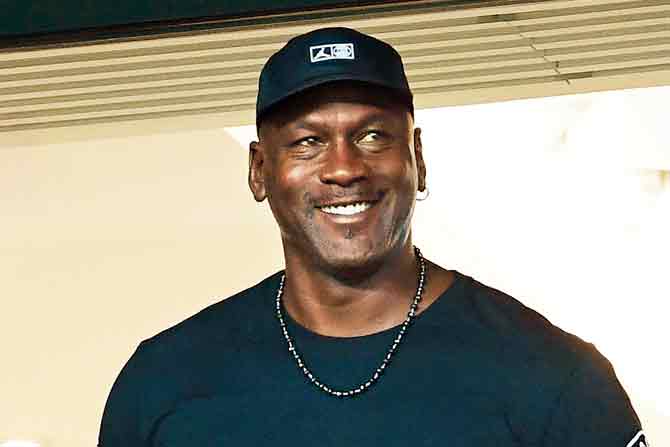 "It's something David is excited about and has wanted to do for a while. The film will feature new content and archive footage. It's going to be about David's life post football, especially the creation of his new team in Miami, but will have some personal content too. Interest in his life and family is huge. Everyone has high hopes for this," a source told the tabloid.