An AIFF official, told IANS that whatever Bhutia told reporters after Monday’s meeting, “is far from the truth” 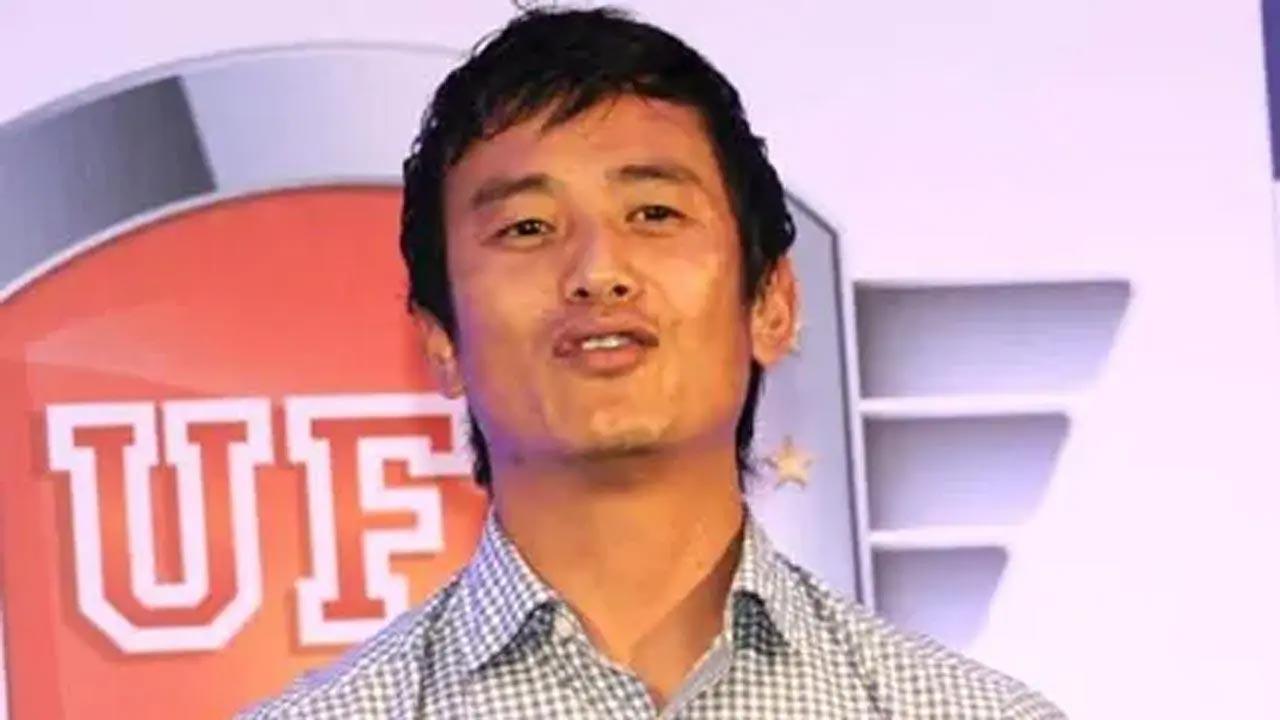 
A senior All India Football Federation (AIFF) official has trashed former India star player Bhaichung Bhutia’s allegations that he was not allowed to speak on the appointment of Shaji Prabhakaran as secretary-general of the football governing body during the Executive Committee meeting despite making a prior request to the federation.

An AIFF official, told IANS that whatever Bhutia told reporters after Monday’s meeting, “is far from the truth.”