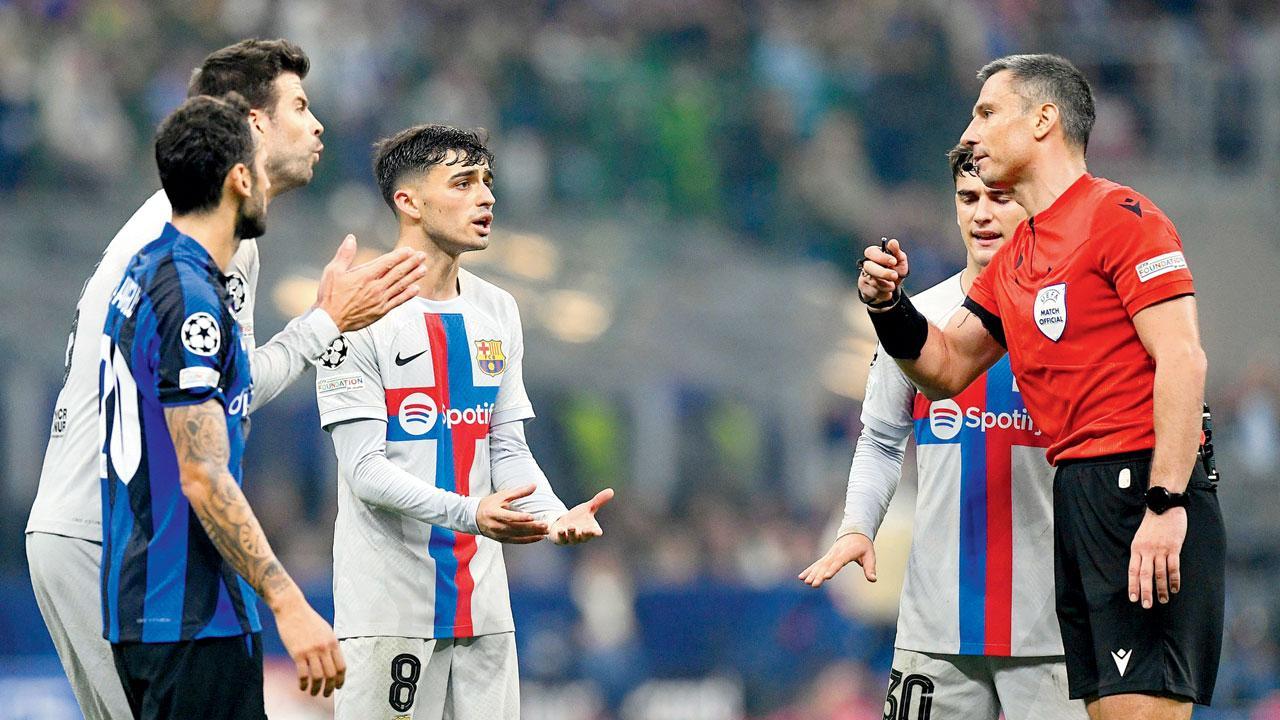 
Barcelona coach Xavi Hernandez said he was outraged at what he saw as blatant refereeing injustices which condemned his team to a 1-0 Champions League defeat at Inter Milan on Tuesday.

Barca down to third

Barca sit third in Group C, six points behind leaders Bayern Munich, following their second loss in the competition which came after two key handball decisions went against his team. Their second-half leveller was ruled out following a pitch review by referee Slavko Vincic for Ansu Fati’s handball just before the ball dropped to Pedri to tuck home. And Barca were denied a stoppage time penalty after VAR officials ruled that Denzel Dumfries did not commit a handball offence despite touching the ball in a very similar way to Fati.

Also Read: Dani Carvajal: We are the best 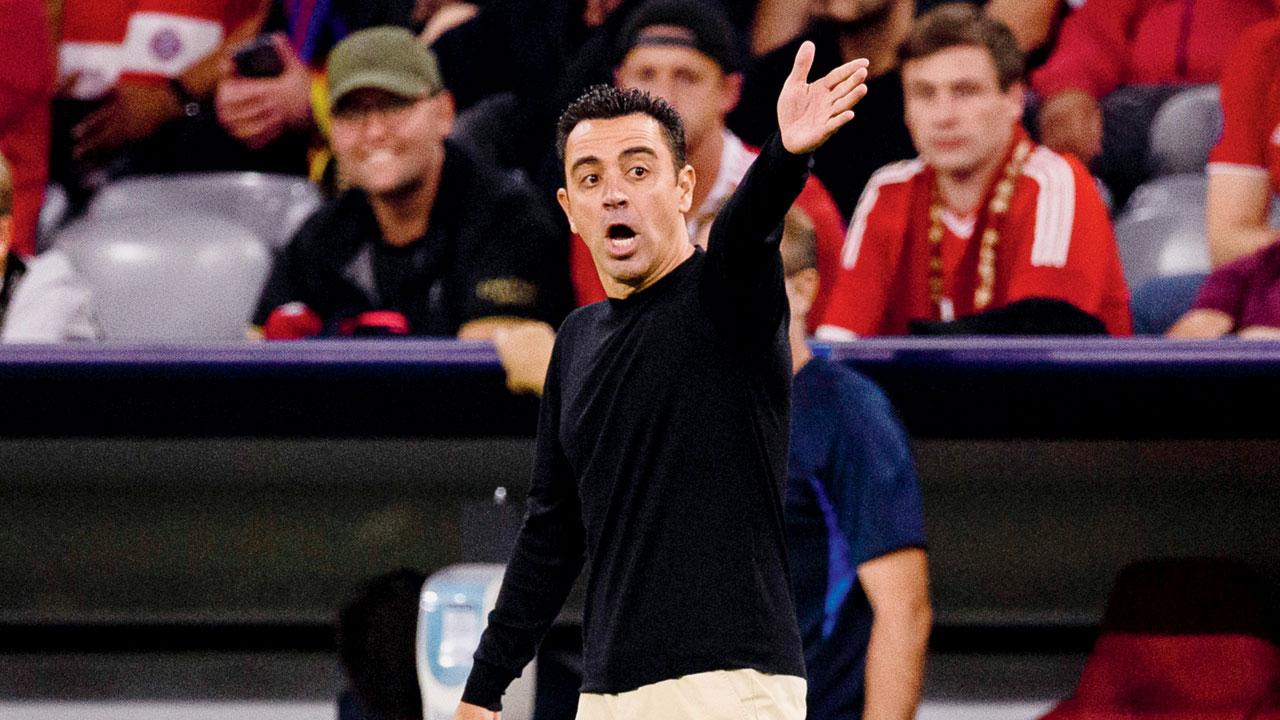 “If you ask me I’m outraged... the word is outrage because it makes no sense, it’s an injustice,” Xavi told reporters. “I think it’s an injustice, I just can’t hide it.” Xavi insisted that referees should explain their decisions to journalists after matches as managers have to do after defeats. “I think the referee should explain himself. He should come here and explain but he has just gone home,” he continued. “I think that they should speak. It would be important that they spoke to explain their decisions like we do. I think it’s fundamental.”

Simone Inzaghi said that he did not see the incidents which had so enraged Xavi, apart from the Fati handball, instead focussing on a win which puts Inter’s season back on track after an awful run of recent results. “We were concentrated and we conceded very little,” said Inzaghi, whose job had been up for discussion in recent weeks as Inter sit ninth in Serie A. “I gives us great confidence beating a team of this quality. We really needed it... I was feeling OK because on Saturday (a 2-1 loss to Roma), I saw good things from the team but with errors which in other matches wouldn’t have cost us.”