Although Hans Joachim Watzke thought the idea was a good one to bring Ronaldo to Dortumund, he stated clearly that there were no talks between the team and the player 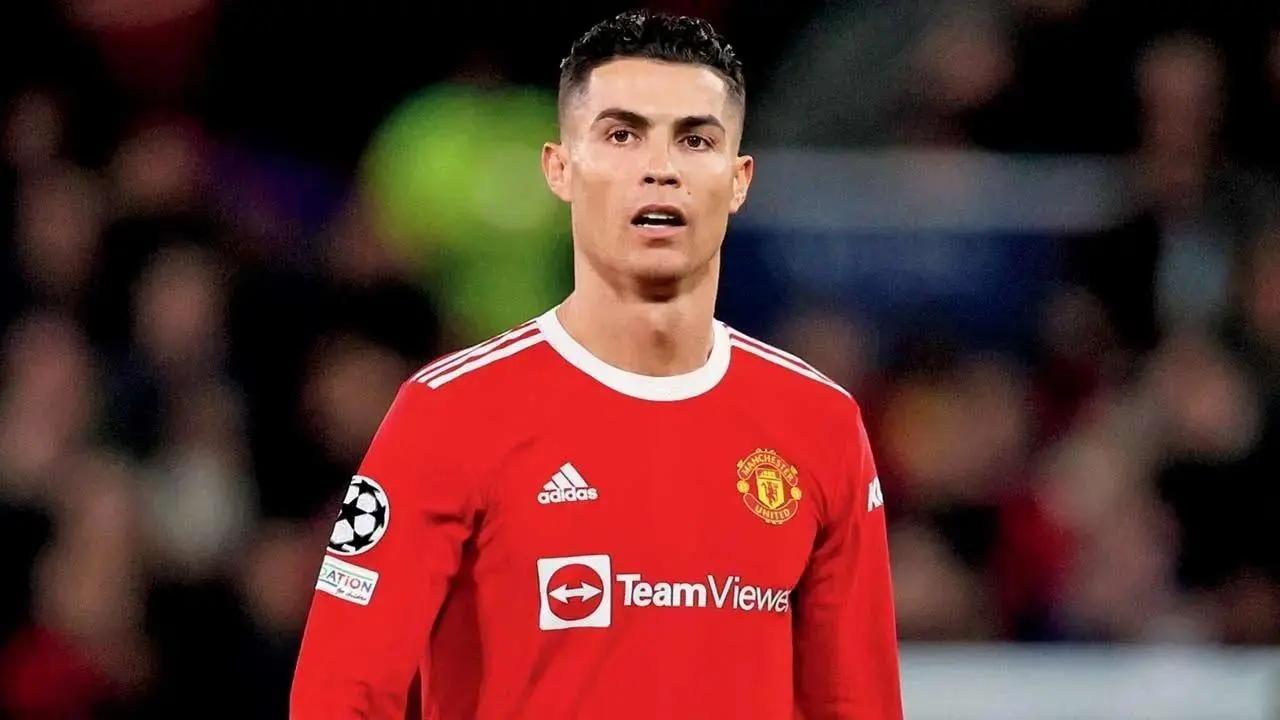 "Cristiano Ronaldo and Borussia Dortmund is a charming idea at first glance," he said Friday as the club presented their annual financial report. "I love this player. He is the greatest player the world has ever produced.

"The problem is that there is no contact with the player. And therefore no transfer."

US broadcaster CBS Sports speculated this week that Dortmund was Ronaldo's "last chance" to leave Manchester United this summer. According to the report, the 37-year-old Portuguese is determined to depart Old Trafford this summer, reports DPA.

The Spanish newspaper AS had already reported Ronaldo still had two options, former club Sporting Lisbon or Dortmund. AS, however, which like CBS did not name a source, said there had already been contact between Dortmund and the Ronaldo.