Change of guard in Qatar? 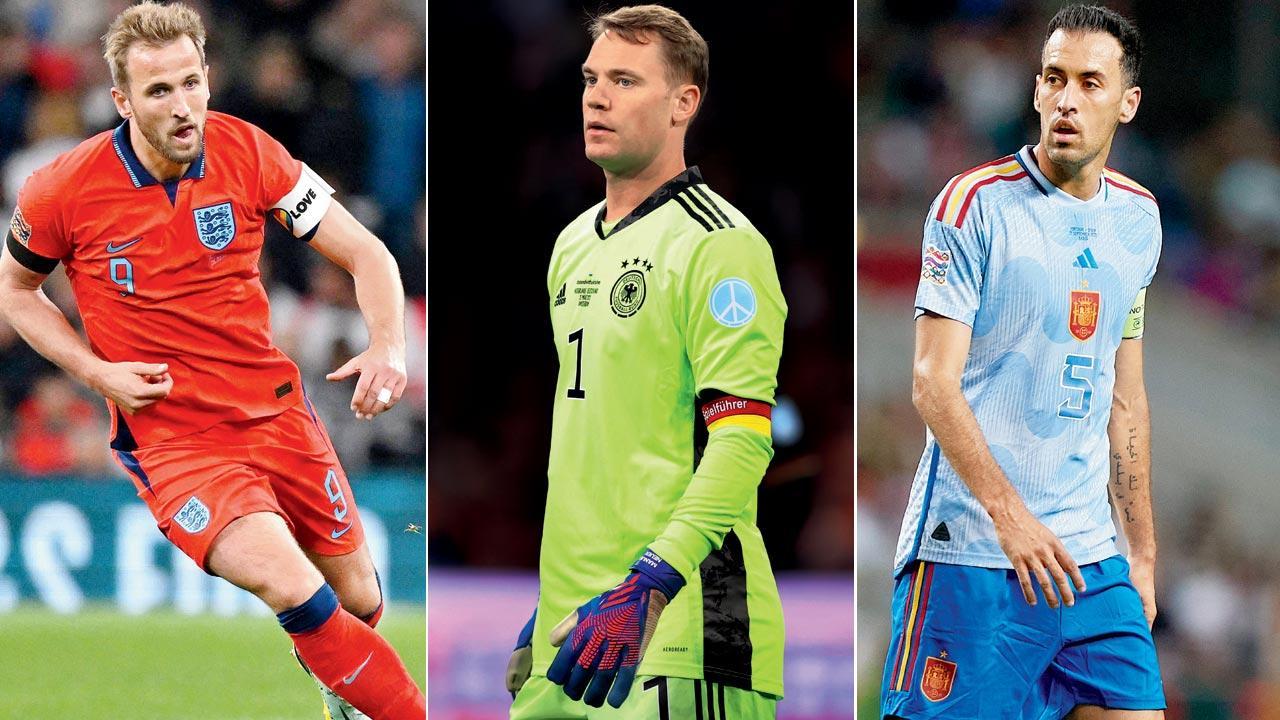 
Just weeks away from the start of a World Cup like no other, the poor form of Europe’s powerhouses suggests there could be a changing of the guard in Qatar.

European nations have won every World Cup since Brazil lifted the last of their five titles in Japan and South Korea in 2002. Europe has supplied 13 of the 16 semi-finalists at the past four World Cups, with Italy, Spain, Germany and France coming out on top.

But reigning European champions Italy have failed even to qualify for Qatar, while there are doubts over the chances of England, France, Germany and Spain.

England’s six-game winless run is their worst ever heading to a major tournament, with the Three Lions relegated from the top tier of UEFA’s Nations League.

World champions France only avoided the same fate thanks to other results going their way as Les Bleus and Germany won just one of their six Nations League group games.

Spain have progressed to the semi-finals of that competition, but were beaten 2-1 at home by Switzerland last week. Adding to the uncertainty is a first-ever mid-season World Cup for European teams, with no time for pre-tournament training camps and friendlies.

Between now and the break for the World Cup on November 13—a week before the tournament starts—players at Europe’s top teams could play up to 13 times for their clubs.

“Everybody has got the same challenge. It’s a strange period because so many teams are a little bit up in the air,” said England manager Gareth Southgate. “There’s very few teams that have been able to find form. We’ve all had the players for three or four days, two games in quick succession, and now this gap where you are sitting hoping you don’t pick up big injuries, but we’re going to pick up some.”

Injuries, fatigue and the competitive nature of the Nations League have been pinpointed as the reasons for the struggles of some of the traditional giants. England, Germany and Italy were all in the same Nations League group, as were Spain and Portugal.

“We’re playing and have been playing some top-level sides and we will be better for that,” said Southgate. “In the past we’ve had runs of friendlies or whatever the matches are and then we’ve gone into tournaments. This is the first time we’ve hit high-level opposition.”

France were without a host of stars that Didier Deschamps hopes will be fit for the World Cup for their 2-0 defeat to Denmark on Sunday. “The important thing is to be able to recover all our strength in the next two months,” said Deschamps.

52
No. of days for the FIFA World Cup to kick off in Qatar