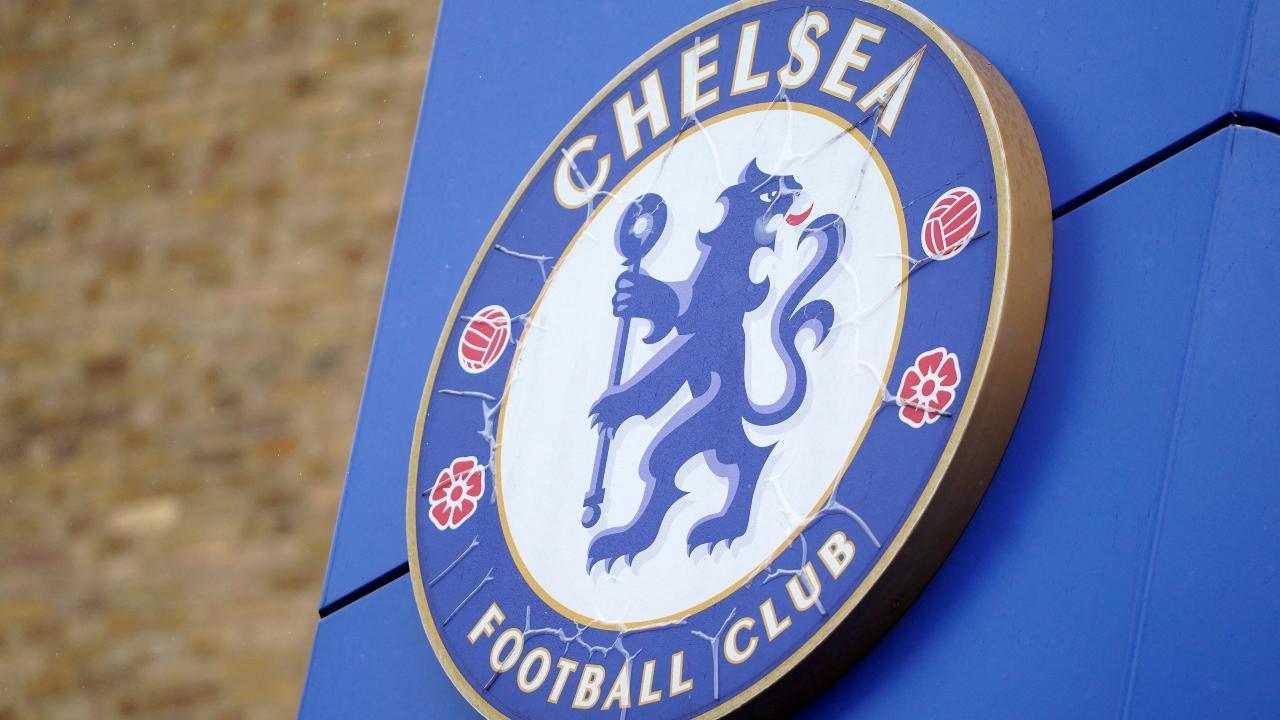 The contract of Damian Willoughby, who worked as the club's commercial director, was terminated with immediate effect, Chelsea said. British newspaper The Daily Telegraph first reported on the departure of Willoughby, saying he sent a string of messages to a football finance agent, who has since made a complaint to Chelsea's president of business, Tom Glick.

"Evidence of inappropriate messages sent by Mr. Willoughby, prior to his appointment at Chelsea earlier this month, has recently been provided to and investigated by the club," Chelsea said in a statement sent to The Associated Press. "While they were sent prior to his employment at the club, such behavior runs absolutely counter to the workplace environment and corporate culture being established by the club's new ownership."

Chelsea was bought in May for 2.5 billion pounds (then $3.2 billion) by a consortium fronted by American businessman Todd Boehly, part-owner of Los Angeles Dodgers. "The club's owners are working tirelessly to set and achieve the highest standards both on and off the pitch," Chelsea said, "and are determined to establish and nurture a culture of transparency, accountability, inclusivity, diversity and opportunity." "The club is committed to creating an environment which embodies these values." Willoughby started working for Chelsea this month. It is his second stint at the London club, having previously been employed there from 2007-10, the Telegraph reported.