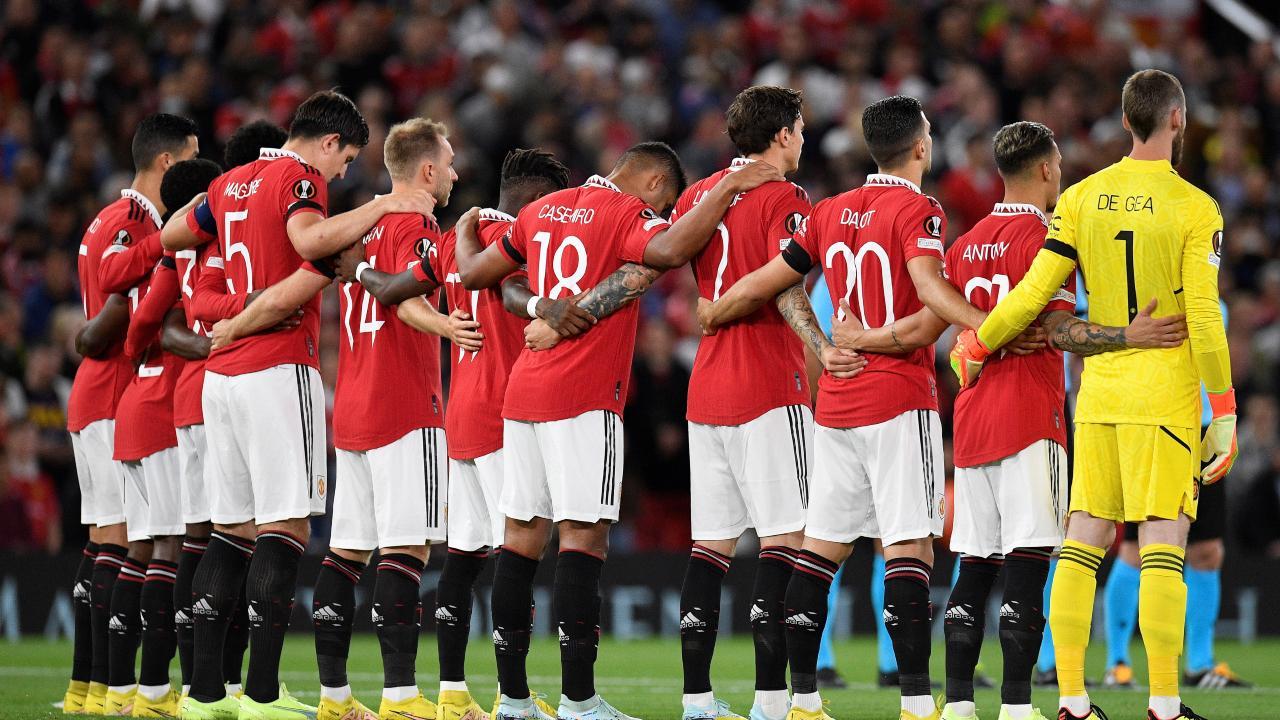 
Manchester United announced on Thursday a net loss of £115.5 million ($130.4 million, 132.2 million euros) for the 2021/22 season even though revenues at the club rose by 18 percent to £583 million. Figures released incorporating the final quarter of the 20-time English champions' financial year, which ended in June, showed losses rose by £23m on the previous year.

Also Read: Cristiano Ronaldo: I want to play at Euro 2024

The club's net debt also increased from £419.5 million in 2021 to £514.9 million this year, an increase of more than 22 percent. United attributed that rise mainly to unrealised foreign exchange losses on the retranslation of borrowings in US dollars.

"Our financial results for fiscal 2022 reflect a recovery from the pandemic, a full return of fans and new commercial partnerships offset by increased investment in the playing squad," said chief financial officer Cliff Baty. "Our results have been adversely affected by the absence of a summer tour in July 2021, material exceptional and increased utility costs, and the impact of the weakening of sterling on our non-cash finance costs." United finished the 2021/22 Premier League season in sixth place with their lowest points total since the Premier League replaced England's First Division in 1992.

Failure to qualify for the Champions League will also hurt United's future finances. They are instead competing in the less lucrative Europa League during new manager Erik ten Hag's first season in charge. United finished 13 points adrift of fourth place and 35 behind Premier League champions Manchester City as their wait for a first major trophy since 2017 went on. They are currently fifth, six points behind early season leaders Arsenal but having played six games to the Gunners' seven.

p>This story has been sourced from a third party syndicated feed, agencies. Mid-day accepts no responsibility or liability for its dependability, trustworthiness, reliability and data of the text. Mid-day management/mid-day.com reserves the sole right to alter, delete or remove (without notice) the content in its absolute discretion for any reason whatsoever.