Here’s what the FIFA ban means to the U-17 Women’s World Cup, Team India’s friendlies and other club assignments 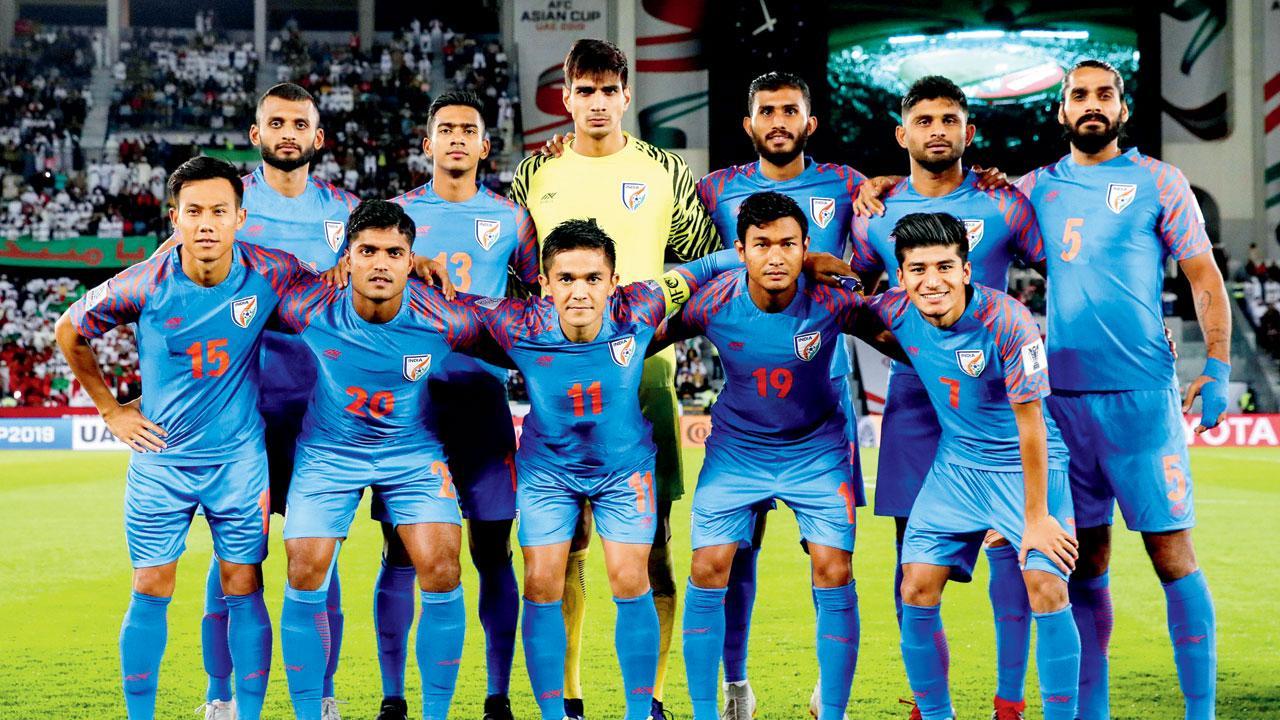 
In a massive setback for the country, world football governing body FIFA on Tuesday suspended India for “undue influence from third parties” and said the U-17 Women’s World Cup (to be held from October 11-30) “cannot currently be held in India as planned.” This is the first time the All India Football Federation (AIFF) has been banned by FIFA in its 85-year history.

In its statement, FIFA said, “The suspension will be lifted once an order to set up a committee of administrators to assume the powers of the AIFF Executive Committee has been repealed and the AIFF administration regains full control of the AIFF’s daily affairs. The suspension means that the FIFA U-17 Women’s World Cup 2022, scheduled to take place in India on 11-30 October 2022, cannot currently be held in India as planned.”

A ban on India has been on the cards since the Supreme Court removed Praful Patel as AIFF president on May 18 for not holding elections, due in December 2020. The court appointed a three-member Committee of Administrators (CoA) to manage AIFF’s affairs. The CoA also had to frame its constitution as per the National Sports Code guidelines.

There was palpable tension among top players as well as prominent ISL and I-League clubs after the FIFA ban. As per Article 13 of FIFA Statutes, FIFA’s letter sent general secretary Fatma Samoura states that “AIFF representatives and club teams are therefore no longer entitled to take part in the international competition until the suspension is lifted. This also means that neither the AIFF nor any of its members or officials may benefit from any development programmes, courses or training from FIFA and/or the AFC.”

While there is no imminent threat to the AFC Asian Cup participation by the senior men’s team in late 2023 or early 2024, some games slated for clubs and age-group national teams in the next few months could well be on a tricky turf.

Here are some upcoming assignments under threat due to the ban:

The two friendly internationals against Vietnam (September 24) and Singapore (September 27) will stand cancelled if the ban is not revoked at the earliest. A few years ago, the Indian men’s team used to struggle to get quality games on FIFA international friendly dates, and a lot of the blame lay at the doors of the All India Football Federation’s administration. Things did change slightly after Croatian head coach Igor Stimac pushed for more friendlies, something that his predecessors Stephen Constantine and Wim Koevermans lacked. But this ban has brought the senior team back to square one. 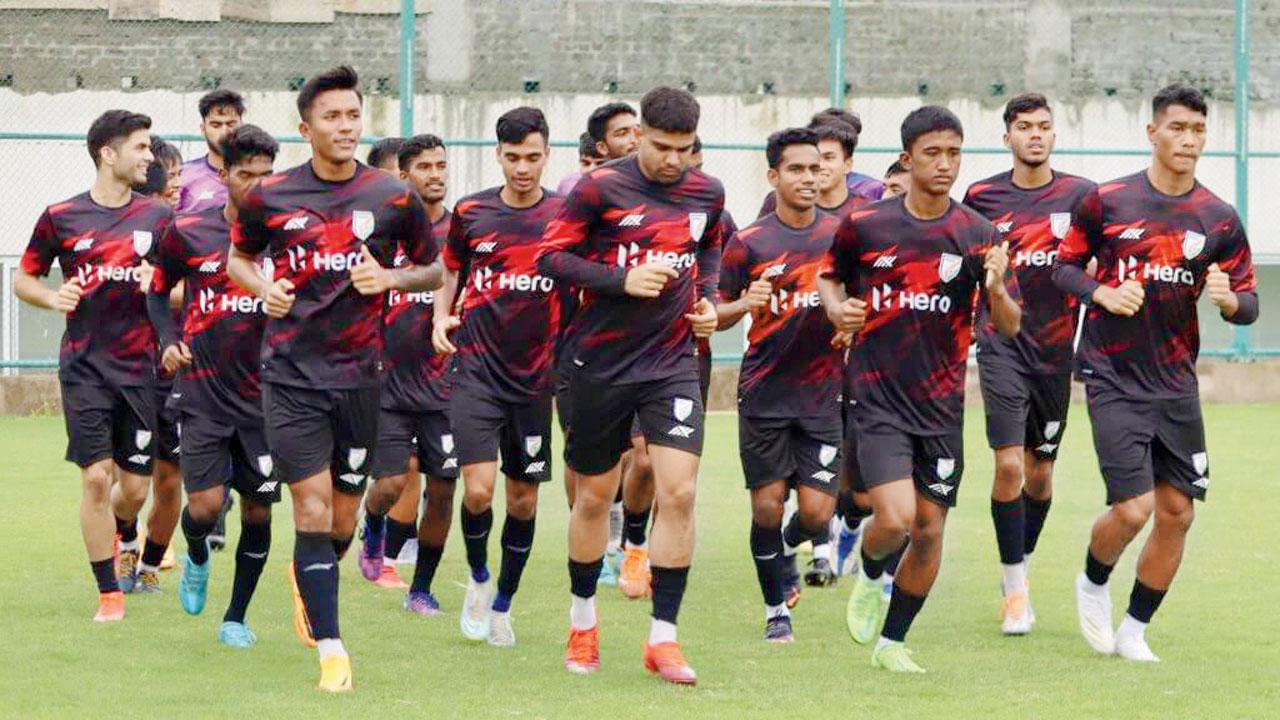 India, who won the U-20 SAFF Cup recently under the tutelage of S Venkatesh, are due to play the AFC U-20 Qualifiers in Iraq. India are clubbed in a very tough group with hosts Iraq, Australia and Kuwait. The matches are slated for September 14 (Iraq), 16 (Australia) and 18 (Kuwait) respectively at the Iraqi city of Basra. 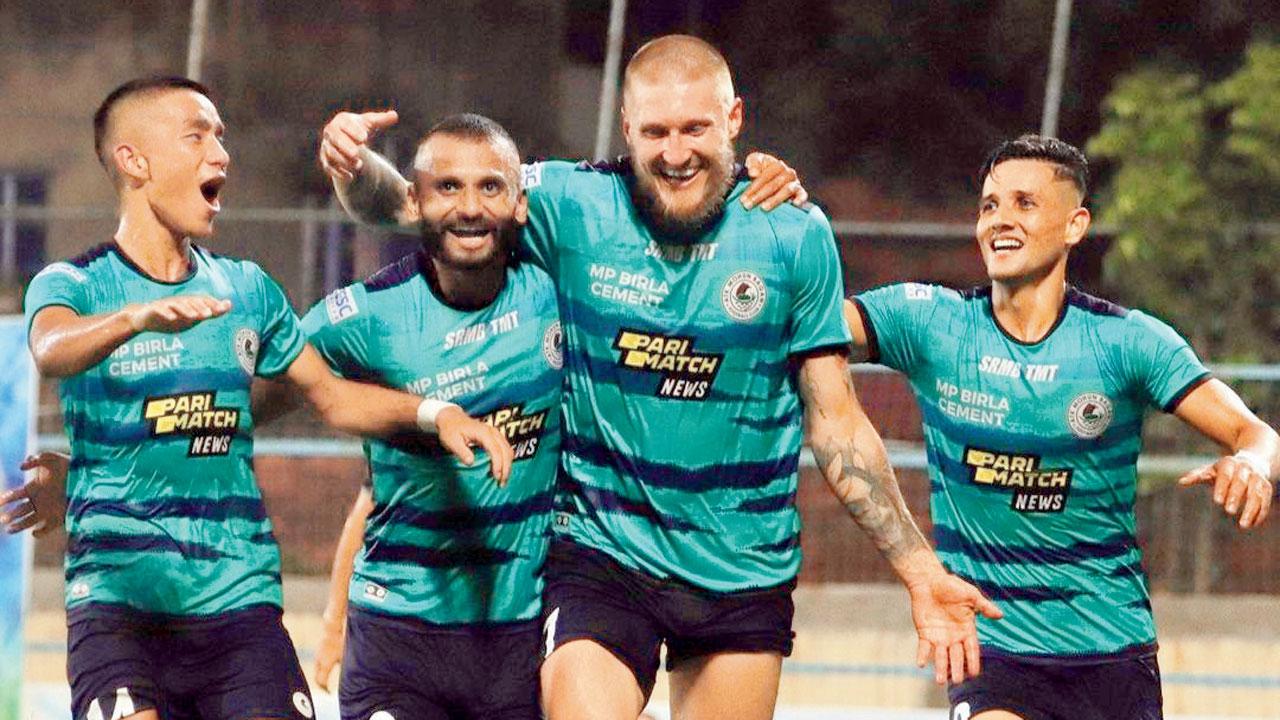 One of India’s most loved football clubs, ATK Mohun Bagan, were supposed to play its AFC Cup Inter-Zonal semi-finals on September 7, but a look at the AFC website will show that ATKMB’s name currently doesn’t feature among eight clubs in the play-offs. The teams that are listed on the website are PSM Makassar, Kedah Darul Aman, Viettel FC, Kuala Lumpur City FC, Arabi SC, Al Seeb, East Riffa, Al Riffa. Mohun Bagan played great football at the group league stage and their fans were eagerly  waiting for the upcoming games at the continental level. 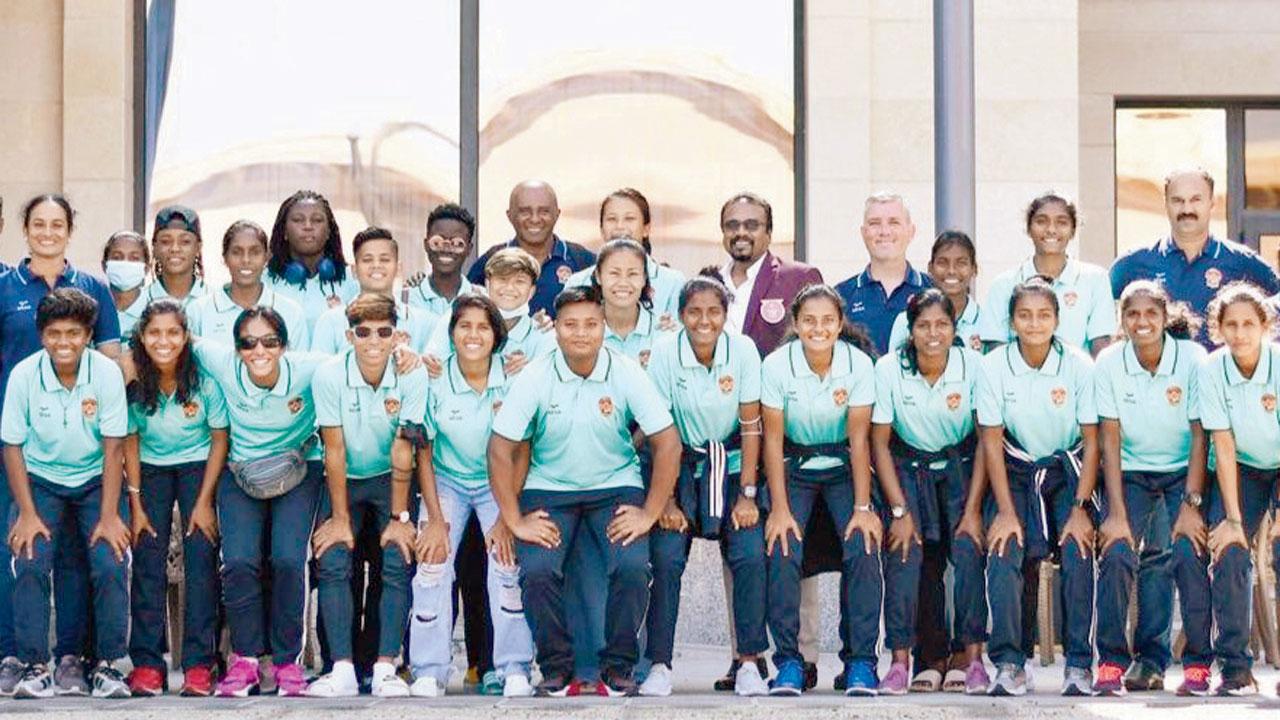 Indian Women’s League champions Gokulam Kerala were set to open their campaign in the AFC Women’s Club Championship against home side Sogdiana-W in Qarshi, Uzbekistan on August 23. The Kozhikode-based side is then set to face Bam Khatoon FC of Iran in its next round robin match on August 26. While the Supreme Court has listed the matter for urgent hearing on Wednesday, it will be an anxious wait for the team that touched down in Tashkent on Tuesday. Gokulam Kerala had participated in the last edition of the continental pilot tournament last year and finished third in the four-team event.

No more generous grants from FIFA

It is learnt that FIFA has reportedly sanctioned grants to the tune of USD 3 million in last three years. The money is used by AIFF for development of grassroots football. If the ban persists, annually, the AIFF stands to lose USD 500,000 in grants. However, an AIFF insider said that FIFA currently pays its member nations in kind—such as construction of astro-turf, providing footballs, jerseys and other gear—and not in cash. All this could be stopped too.

Next Story : Elon Musk says he was 'joking' about buying Manchester United