Brentford, who only ended a 74-year absence from English football’s top flight with promotion to the Premier League in August 2021, scored four goals inside the opening 35 minutes. 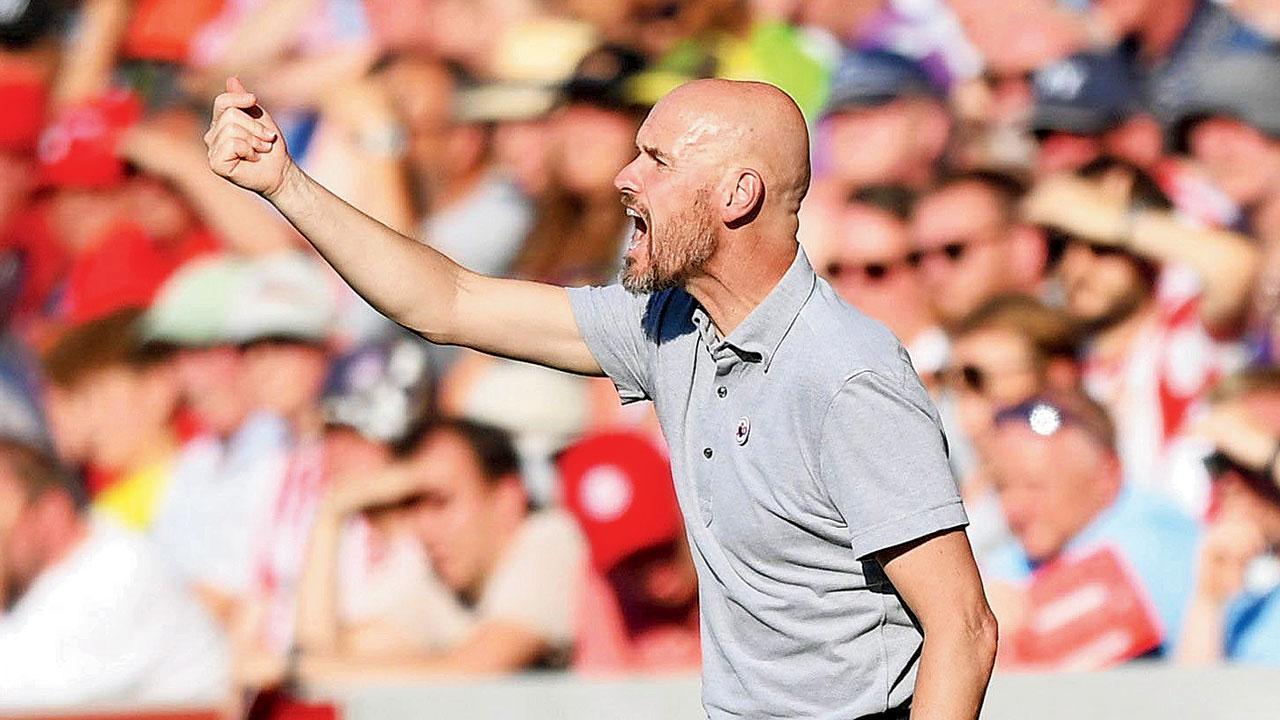 
Manchester United manager Erik ten Hag said he had the “main responsibility” for a humiliating 0-4 loss away to Brentford on Saturday left the one time kings of English football bottom of the Premier League. Brentford, who only ended a 74-year absence from English football’s top flight with promotion to the Premier League in August 2021, scored four goals inside the opening 35 minutes.

United fell behind in woeful fashion when goalkeeper David de Gea somehow let a Josh Dasilva shot slip through his grasp before Mathias Jensen struck as the visitors failed to play out from the back. Ben Mee then exposed United’s frailty from set-pieces for his first Brentford goal and Bryan Mbuemo rounded off a stunning counter-attack 10 minutes before half-time.

Former Ajax manager Ten Hag had seen his United reign begin with Brighton recording their maiden win at Old Trafford last week, but this defeat plunged the Red Devils to the bottom of the table for the first time in 30 years. “You have to take responsibility on the pitch as a team and as individuals, that’s what we didn’t do,” Ten Hag told Sky Sports.