David de Gea was at fault twice as Josh Dasilva and Mathias Jensen put Brentford two up inside 18 minutes, before Ben Mee and Bryan Mbeumo ensured Brentford seal the deal inside the first half itself 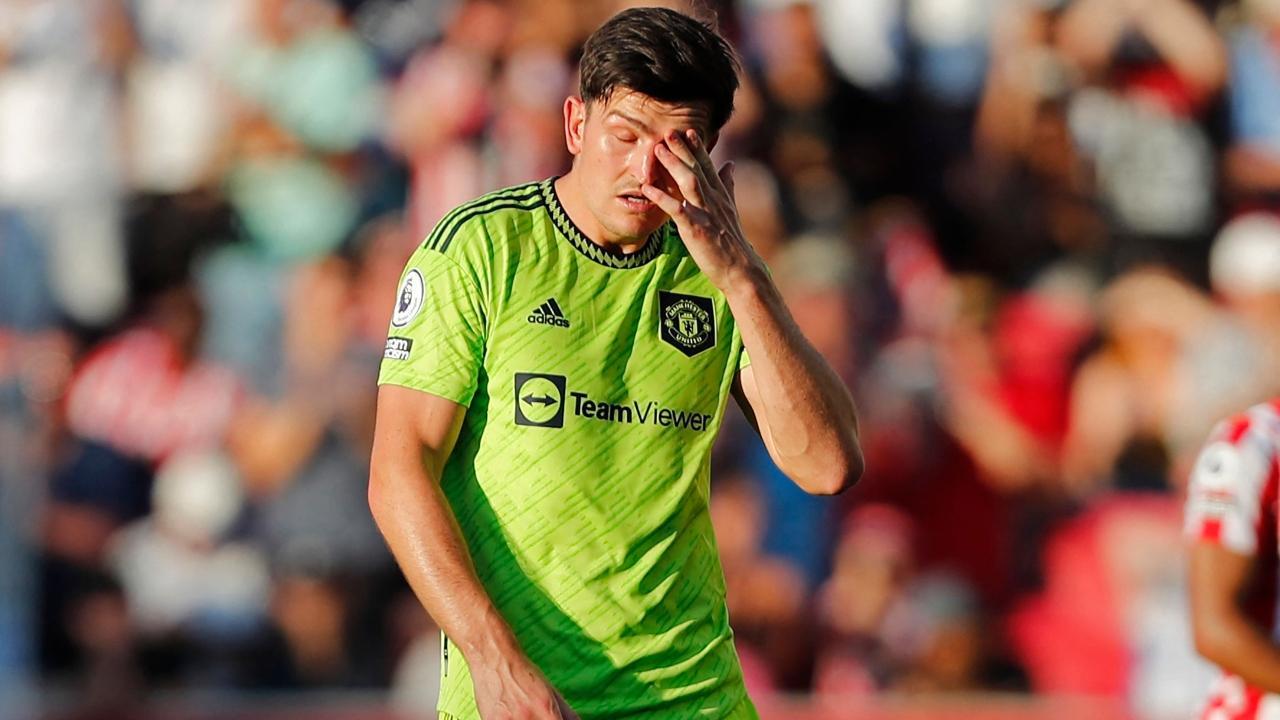 
Manchester United suffered one of their worst defeats in Premier League history as Erik ten Hag's side barely laid a glove on Brentford in a 4-0 defeat on Saturday.

Ten Hag was looking for a response to last weekend's 2-1 home loss to Brighton and Hove Albion and was able to hand Cristiano Ronaldo a start, but all United got was a humiliation, reports DPA.

David de Gea was at fault twice as Josh Dasilva and Mathias Jensen put Brentford two up inside 18 minutes, before Ben Mee and Bryan Mbeumo ensured Brentford became only the third side to put four past United in the first half of a Premier League game.

While the Bees could not inflict further misery on Ten Hag and United, it mattered little as the damage was already done.

United gave Thomas Frank's men a helping hand for the opener as De Gea inexplicably let Dasilva's 25-yard effort squeeze into the bottom-right corner after Ronaldo had been robbed.

The floodgates then opened.

Shortly after United escaped a similar situation, Christian Eriksen was dispossessed inside his own box following an ill-advised pass from De Gea, and Jensen applied a disguised finish with 18 minutes played.

The off-balance Mee nodded in at the back post as United failed to cope with the hosts' physicality, and by the 35th minute it was 4-0 -- Dasilva racing onto a clearance to play an exquisite pass into the box where Mbeumo held off Luke Shaw to score.

Ten Hag made three changes at the break and that at least helped stem the flow of goal concessions.

United improved as an attacking threat, with Ronaldo presented with a couple of half-chances and Eriksen testing David Raya with a header.

But still Brentford eased to a famous victory.