It’s been an unbelievable experience to play with Ronaldo: Marcus Rashford 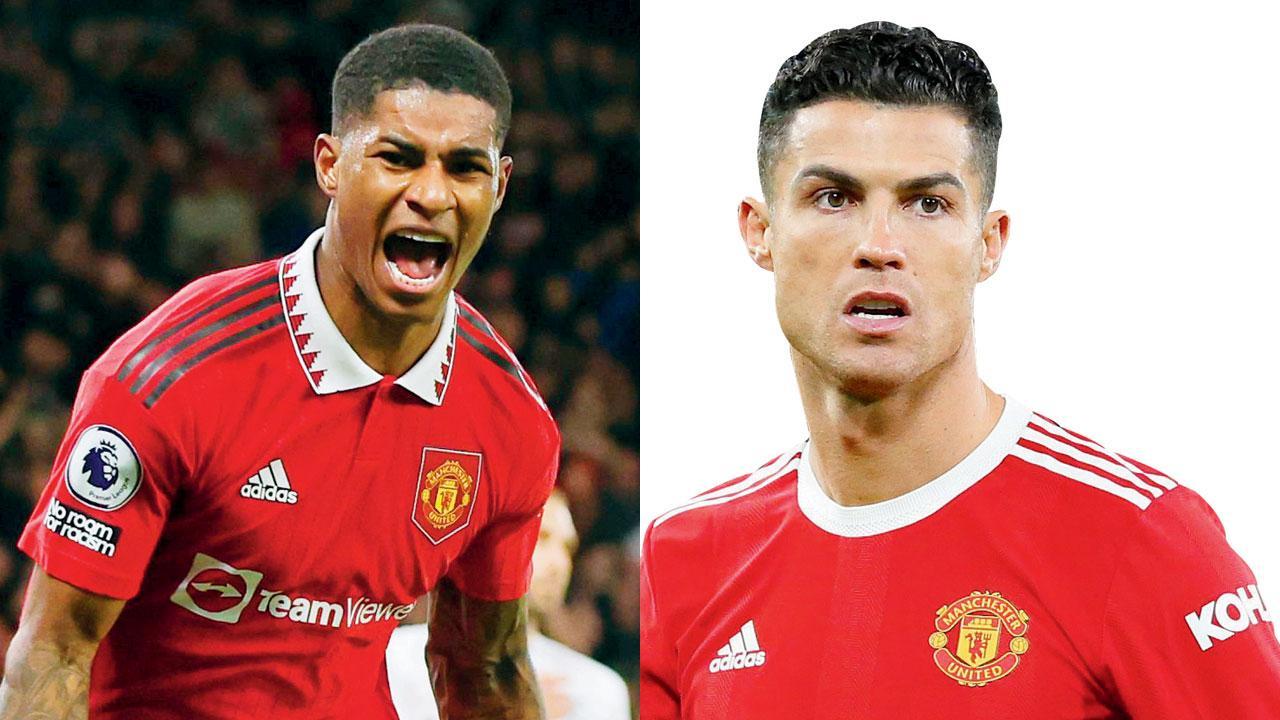 
England forward Marcus Rashford said on Sunday it had been an “unbelievable experience” playing alongside Cristiano Ronaldo at Manchester United and described him as one of his idols. Ronaldo left United last week when the club said they had reached a mutual agreement with the player to terminate his contract with immediate effect.

The separation came after the five-time Ballon d’Or winner had heavily criticised United manager Erik ten Hag in a TV interview and accused the club of “betraying” him. Rashford played with Ronaldo during the 37-year-old’s second stint at United, having signed for the club’s academy during the Portuguese’s first spell.

“Listen, it’s been an unbelievable experience to play with him,” Rashford said, speaking in a press conference at England’s World Cup base in Doha. “He’s obviously one of my idols and someone I’ve always looked up to,” he said. “So to have the opportunity to play with him is unbelievable and I’ll take that with me and it’s something that I can keep with me forever. So I wish him all the best. We obviously want to thank him for the things that he’s done for Manchester United and wish him all the best in the rest of his career.” Ronaldo has yet to announce his next club.