Towards the final moments of the match, Lakshdham’s dashing striker Pavitra Desai had two gilt-edged chances to score a goal, but surprisingly failed on both occasions 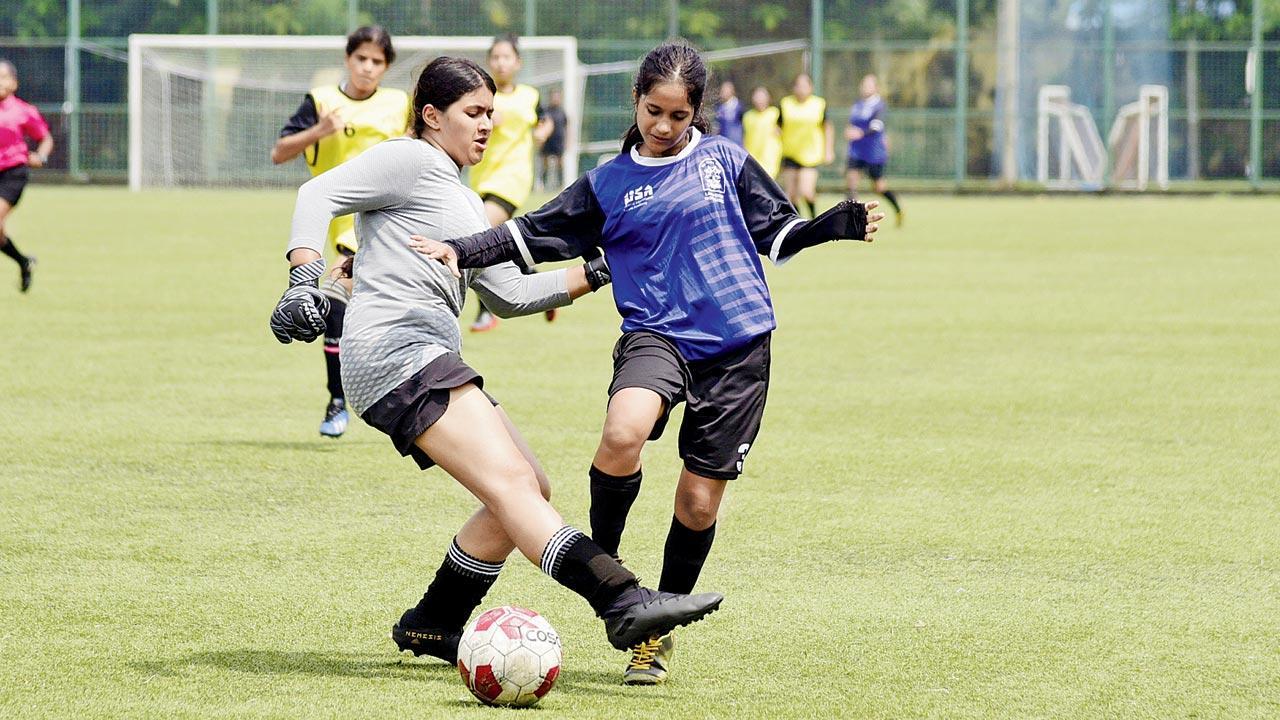 
Jamnabai Narsee School (Juhu) and Lakshdham School (Goregaon) played out a goalless draw in an evenly matched Group B girls’ U-16 Division-I league match of the MSSA inter-school football tournament at the Cooperage, Churchgate, on Thursday.

Although the Juhu girls did the bulk of the attacking they were unable to create clear goal-scoring opportunities, while Lakshdham School, from a couple of counter-attacks managed to breach the Jamnabai defence, but were unable to break the deadlock. 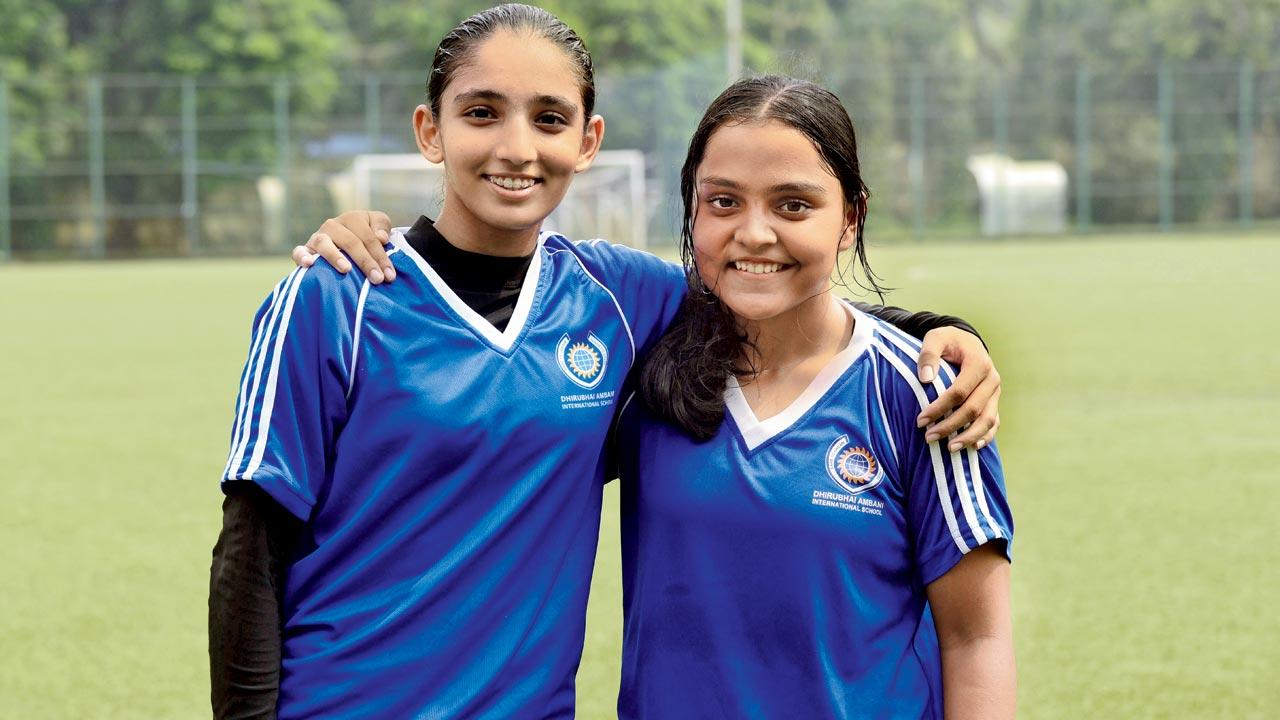 Towards the final moments of the match, Lakshdham’s dashing striker Pavitra Desai had two gilt-edged chances to score a goal, but surprisingly failed on both occasions.

Apostolic Carmel custodian Vaibhavi Parmar suffered an asthma attack soon after the final whistle and collapsed to the ground. Vaibhavi had not carried her medication including the inhaler, but after receiving medical attention from the physio present on the ground she recovered and the school coach Cosmos Vaz on the mother’s advice took her safely home.

Next Story : English Premier League ties could be called off following death of Queen Elizabeth II