The club's social media have announced their new third kit with the players like Cristiano Ronaldo and Fred donning the new third kit. 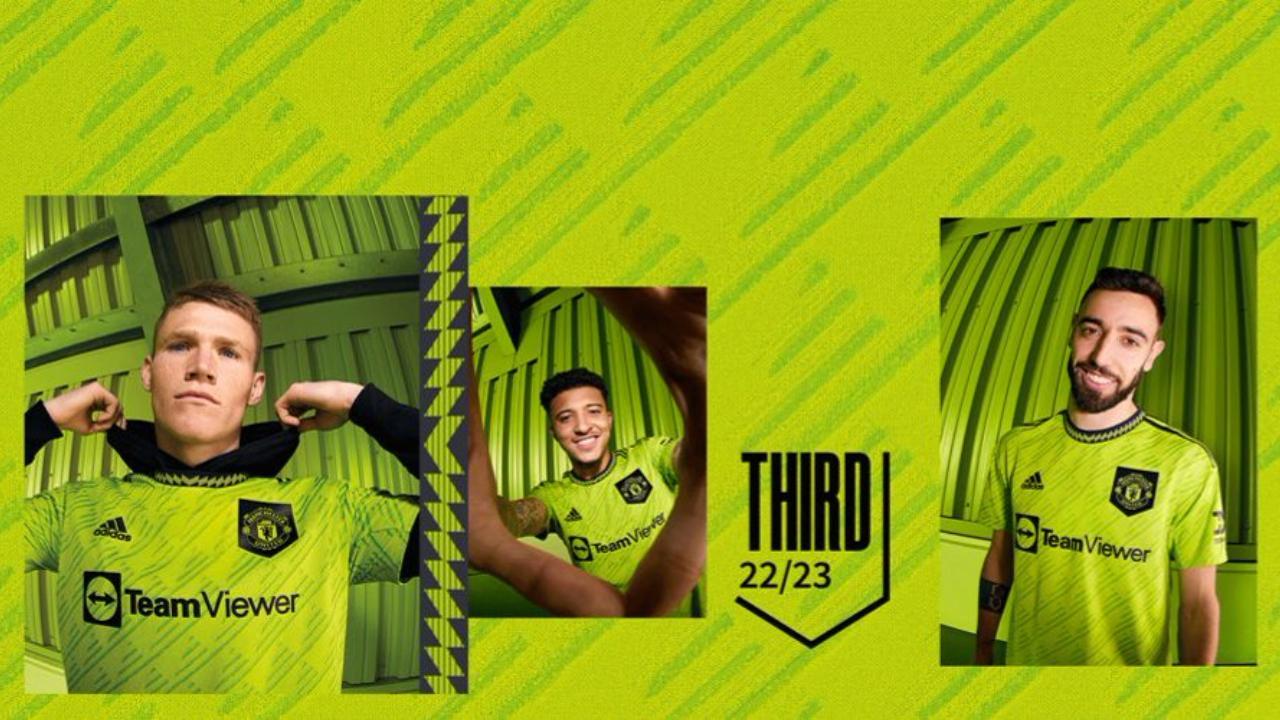 However, nothing's rosy for the Club's fortunes on the pitch with their home defeat to Brighton on Gameweek 1. Two goals from Pascal Gross either side of the halves, add to that an own-goal, gave new Manchester United manager Erik ten Hag his first defeat in the Premier League. The coach however put the defeat down to a lack of 'self belief' from his players. "I think it was a good start and then after we dropped down a level in belief and we made mistakes and the opponent punished us," Ten Hag said in a news conference after the game. I can understand that [a lack of belief] after last year but it's not necessary. They are good players; self belief is from yourself."

"I know it could happen, but I think we should have done better, that's clear, but also it will not come overnight. Today we had a worse period during the first half and we have to learn from that. That's also clear."

Problems seem to rise for the Dutch coach as fans continue to question their hierachy amidst a muddled season that's seen star forward Cristiano Ronaldo wanting a move away from the club. Manchester United fans are still not sure as to where their club's headed as ten Hag takes his side to a highly motivated Brentford this weekend. Another defeat here and the Red Devils could see themselves sitting at the bottom of the pile as they bid to fight for top honours this season.