Mancini keen to stay on despite Italy flop

However, although he wouldn’t openly confirm that he would stay at the helm, on Monday Mancini spoke about the team and the future using the first-person plural “noi”, or “we.” 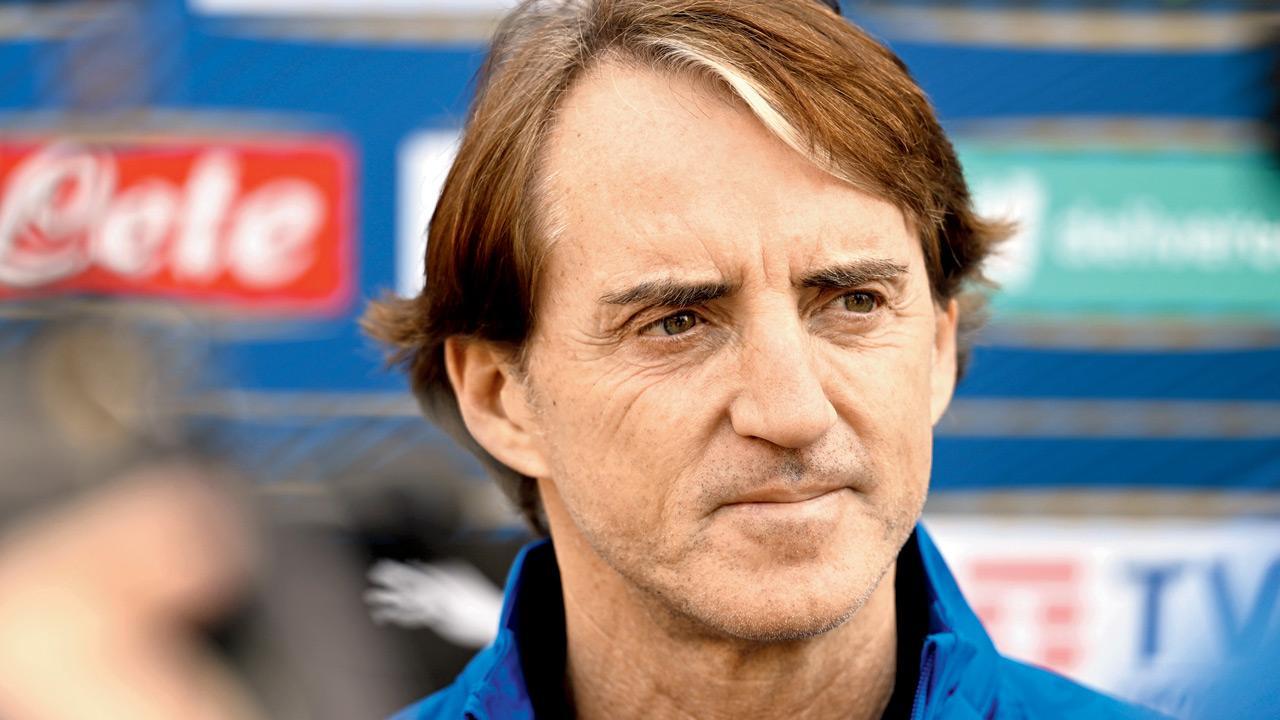 
Roberto Mancini dropped a big hint on Monday he will stay on as Italy coach despite the Azzurri failing to qualify for the World Cup for a second successive time. The European champions were stunned by North Macedonia in Thursday’s qualification play-off semi-final for this year’s tournament in Qatar, sparking talk he could resign in the aftermath of perhaps Italy’s worst-ever defeat.

However, although he wouldn’t openly confirm that he would stay at the helm, on Monday Mancini spoke about the team and the future using the first-person plural “noi”, or “we.” “I’ve spoken with the [Italian Football Federation] president [Gabriele Gravina] in the last few days, I think we’re on the same page on pretty much everything,” Mancini told reporters ahead of Italy’s friendly with Turkey in Konya on Tuesday.

When asked what would push him to remain in his post, Mancini said: “I’m still young, my aim is to win a European Championship and a World Cup, and for the World Cup we will need to wait a bit,” he said. “I like my job, I think I can still have fun and do something special with the boys.”

Next Story : Canada in World Cup after 36 years