Muhammad Mojawala converted a penalty in the 17th minute to give Christ Church a 1-0 half-time lead and on resumption, Abdar scored thrice to complete the tally 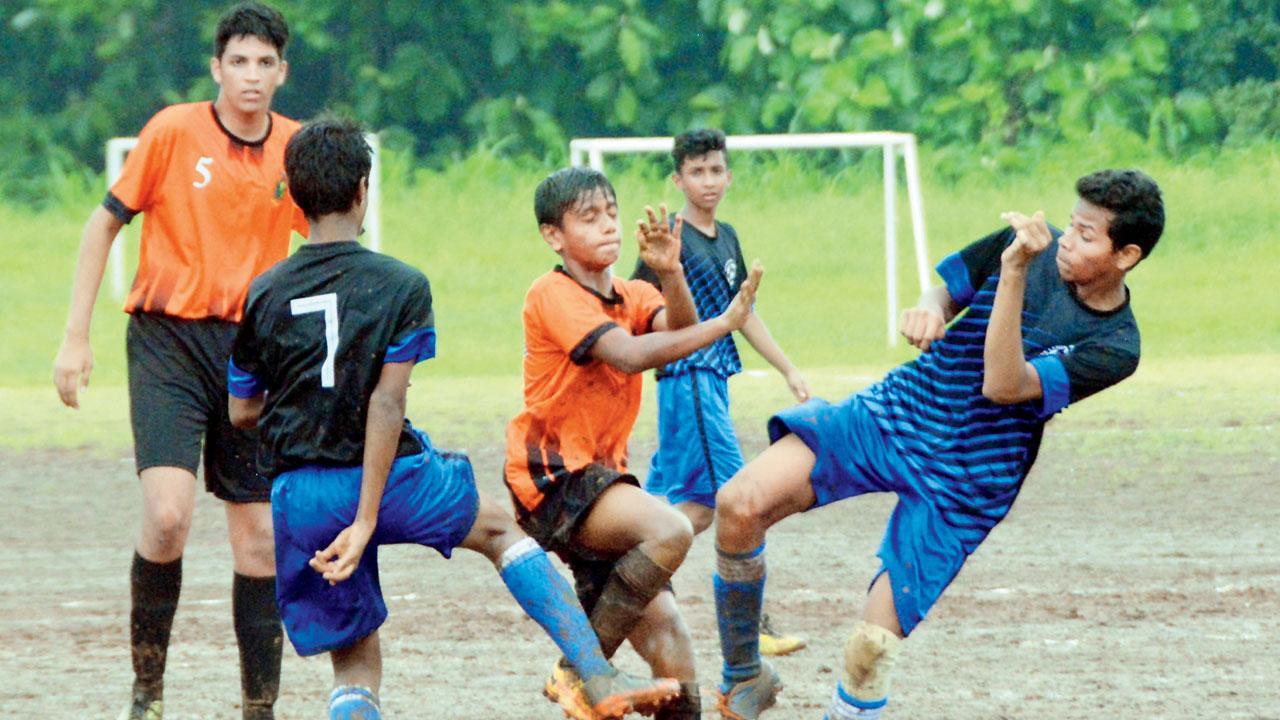 Action from the MSSA U-16 Division-I match between Christ Church (in orange) and St Lawrence (Kandivli) at the St Francis D’Assisi High School ground in Borivli yesterday. Pics/Satej Shinde

Muhammad Mojawala converted a penalty in the 17th minute to give Christ Church a 1-0 half-time lead and on resumption, Abdar scored thrice to complete the tally. “I did not expect to score so many goals, especially after missing an easy chance late in the first half. But, words of encouragement from my captain [Abizeer Manasawala] and my coach [Ranzie Kalicharan] during the break, lifted my spirits. My cousin Muhammad assisted me with two of the three goals,” Abdaar said. Meanwhile, Arjun Jhaveri also notched up a hat-trick as Bombay Scottish (Mahim) beat hosts St Francis D’Assisi 5-1. 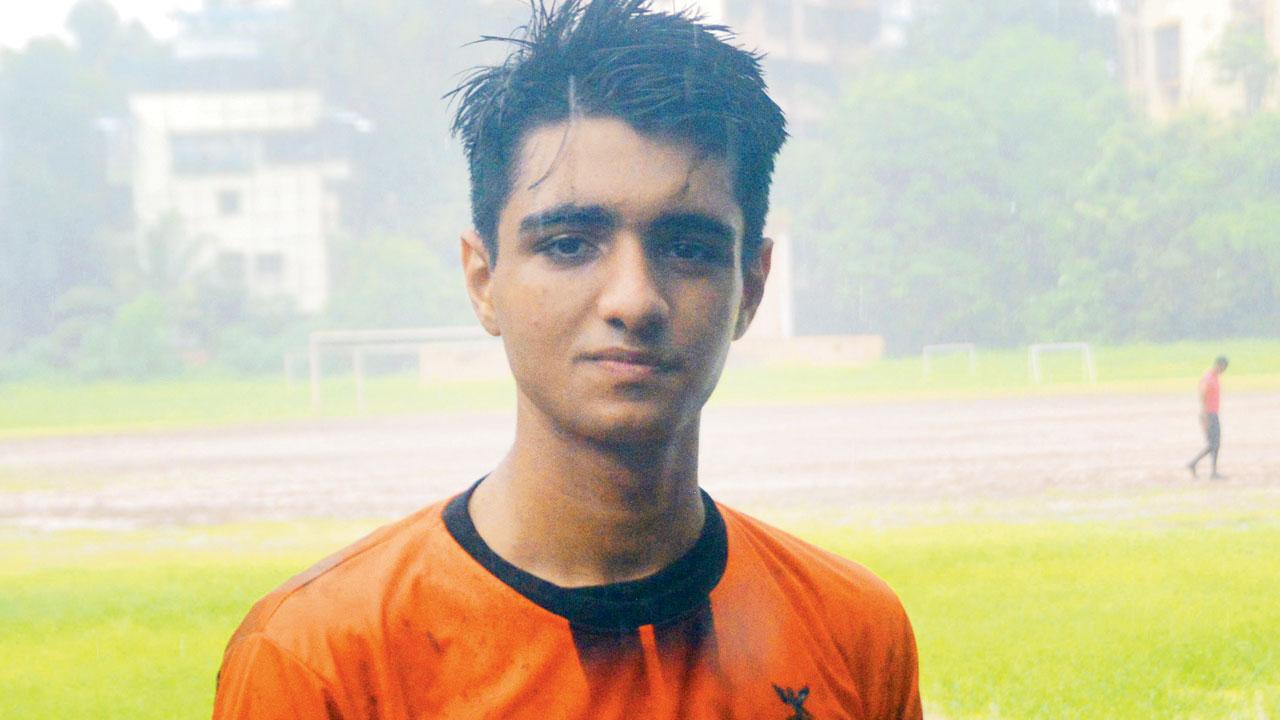 With inputs from Shaun Suvarna

Next Story : Haaland’s a guy with incredible talent: Pep