Nourdine remains an important part of his team and his community, who support him not only as a great footballer but also a positive team player and a good team leader. 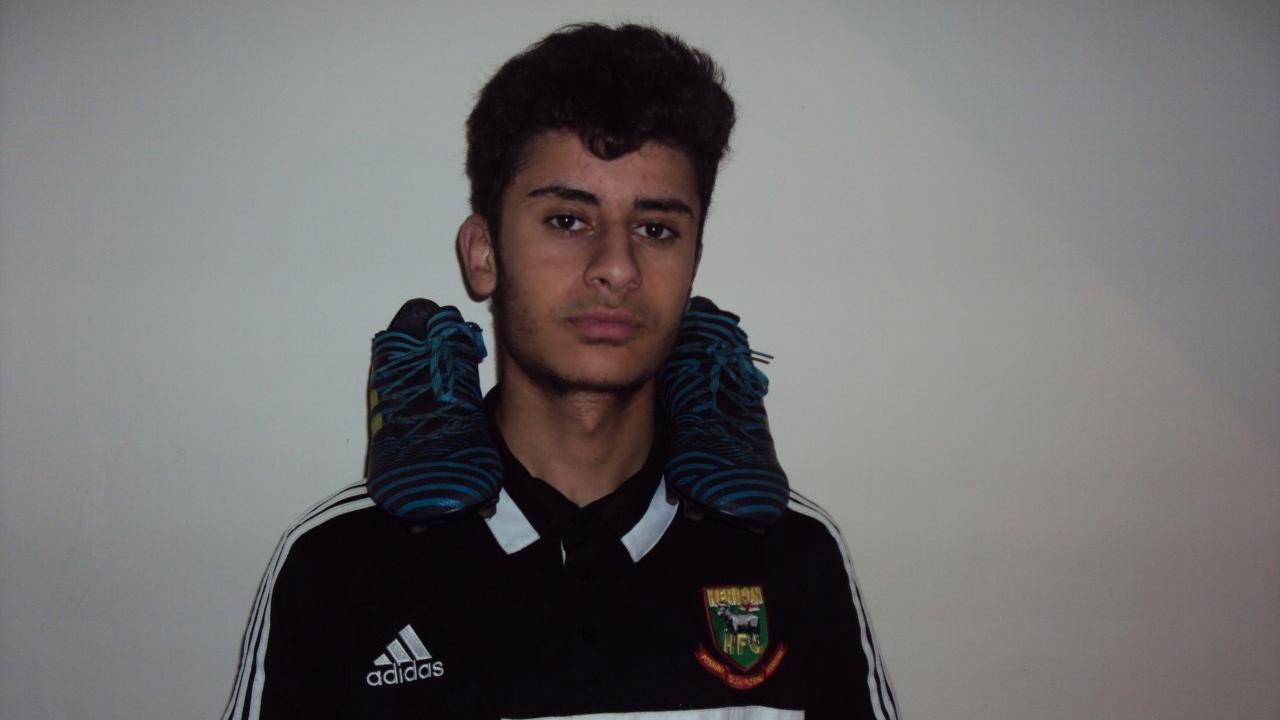 
The 19-year old young footballer from Poplar, London might be a star of his football club but he had quite a humble beginning. He started with training at the West Ham Development and then at Sporting Bengal Academy, under the guidance of retired English footballer, Anwar Uddin. With the support of his mentors and parents, he landed at a local London football club. That is where Nourdine’s professional soccer career took off and his soccer talents got first noticed.

In September 2015, he joined the Wealdstone FC, in the “Under 17” league for the 2015-2016 Season. As a 16-year old, aspiring soccer player, he had all the ambitions and gave his best shot to break into the senior team as fast as he possibly could. On his very first day at the club, he signed the contract and managed to get himself noticed. In his debut match against Ruislip Town FC, he scored 1 goal and managed 1 assist. This match remains one of the most memorable ones for the young footballer. Thereafter, with Wealdstone, he made appearances in 14 matches, scoring 9 goals and 4 assists in total. His outstanding performances in a short time exposed Nourdine to better training opportunities with the senior team. He continued playing for the U17 league until the end of the season. While at Wealdstone, he also debuted at the FA Youth Cup. Eventually, it was time for the rising soccer player to move to new pastures. But he did leave a mark with his performance.

Taking the next step in his career, Nourdine Hmaimou moved to Hendon FC on a season-long loan.

While at Hendon, which is also his current club, Nourdine made some remarkable improvements and carved his niche with his outstanding performances. The match between Hendon FC and Ashford Town (Middlesex) remains one of the most significant ones, as the player himself claims. Held at Hendon’s home ground, Silver Jubilee Park, it was a tough and tight game as it could get. Both the teams scored an equalizer, scoring a 3-3. This is where Nourdine worked his magic. With only a minute or two of the game time left for a final play, he managed an assist for the winning goal. With a good 3-point, he helped his team secure a win with 4-3 and made it a victorious night.

One of his recent achievements with Hendon FC can be counted as the one match between his present club and his former club, Wealdstone. It was a youth league game played at Grosvenor Vale, which, again, is Wealdstone FC’s stadium. Nourdine came in on the 75th minute. By then the match had reached 3-2 to Hendon. Together with his team, he tied the game at 3-3. Then, right at the 89th minute of the game, with only a few seconds left to play, he scored the winning goal! Thus, he managed to take home a winning game of 4-3 for Hendon, making his team and club proud. It was not only Nourdine’s first-ever 14 minutes played for the club but also his first goal at the Under-18 level.

As he recalls, “All I could remember was the ball being floated in the air to me, so I brought it down and managed to beat two players before slotting the ball past the keeper, we ended up winning the game 4–3. It was an incredible night”.

Gradually, he evolved day and night in his soccer skills and eventually became the captain of the team. Presently, Nourdine Hmaimou serves as a center attacking midfielder and leads the Hendon Football Club. He remains an important part of his team and his community, who support him not only as a great footballer but also a positive team player and a good team leader.

Nourdine Hmaimou is a prodigy in his rights. Typically more than most aspiring football players have an interest and they train themselves to become professionals. But with Nourdine, his knack helped him grew and evolve faster than his peers. He grew up playing soccer every day and the game had become his second nature. Whether he played with his friends, competitively, or simply practiced, his natural skills and dedication showed in every move, and that’s what his mentors spotted in him.

Today, Nourdine remains the top scorer for his club. But that winning streak doesn’t come easy. To keep his mojo going, he trains hard, twice a week, and plays at least one or two games per week, pushing his limits every time. In a very little time, young soccer has managed to be recognized as a star and fulfilled his childhood dream.

Nourdine Hmaimou's origin goes back to Morocco but his home and home ground lie in London, breathing and living the environment of English club football, which paves the way for a very promising and illustrious sports career.