Dorval, who was Pele's roommate in the late 1950s, died after being admitted to the Casa de Saude hospital in Santos with respiratory problems, his daughter Sandra told local media 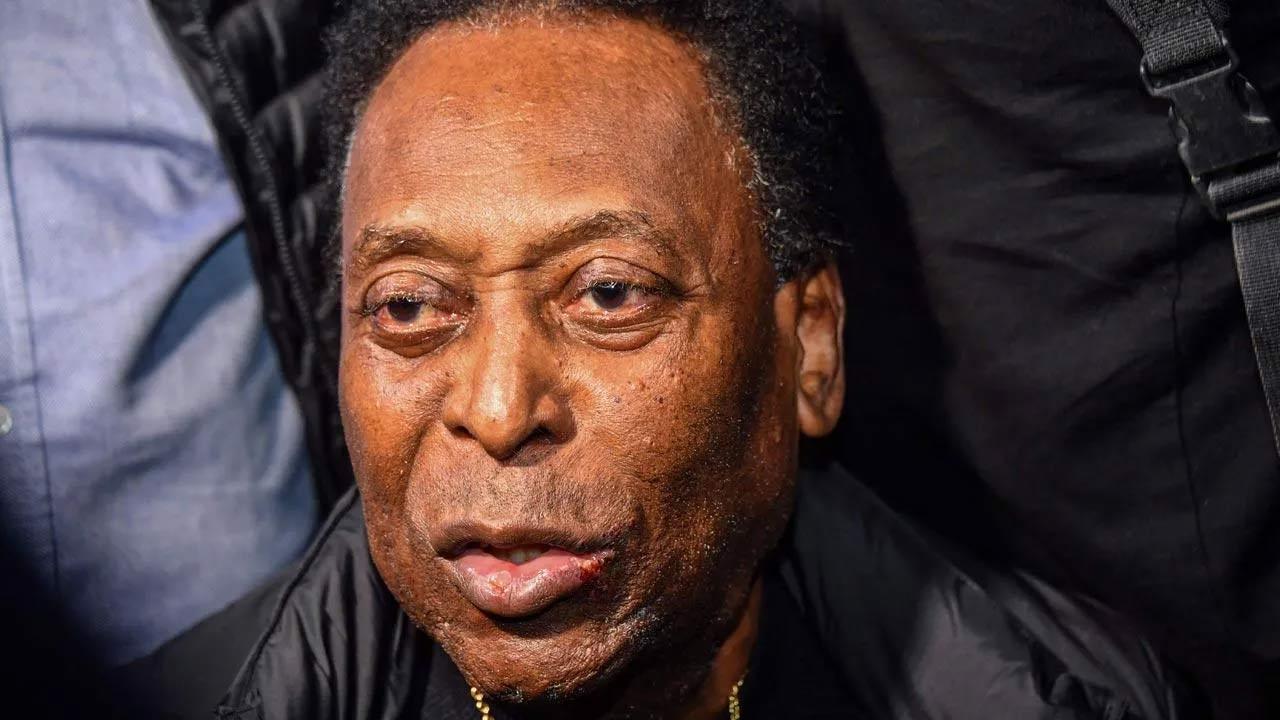 
Football legend Pele has paid tribute to his former Santos and Brazil teammate Dorval Rodrigues, who died on Sunday aged 86. Dorval, who was Pele's roommate in the late 1950s, died after being admitted to the Casa de Saude hospital in Santos with respiratory problems, his daughter Sandra told local media.

"Everyone who loves football woke up sad today," Pele wrote on Instagram. "My great friend, partner and the best right-winger in history said goodbye to us. Santos has lost a hero. Football has lost a genius. Rest in peace, my friend," added the 81-year-old, who is widely regarded as one of the best players of all time.

Santos declared seven days of mourning and said a wake would be held at the club's Vila Belmiro headquarters, Xinhua reports. "Dorval is one of the unforgettable players, who helped to build (our) beautiful history," Santos president Andres Rueda told the club's official website. "He deserves utmost reverence for his achievements. Santos has lost one of its greatest idols today."

Dorval made 612 appearances and scored 194 goals for Santos from 1956 to 1967. A right winger who could also play as an attacking midfielder or second striker, Dorval's trophy-laden career included two Copa Libertadores titles, two Intercontinental Cups and five Brazilian top flight triumphs. He was capped 13 times for Brazil's national team from 1959 to 1963 and scored one goal.

Next Story : Chelsea's Romelu Lukaku: We are the hunters