Italy's Carlo Ancelotti, the head coach of Real Madrid, became the most successful manager in the tournament's history, now having four Champions League wins on his record 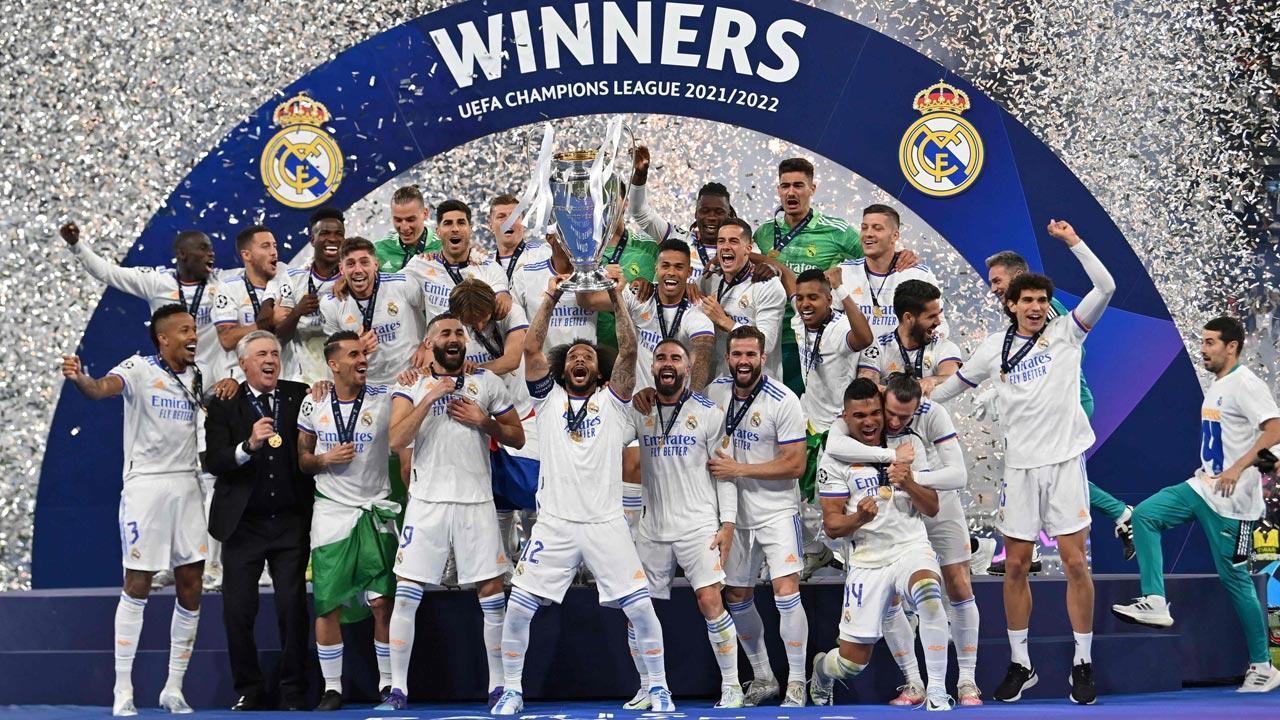 
Spanish football club Real Madrid beat Liverpool in the Champions League final on Saturday, securing their record 14th European title. The final match was held at the Stade de France in Paris and ended with a score of 1-0, with Brazilian winger Vinicius Junior scoring the only goal in the 59th minute.

Italy's Carlo Ancelotti, the head coach of Real Madrid, became the most successful manager in the tournament's history, now having four Champions League wins on his record. This was Real Madrid's 17th European Cup final and the third time they took on Liverpool, making this the most repeated final match in the competition's history. In the last Champions League final between these two clubs in 2018, Madrid clinched the Decimotercera.

The Madridistas boast of an impressive record in European Finals, where they have emerged victorious on seven occasions, with a fine success rate (13 out of 16, more than 80 percent).

"The club's history has driven us in moments of difficulty and that's why we deserve to be in the final", Ancelotti had said in an earlier statement. The Italian, who is the first coach to reach five European Cup finals, will be looking to Benzema to inspire his side. The Frenchman has had a sensational season and is the top goal scorer in the Champions League this season with 15 goals". This win comes after Madrid clinched the club's 35th LaLiga title.

Next Story : Roman: Owning Chelsea was honour of a lifetime