Serie A preview: Inter Milan and AC Milan have their own new attacking talismans that will grab eyeballs

While returning Inter Milan forward Romelu Lukaku has already shown what he can do in Serie A, compatriot Charles De Ketelaere is something of an unknown quantity for city rival AC Milan 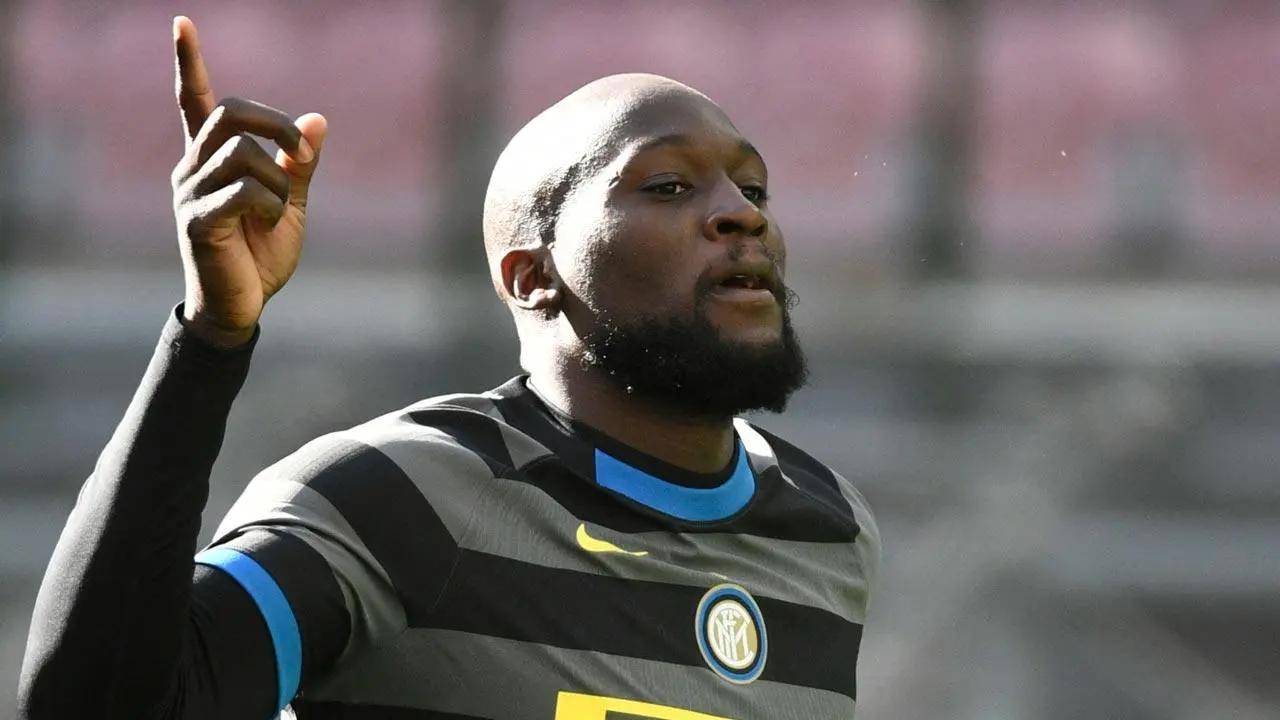 
Two Belgian attackers are likely to be in focus when the Italian league season starts Saturday.

While returning Inter Milan forward Romelu Lukaku has already shown what he can do in Serie A, compatriot Charles De Ketelaere is something of an unknown quantity for city rival AC Milan.

So much so that since signing for Milan at the start of the month the talented young playmaker has been peppered with questions on how to pronounce his name.

Stadium announcers may have to quickly learn, starting at Milan's own San Siro on Saturday when the Rossoneri kick off their title defense against Udinese in front of a sellout crowd.

De Ketelaere played his first 15 minutes in a Milan jersey in a friendly match against Vicenza, the day after his presentation, and twice went close to scoring after coming on as a late substitute in a 6-1 victory.

The very next day the 21-year-old forward netted a hat trick in the first 25 minutes of a 7-1 victory over Pergolettese in Milan's final preseason friendly.

"De Ketelaere catches the eye, he leaves you with your mouth open at his technical ability, flexibility, elegance of play," Belgium coach Roberto Martínez said in an interview with Gazzetta dello Sport.

"He has a coordination, a skill in the final pass and in shooting at goal that few others at his age have in Europe."

"Charles has always continued to grow, he knows how to adapt to needs mainly because of his technique. With time, Charles can follow in the footsteps of the greats of the Rossoneri tradition."

In contrast, Lukaku has already established himself in Inter history, having scored 47 goals in 72 appearances in Serie A in his two previous seasons with the Nerazzurri.

His formidable partnership with Lautaro Martínez,  dubbed, LuLa, by the Italian media, helped Inter win the league in 2021 for the first time in 11 years, shortly before he left for Chelsea.

"I've known Romelu for years, I'm not at all surprised by his choice and his determination to return whatever the cost, it was what he wanted."

"We're talking about heart and not just soccer. Then I see him absolutely focused on what he wants, which is to win with the team he loves: he will give everything to prove that he is as decisive as the first time."

Lukaku kicks off his second stint at Inter at newly-promoted Lecce, the same team he faced on his first debut when he scored in a 4-0 win three years ago.

Antonio Conte was coach during Lukaku's previous spell at Inter and it remains to be seen how the 29-year-old Belgian will do under Inter coach Simone Inzaghi. The two briefly overlapped at Inter, during the last preseason before Lukaku completed his move to Chelsea.

"Romelu is a very modern and total striker. He adapts to different systems," Martínez continued.

"He can be the reference point in a fast game directed toward the forwards, he can be useful in physical battles, but he is also good at combining with his teammates in a tactical system as with Belgium."

"That is why he will adapt very well to a new coach and teammates who have changed in the meanwhile. I have no doubt about the impact he will have on Inter and Serie A."

While the Milan teams play on Saturday, José Mourinho's Roma kicks off its season on Sunday at Salernitana and Juventus and Napoli play on Monday, against Sassuolo and Hellas Verona, respectively.