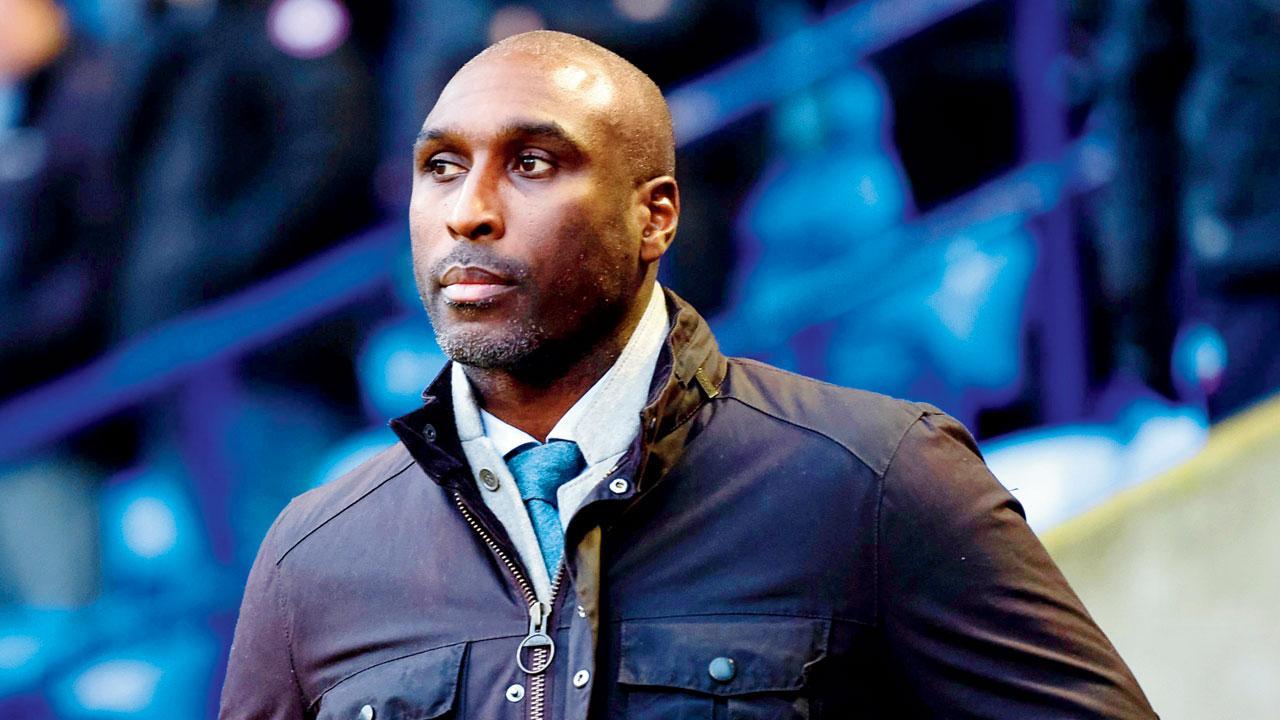 
Twelve goals in four unbeaten games in this World Cup are insufficient to convince former England defender Sol Campbell of the team’s abilities. He predicted that their quarter-final against France will determine whether the Three Lions are at the top of their game or not.

“They [England] definitely have got the characters. It’s whether they are really confident in their play. I think some of them are, but this game will expose if they really are at the top of their game,” Campbell, who is a part of Viacom18 Sports expert panel for the tournament, said on Friday.

The ex-Arsenal stalwart said that England can go all the way if they emerge triumphant against the Frenchmen. “Whatever they say, however you protect them, on both sides, there will be moments when someone is really on it, or they are pretending to be on it, because it will show,” Campbell cautioned.