In a tight first meeting between the pair, the 27-year-old held his nerve in the third-set tie-break at the ATP 250 event. 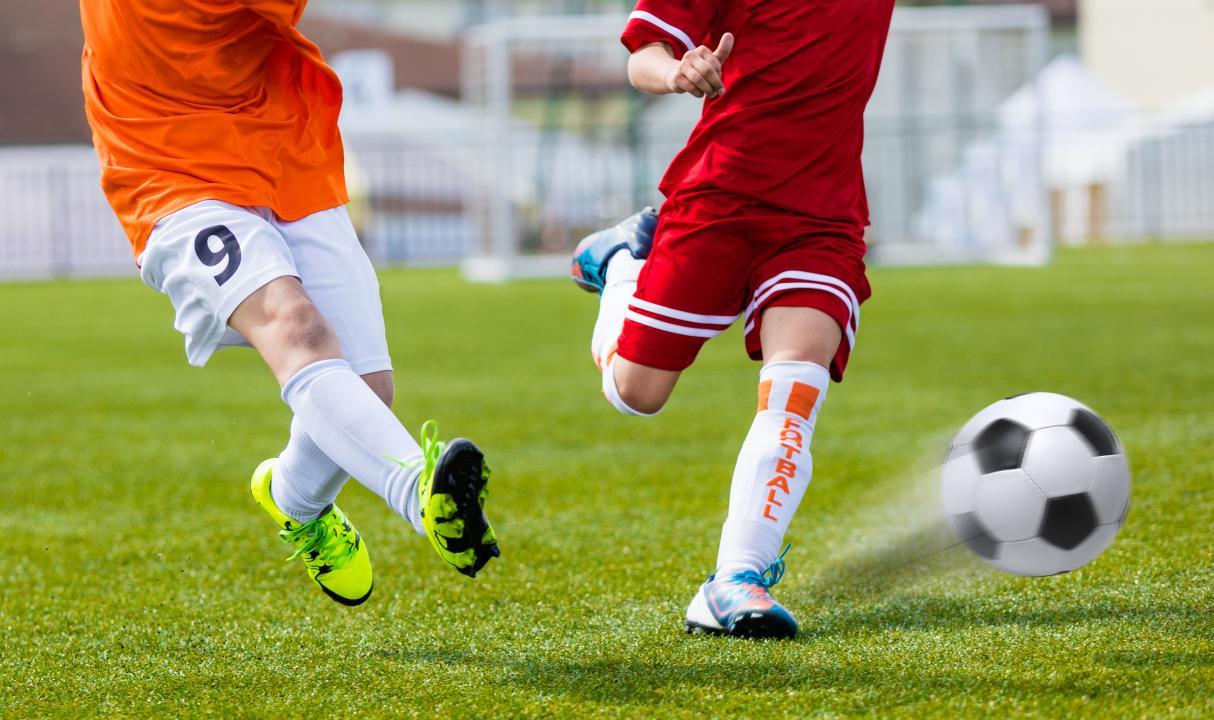 
With his back against the wall, Frenchman Arthur Rinderknech saved one match point and registered a 6-3, 2-6, 7-6(7) upset win against third seed Diego Schwartzman and reached the quarterfinals of the Tel Aviv Open, here on Thursday.

In a tight first meeting between the pair, the 27-year-old held his nerve in the third-set tie-break at the ATP 250 event. The World No. 58 saved one match point on Schwartzman's serve at 6/7, before eventually converting his second match point to advance after two hours and 38 minutes.

The 28-year-old is up 25 spots to No. 149 in the ATP Live Rankings after advancing to his first tour-level quarterfinal of the season. Constant Lestienne also advanced, eliminating Finn Emil Ruusuvuori 6-4, 6-2. The Frenchman is into his second quarterfinal in as many weeks after enjoying a run to the last eight on home soil in Metz.