Inter defeated Barcelona 1-0 at home to move into position to grab the second qualifying spot in Group C. Hakan Calhanoglu scored the winner in first-half stoppage time to give Inter the win over Barcelona 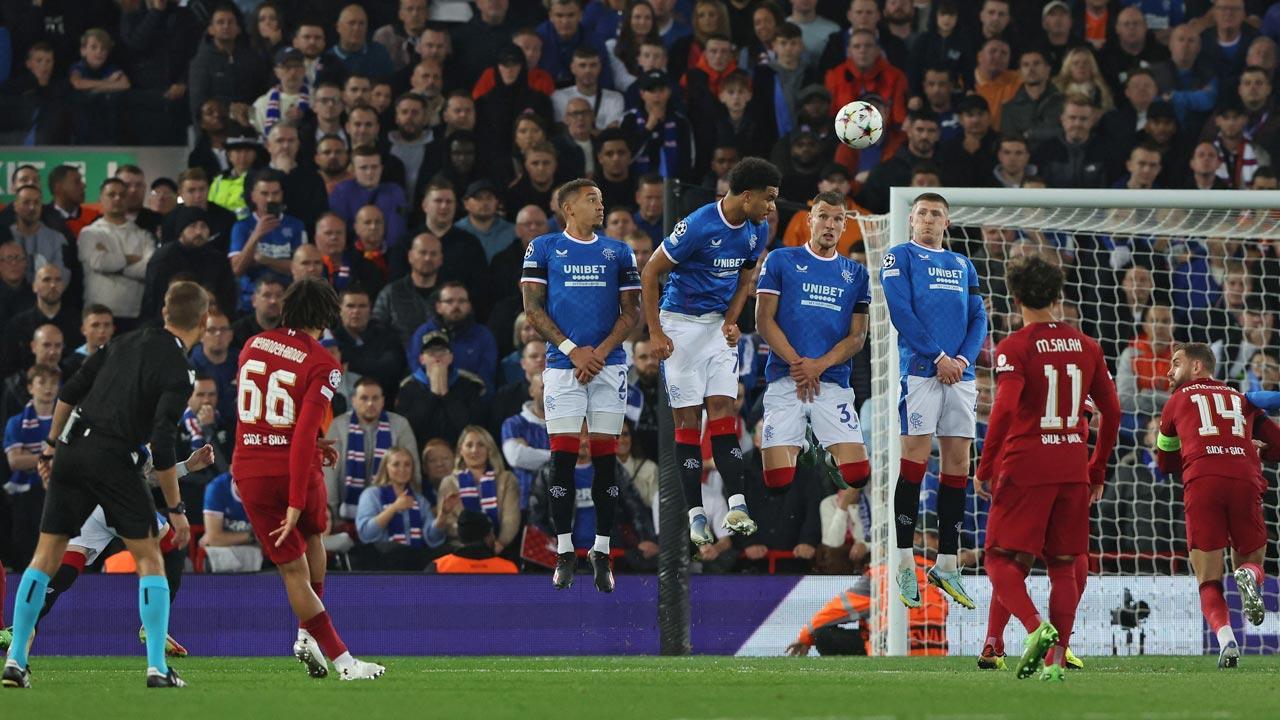 
Liverpool produced a dominant performance to beat Rangers 2-0 in the Champions League Group A clash at Anfield on Tuesday night.

Trent Alexander-Arnold put the Reds in charge within just seven minutes of the game, finding the net from a free-kick 20 yards from goal.

Mohamed Salah added a second goal to Liverpool's tally after half-time, transforming from the penalty spot after Luis Diaz had been brought down - and the scoreline could have been far greater, but for a fine execution from visiting goalkeeper Allan McGregor.

The result leaves Jurgen Klopp's side in second place on six points in the group at the halfway stage, three behind leaders SSC Napoli, who defeated AFC Ajax in Amsterdam in the evening's other fixture.

Liverpool now have six straight home group stage triumphs in the Champions League, while Rangers have failed to score in eight of their last 11 fixtures in the competition. 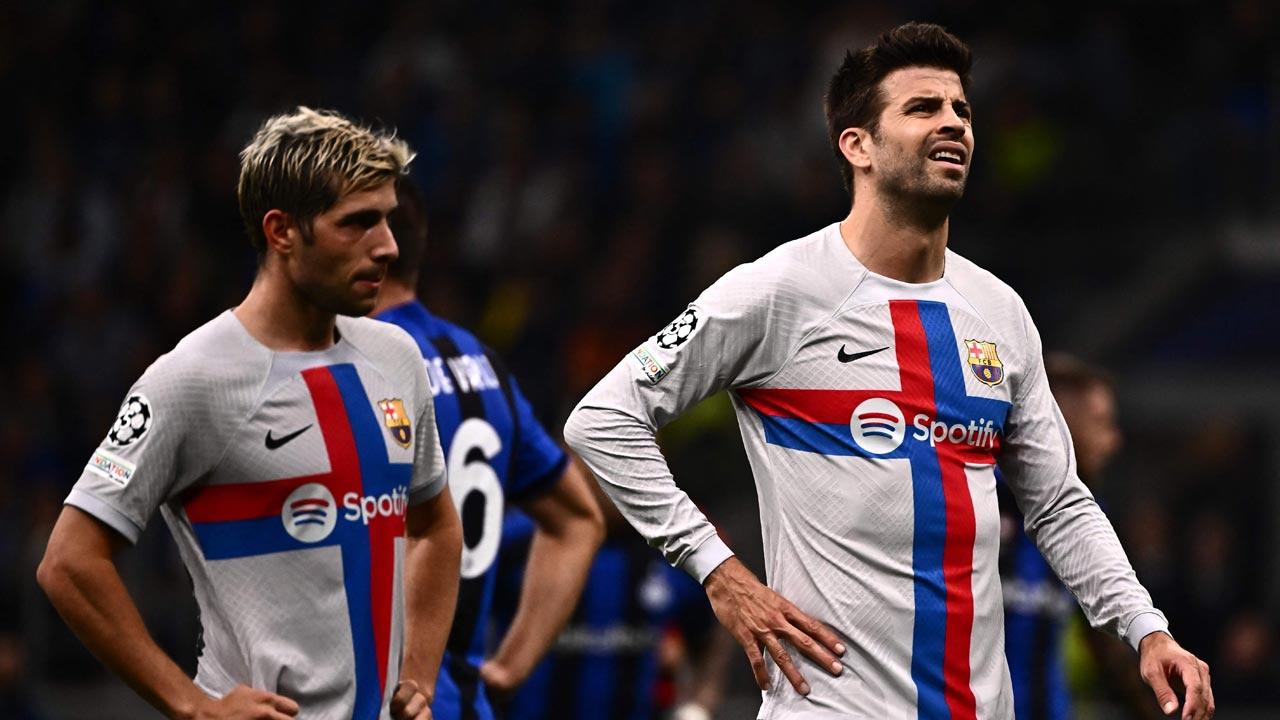 On the other hand, Barcelona's high-powered attack faltered against Inter Milan and the Italian club earned an edge in the competition for second place in their Champions League group on Tuesday.

Inter defeated Barcelona 1-0 at home to move into position to grab the second qualifying spot in Group C. Hakan Calhanoglu scored the winner in first-half stoppage time to give Inter the win over Barcelona.