Kylian Mbappe added another fine solo goal in France's 2-0 victory against Austria, while the Netherlands, Belgium and Croatia all claimed wins in the UEFA Nations League late on Thursday. 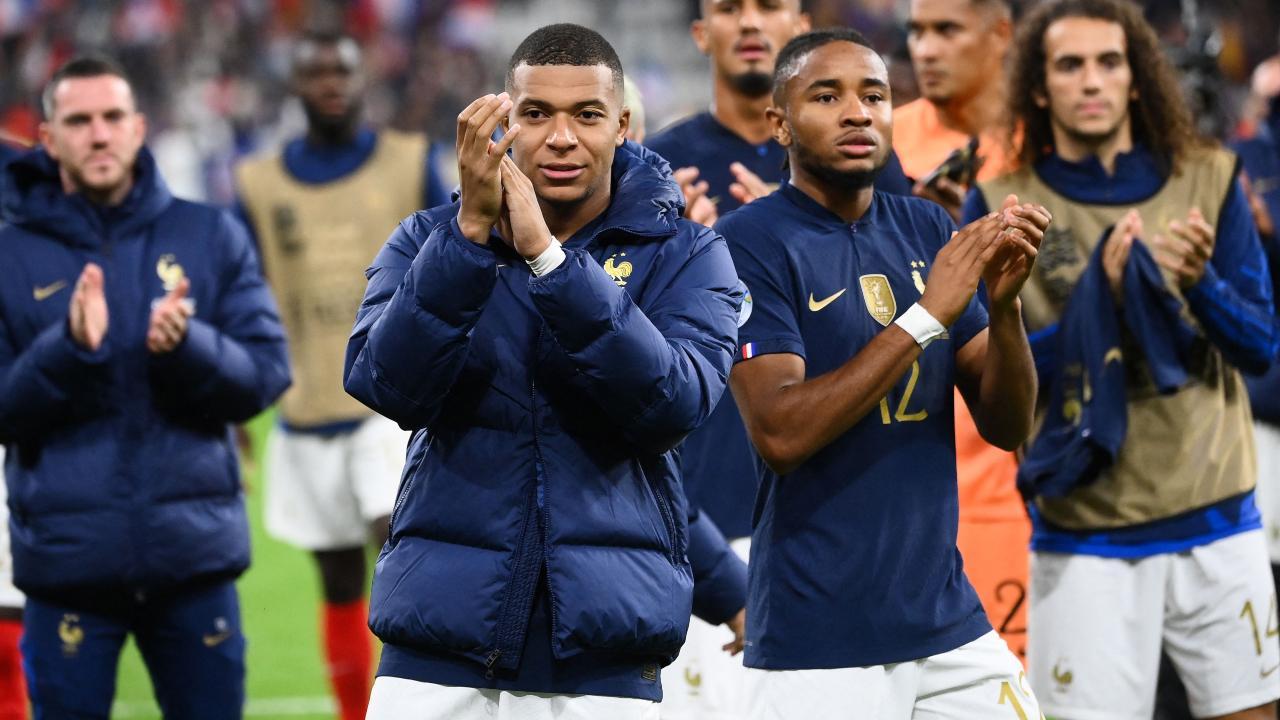 
Kylian Mbappe added another fine solo goal in France's 2-0 victory against Austria, while the Netherlands, Belgium and Croatia all claimed wins in the UEFA Nations League late on Thursday. Mbappe and Olivier Giroud scored in the second half in France's convincing victory. Mbappe now has 28 goals in 58 games for France and is level with Youri Djorkaeff in 10th place on Les Bleus' all-time scoring list.

Meanwhile, Giroud, who is about to turn 36, became France's oldest goalscorer, and sits only two goals behind Thierry Henry's all-time scoring record of 51 for Les Bleus, reports Xinhua. With the win, world champions France move up to third place in Group 1, with Austria sitting bottom of the group. World Cup runners-up Croatia took over the lead in Group 1 with a 2-1 win over Denmark. Borna Sosa put Croatia ahead in the second half, before Christian Eriksen levelled the score for Denmark. Croatian midfielder Lovro Majer sealed the victory with a goal on 79 minutes.

Belgium maintained their unbeaten record on home soil against Wales after a 2-1 win in Group 4. They have won five and drawn three of their eight clashes on home turf. Wales are now without a win in four games. Kevin De Bruyne and Michy Batshuayi scored in the first half for Belgium, while Kieffer Moore's goal in the second half proved to be nothing more than a consolation for Wales. In the same group, the Netherlands maintained their position at the head of the table after a 2-0 win in Poland, and now have 13 points. Cody Gakpo's goal put the visiting team ahead after 13 minutes before Steven Bergwijn's strike in the second half.

Louis van Gaal's men controlled the game from the very beginning. The visitors needed just 13 minutes to break the deadlock as Denzel Dumfries sent a low ball beyond Poland's defence to Gakpo, who tapped home from close range. Poland tried to take the initiative but Robert Lewandowski and his teammates couldn't threaten the Netherlands, who continued their momentum. In the 37th minute, Nicola Zalewski got the ball in the penalty area but his right-footed shot was saved by Remko Pasveer. After the break, the favourites didn't slow the pace as they kept possession for more than 60 percent of the time.

In the 60th minute the Netherlands doubled the lead. Bergwijn received a stunning return pass from Vincent Janssen and then handled the pressure as his clinical finish left Wojciech Szczesny helpless. In the closing stages, the visitors had several chances to make it 3-0, but Janssen and Gakpo missed the target. The Netherlands showed great efficiency, as only two shots on target allowed them to win 2-0 with a total of 11 attempts. Van Gaal's side are now in first position in Group 4 with 13 points. On Sunday, the Netherlands will face Belgium, while Wales host Poland.