Rapinoe has been nominated among 17 people to receive USA’s Presidential Medal of Freedom. She was surprised recently when her phone rang with the words ‘White House’ flashing on her caller ID 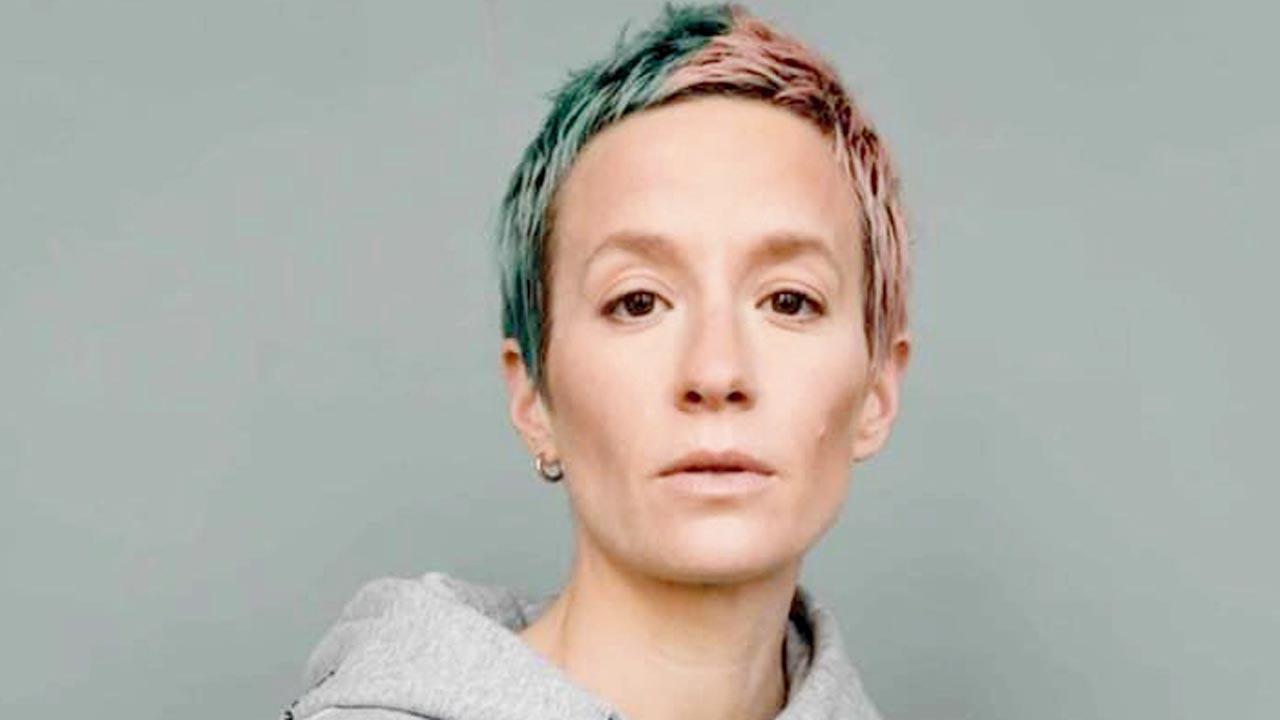 The footballer, who has been nominated among 17 people to receive USA’s Presidential Medal of Freedom, was surprised recently when her phone rang with the words ‘White House’ flashing on her caller ID. She was having lunch with the national football team at the time and was not sure if she should answer it. So, she showed the phone to her teammate Kelley O’Hara, who advised her to “pick it up.” After a couple of rings, Rapinoe did, and a voice at the other end asked her to “please hold for the president of the United States.” Biden then informed Rapinoe that she had been chosen to receive the nation’s highest civilian honour.

The award is handed out for “exemplary contributions to the prosperity, values, or security of USA, world peace, or other significant endeavours.” Rapinoe has been picked for being vocal against racism, standing up for LGBTQ rights and campaigning against gender discrimination among other things.