A brace from the Brazilian followed with Lionel Messi and Sergio Ramos contributing the other two goals, gave Galtier his first silverware 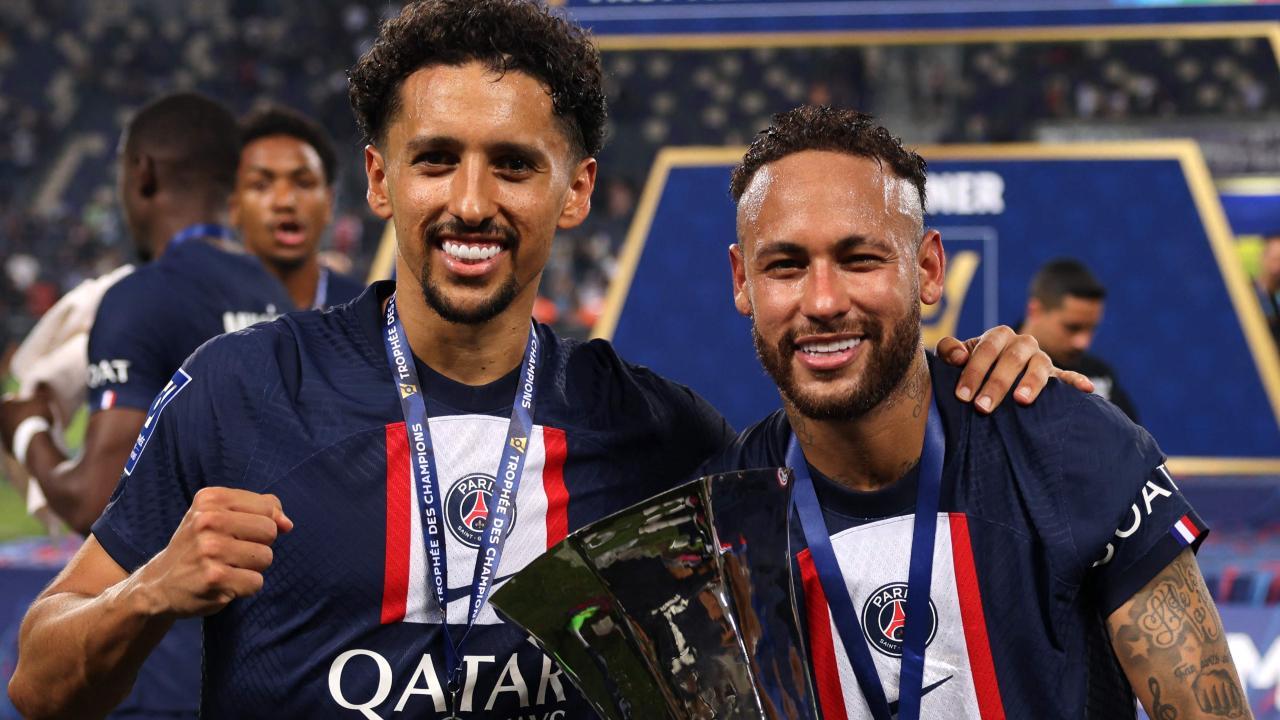 
Not everday do you see this visual! PSG superstar Neymar was seen distributing winners medal to his team mates after his side thumped Nantes 4-0 in the French Super Cup at the Bloomfield Stadium on Sunday. A brace from the Brazilian followed with Lionel Messi and Sergio Ramos contributing the other two goals, gave Galtier his first silverware.

🏅 After his brace, @neymarjr was in charge of distributing the medals ✨

Good night to all ❤️💙 pic.twitter.com/CHpoAtpopf

Prior to the game, Galtier had pleasant words for the Brazilian when the former faced the press. “I found a very happy, cheerful player, very professional,” Galtier had said during a pre-match press conference ahead of the 2022 Trophee des Champions Final against Nantes. “This is an important season for players who are going to the World Cup. He came prepared, looking sharp. He is sharing how he feels, listening and working hard. He is a world-class player and it is important to have a player of his caliber.”

Neymar's future has been much of the talking point for the Parisians with rumours speculating he could be off to Manchester City or Real Madrid. With the Brazilian coming under huge criticism from the fans and media, no wonder his future was up in the air at PSG. But Galtier's words could mean that Neymar might have a future at Parc des Princes as the French club look to start afresh under new regime. With the likes of Lionel Messi at the helm, it's a huge season for Neymar, who also has a World Cup to look forward to.