The most awaited and biggest sporting event - FIFA World Cup is at the cusp of its commencement. Over the years, the FIFA World Cup has witnessed support and cheer from some of the biggest celebrities across the globe. Billions of people are getting ready to tune in from across the world to experience the event. Top Indian celebrities aren’t far behind when it comes to their support for the sport and their favorite team. Their love, passion, commitment, and involvement has been visible through their social media posts over the years, wherein each of them has cheered for their favorite teams.  The below list is a compilation of social media posts by celebrities and the teams they are supporting for the FIFA World Cup (Pictures Courtesy. PR): 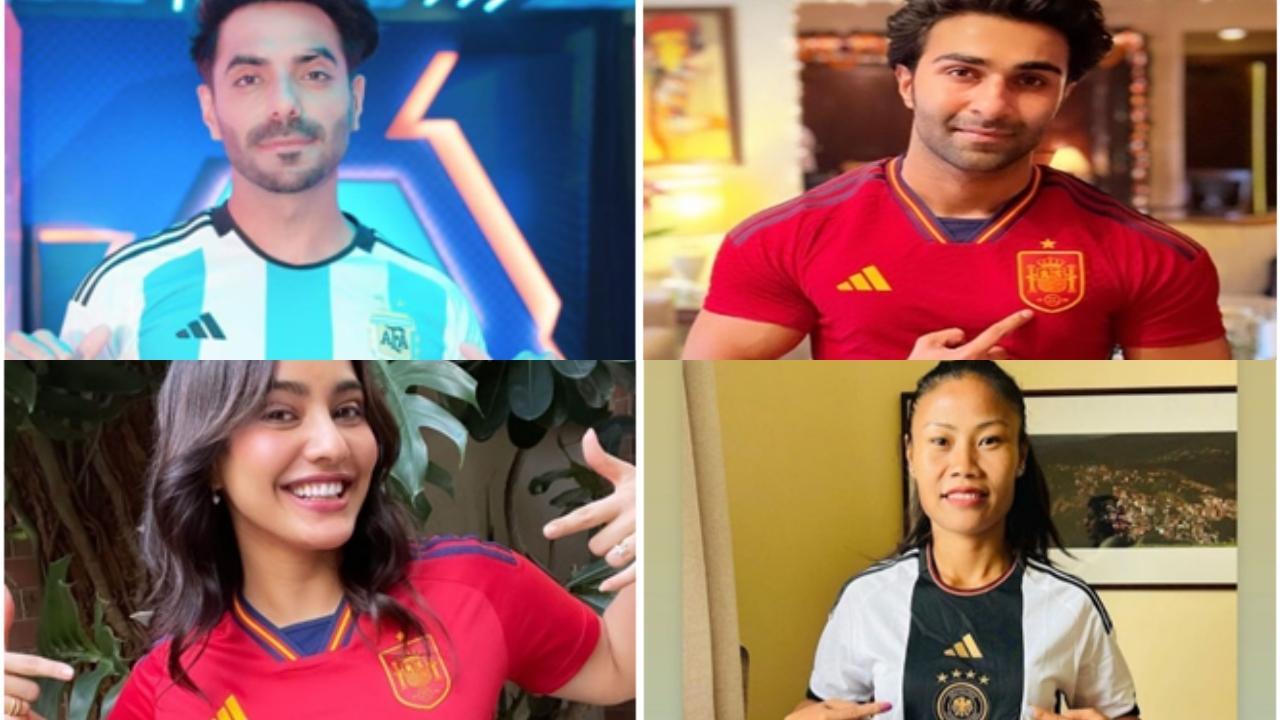 A collage of Bollywood celebrities 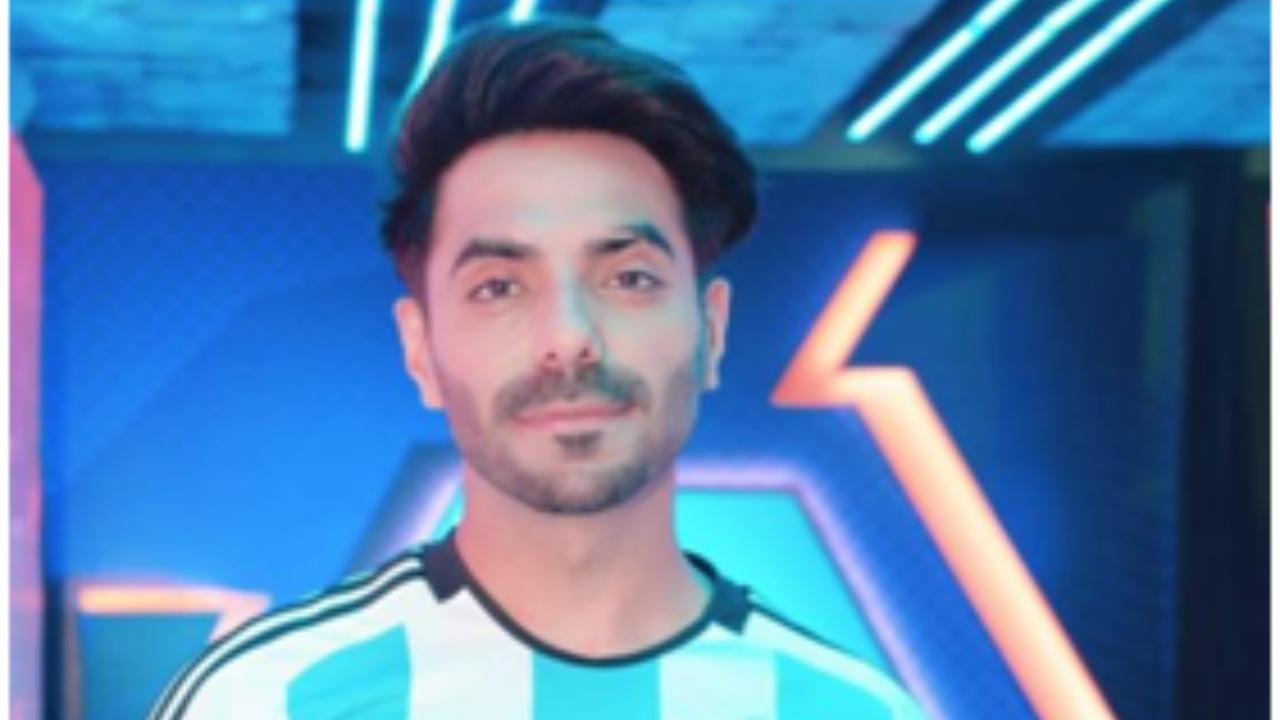 Aparshakti Khurana is seen sporting an adidas Argentina jersey. He will be seen rooting for the team throughout this tournament. The talented actor and singer is a huge football fan, who is often seen playing and supporting the game when he isn’t working 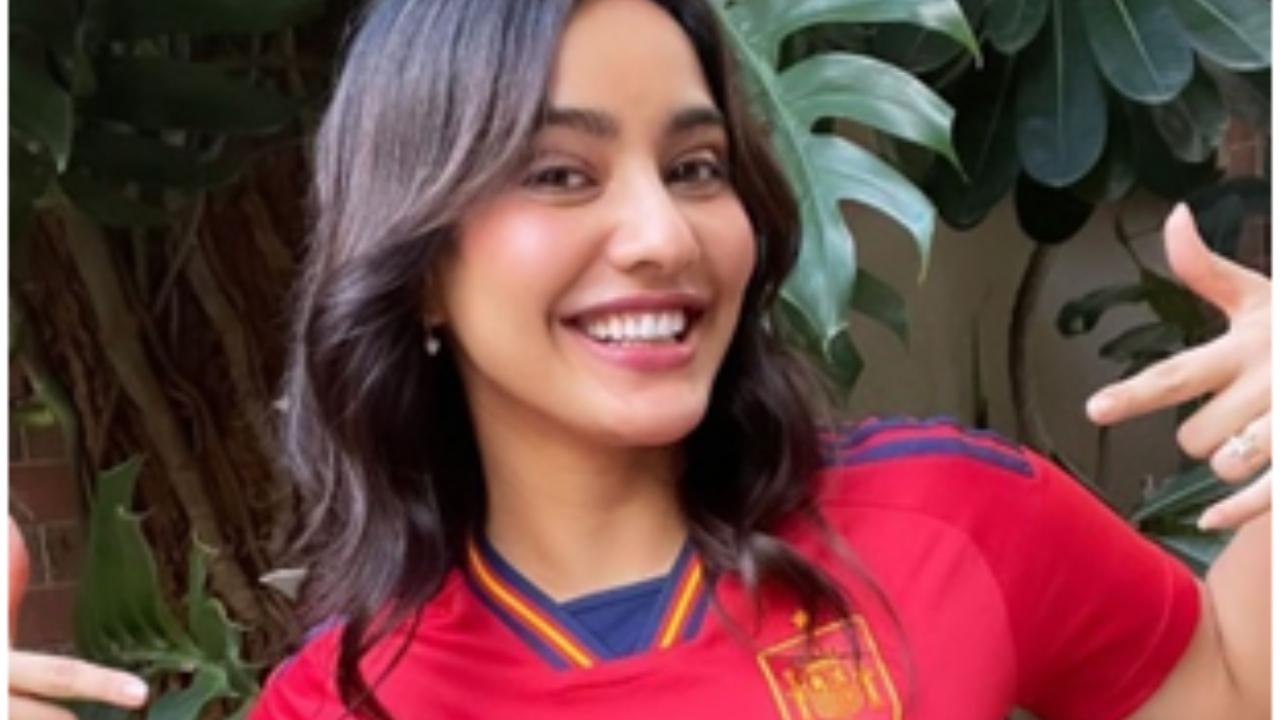 Neha Sharma is a co-owner of the football team Birmingham Challengers along with other celebrities like H. Dhami, Bambi Bains and more. She is rooting for Spain this year and expressed her excitement on Instagram by wearing Spain’s jersey 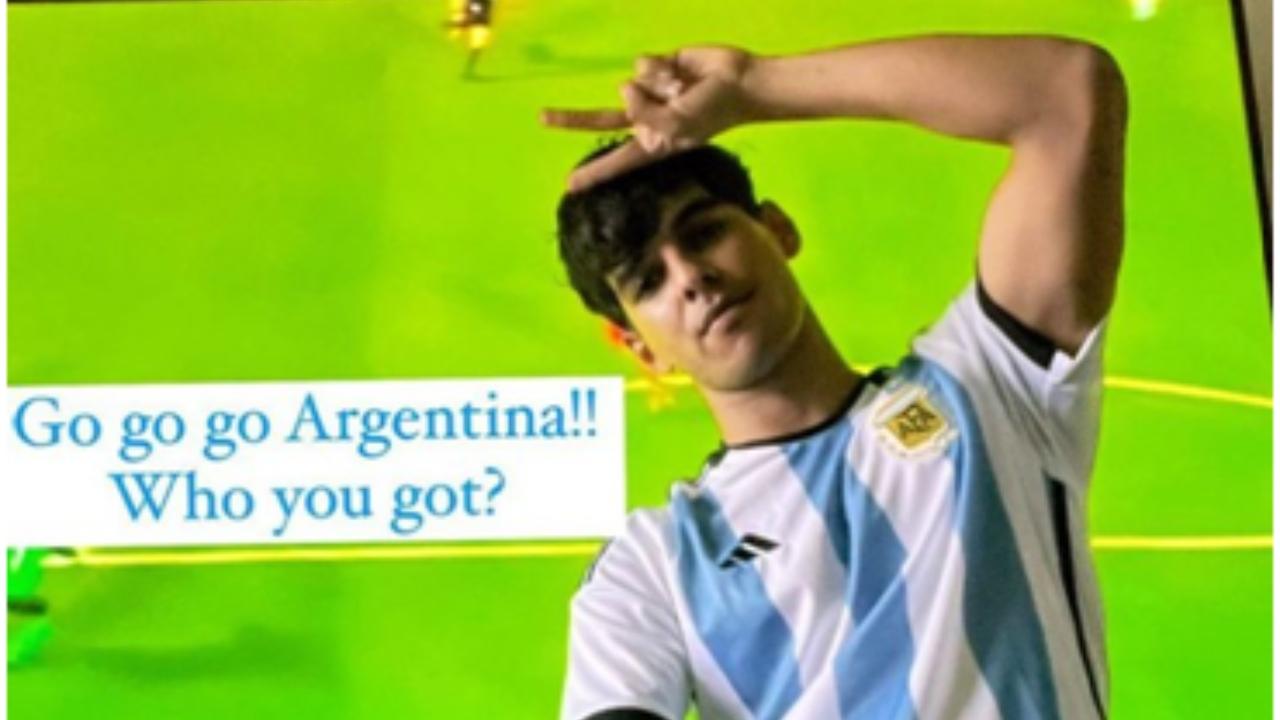 Bollywood actor Ishaan Khattar is a football fan and is often seen playing football with other celebrities. As the FIFA World Cup is about to begin, the actor has been seen supporting his favorite team, Argentina on Instagram wearing the jersey 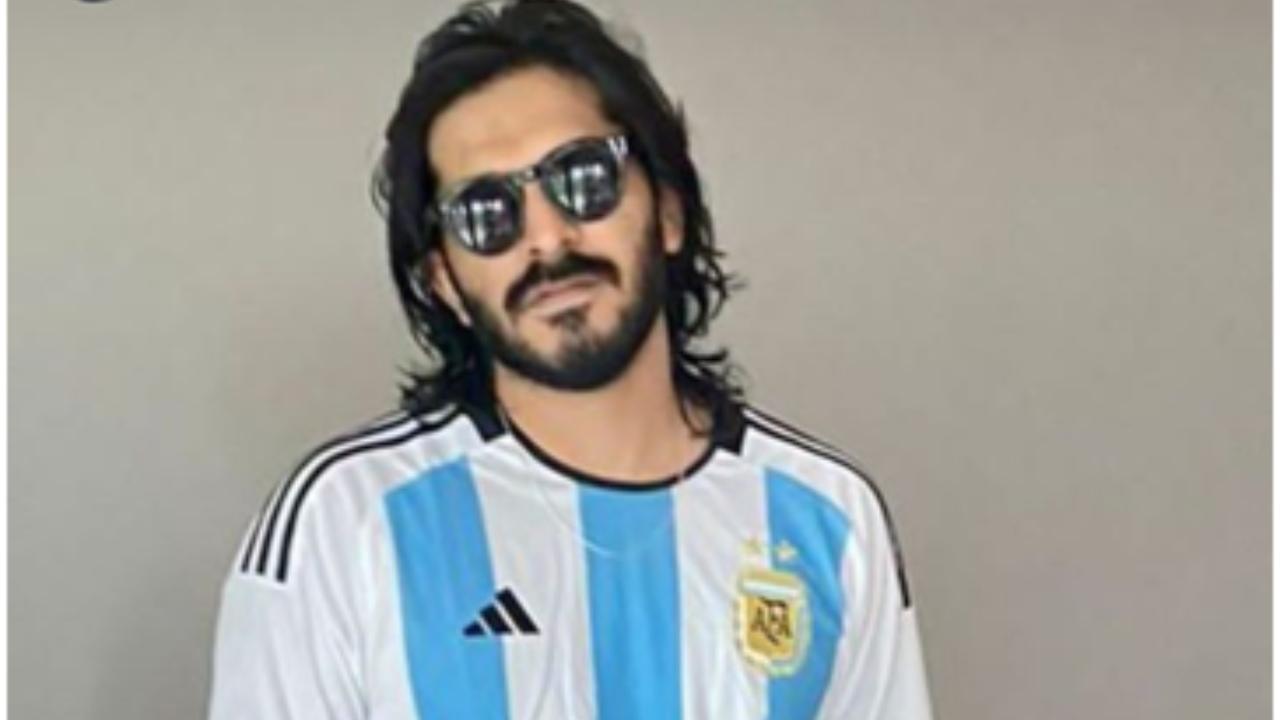 Son of Bollywood veteran star Anil Kapoor, Harsh Varrdhan Kapoor is making his space in the entertainment industry with his acting skills. The rising star is a huge football fan and has been seen on the internet and in news talking about football and his favourite team. The actor will be seen cheering for Argentina 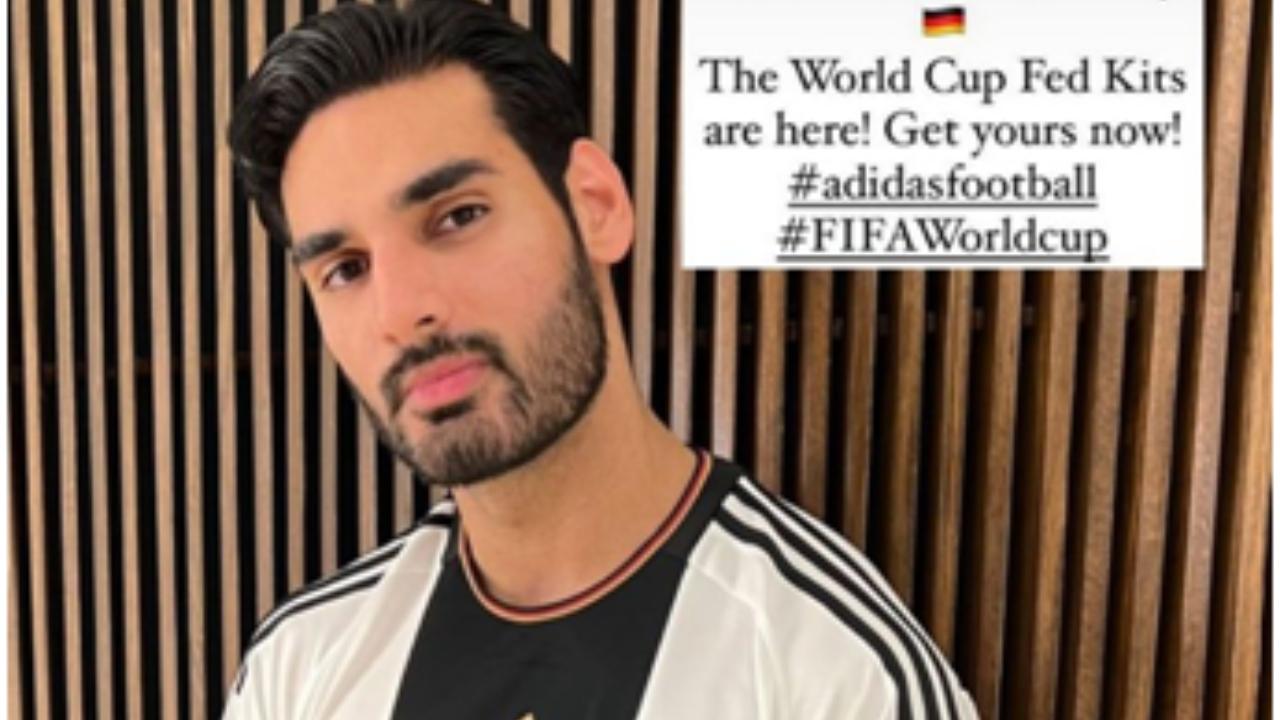 Ahan Shetty who’s riding high on the success of his debut film has picked his side for the FIFA World Cup 2022. He will be seen supporting and cheering Germany this year in the World Cup. Son of actor Suniel Shetty, Ahan is a huge football fan and has been spotted in news with his sibling Athiya talking about football 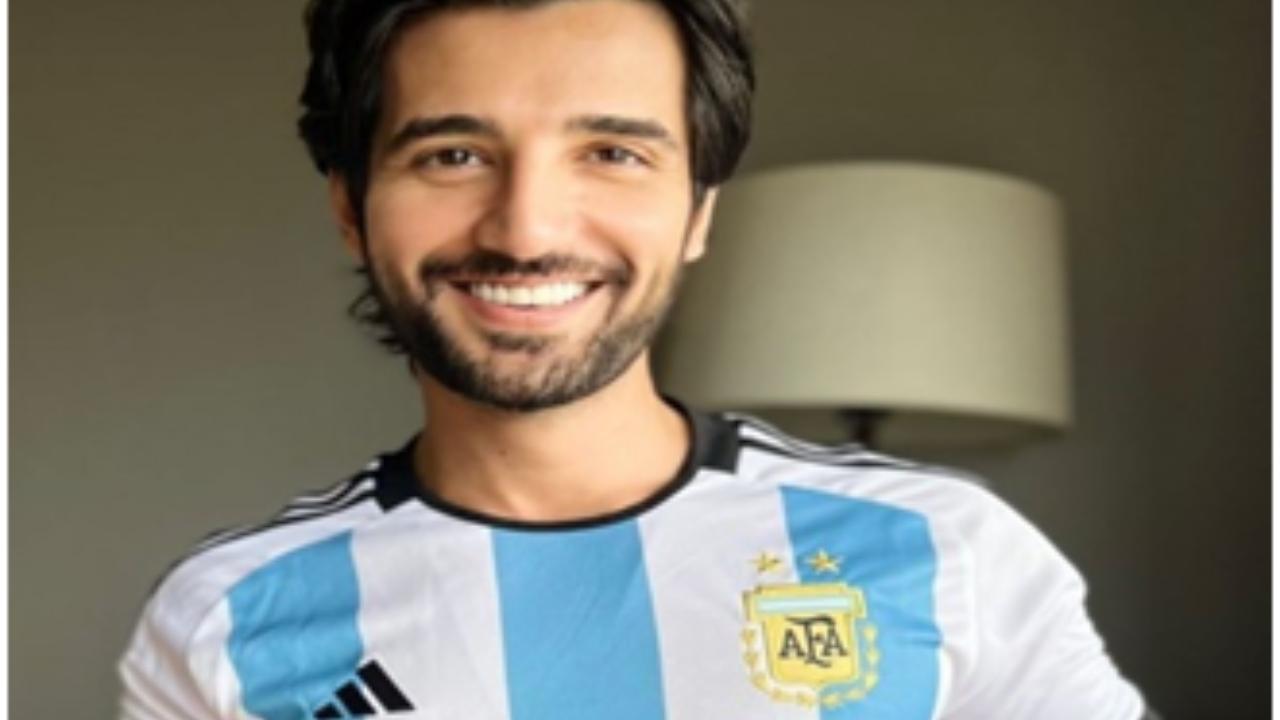 Student of the Year 2 fame actor Aditya seal is a big football fan and often seen playing football with celebrities. As the FIFA World Cup fever is rising, the celebrity donned his favorite team’s jersey and will be seen shouting for Argentina in the World Cup 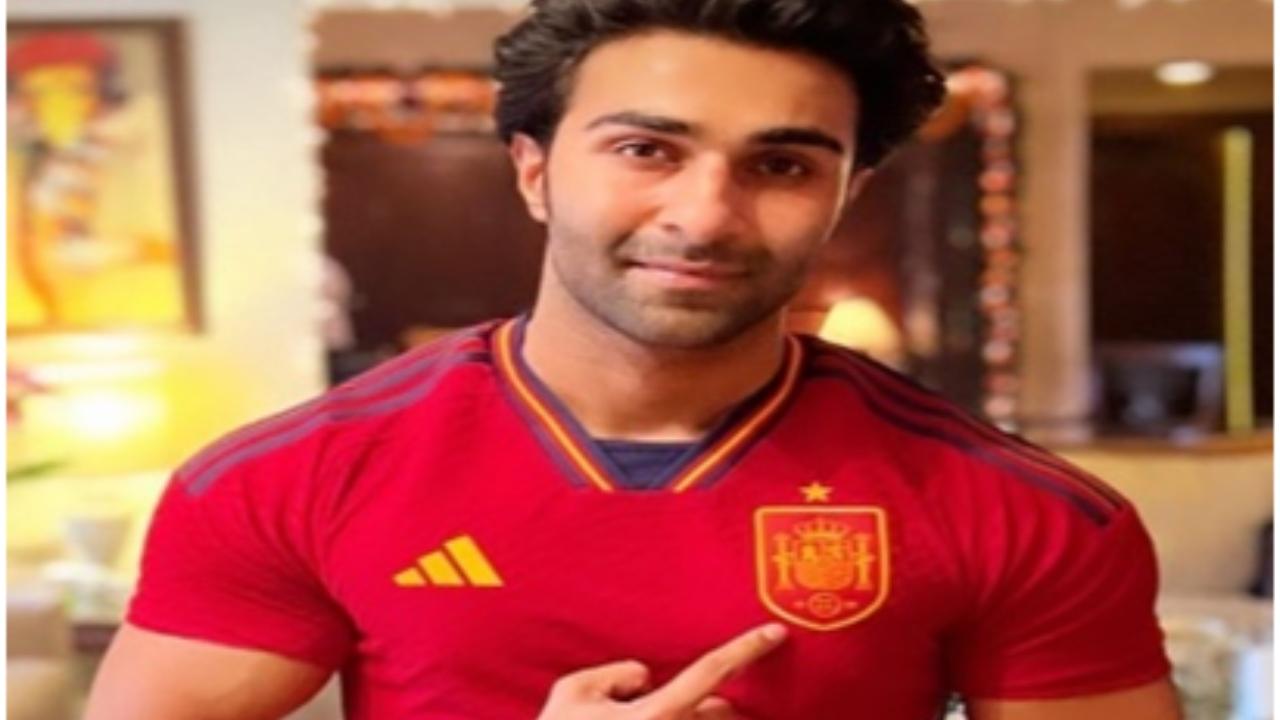 Aadar Jain, cousin of Ranbir Kapoor is often snapped playing football with the Bollywood star. This year, he will be seen rooting for Spain in the FIFA World Cup and is spotted wearing his favourite team jersey in a social media post 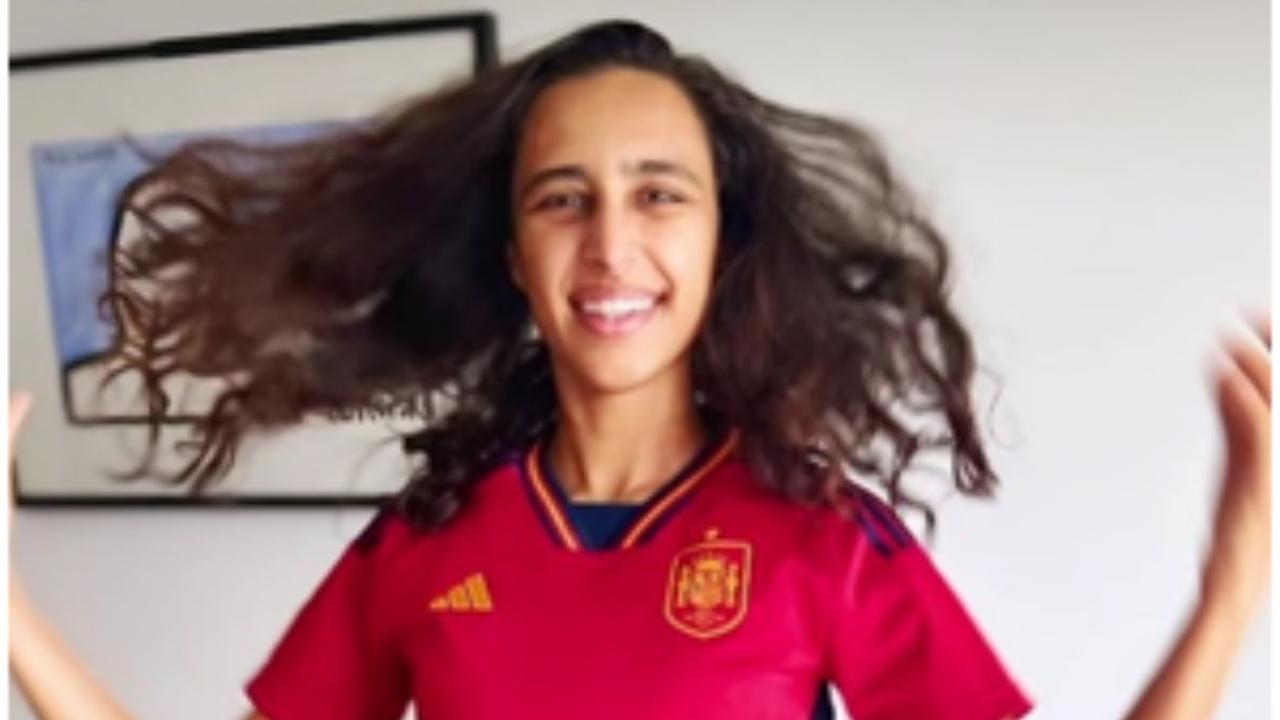 Namrata Purohit, a well know celebrity pilates instructor, who co-founded The Pilates Studio with her father Samir Purohit has a very keen interest in football and even participated in a few competitions. She is really excited for FIFA world cup 2022. She posted her picture on Instagram in a Spain jersey as it seems she is rooting for the country this year 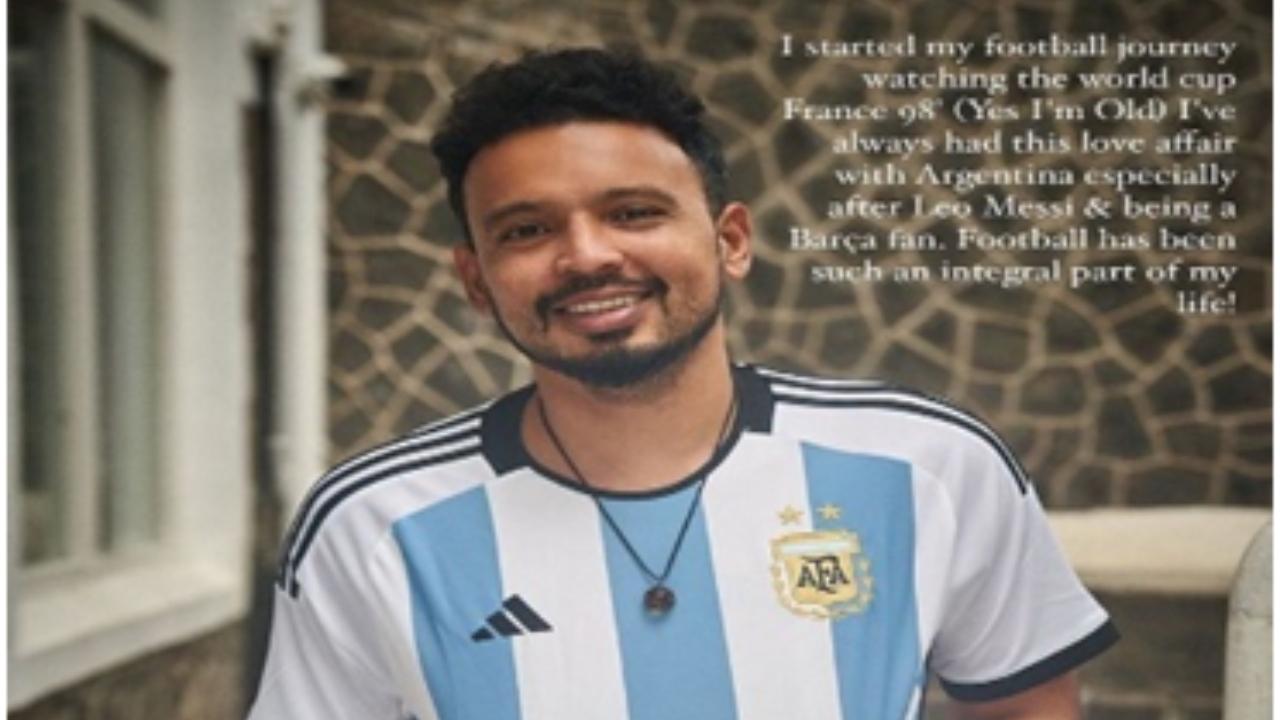 Rohan, a famous celebrity photographer is a passionate football fan and frequently seen playing football with stars like Ranbir Kapoor, Arjun Kapoor and more. He has confirmed that he will be cheering for Argentina this year through a social media post 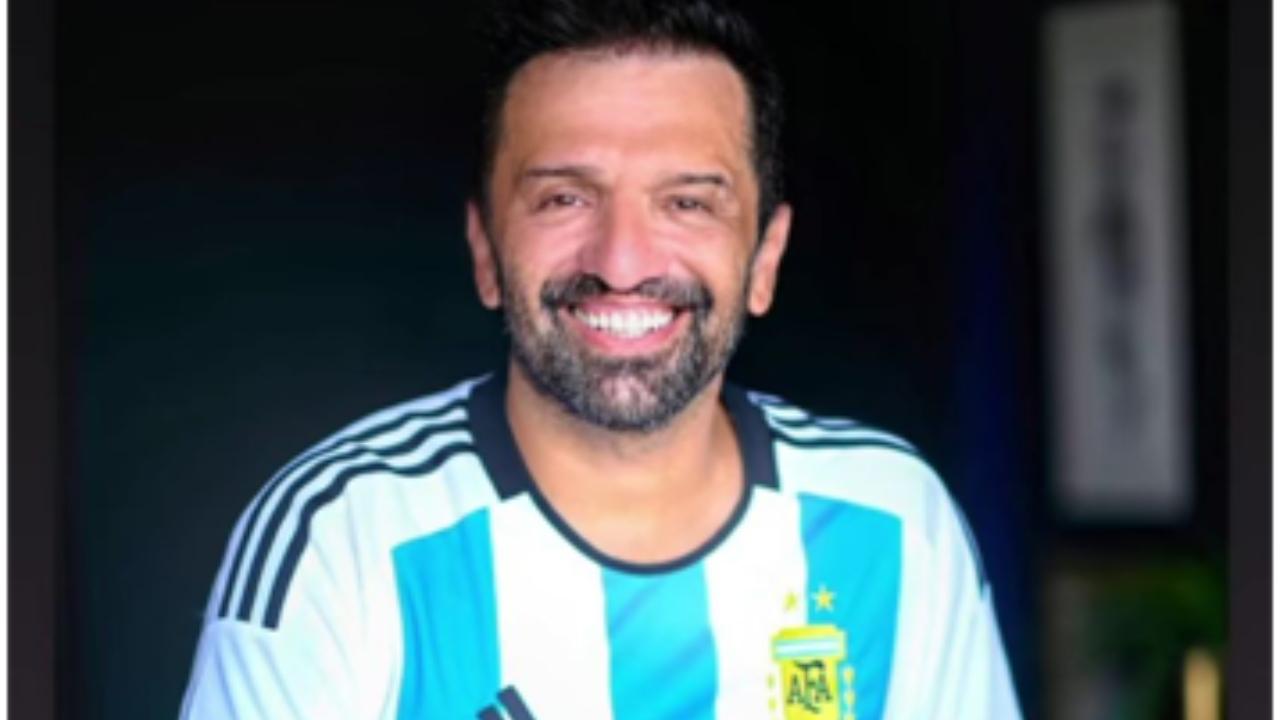 Atul Kasbekar, Bollywood film producer and a fashion photographer will be seen supporting and cheering team Argentina, this year in the World Cup. The celebrity photographer is seen in the media bonding with his son Arnav over football and food 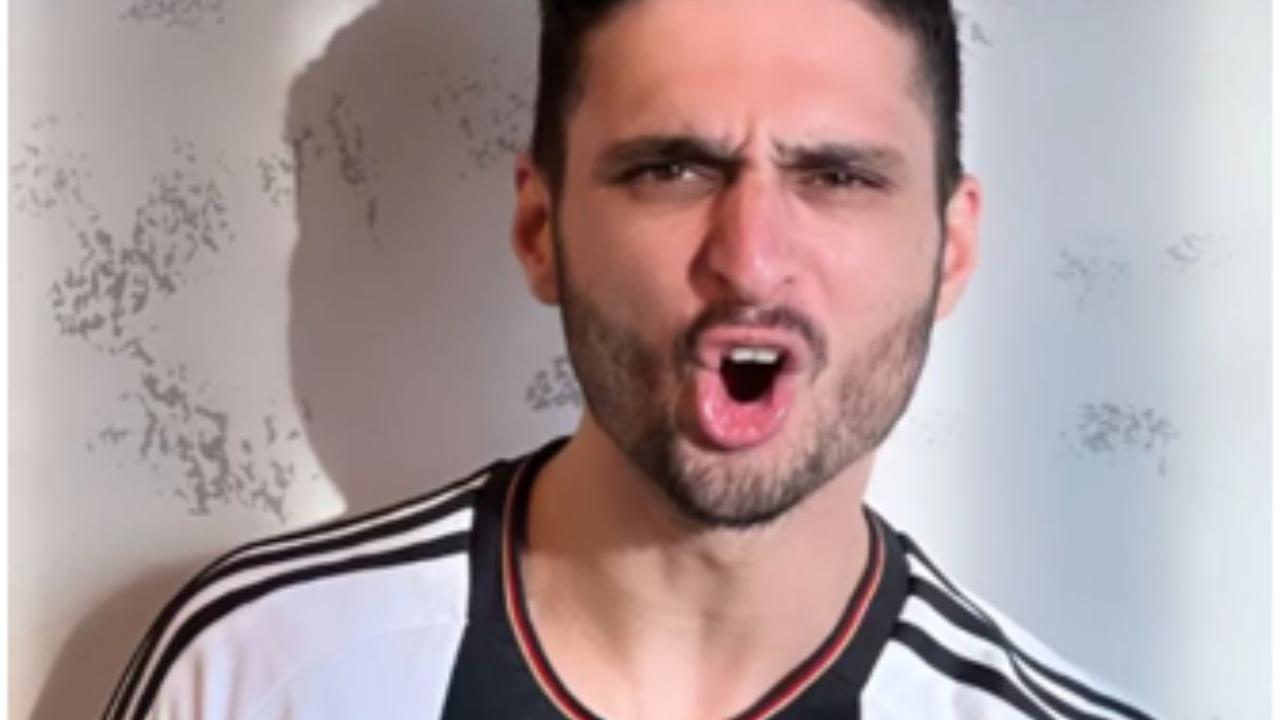 Karan Sawhney, a former professional footballer who was grazed by his fans for playing as a striker for Kerala Blasters has been seen supporting and cheering for his favorite team Germany for the FIFA World Cup 2022 by donning the jersey 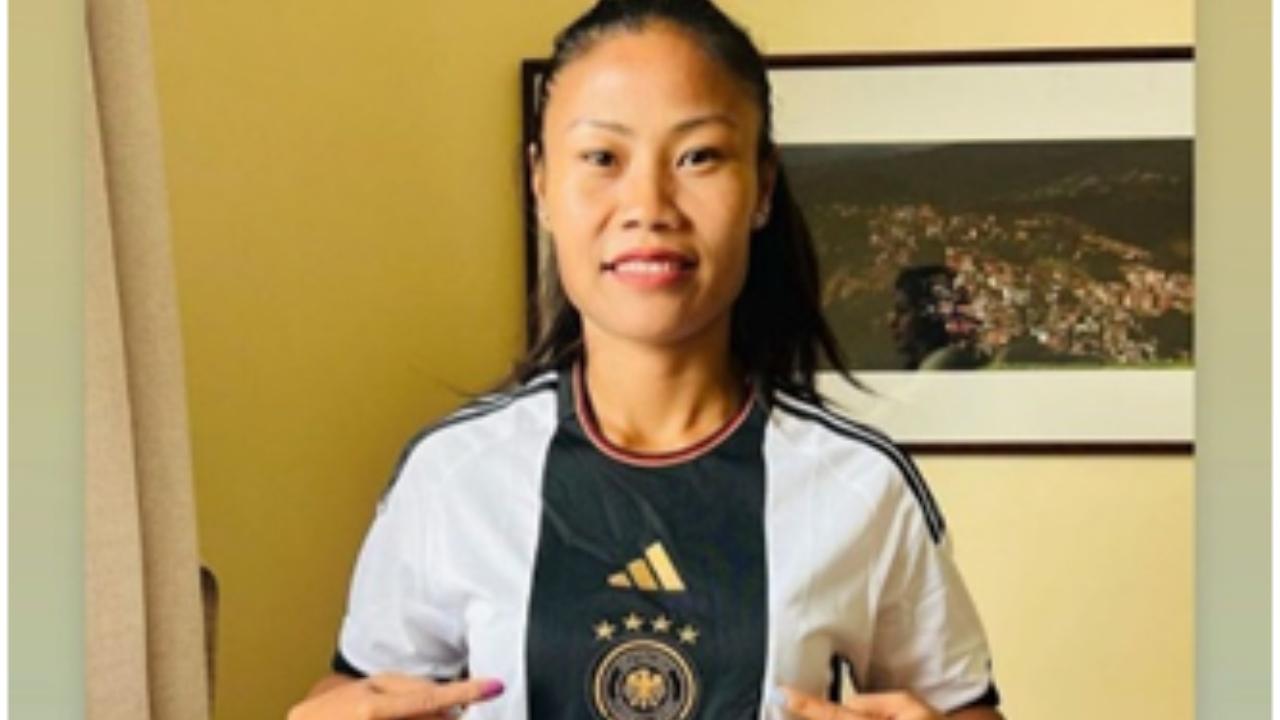 Asha Lata Devi, the Indian defender and captain of both the Indian national team and Indian Women's League side Gokulam Kerala too couldn’t stop herself from cheering for her favourite team at the World Cup. The finest defender in Asia is supporting Germany this year in the FIFA world cup 2022 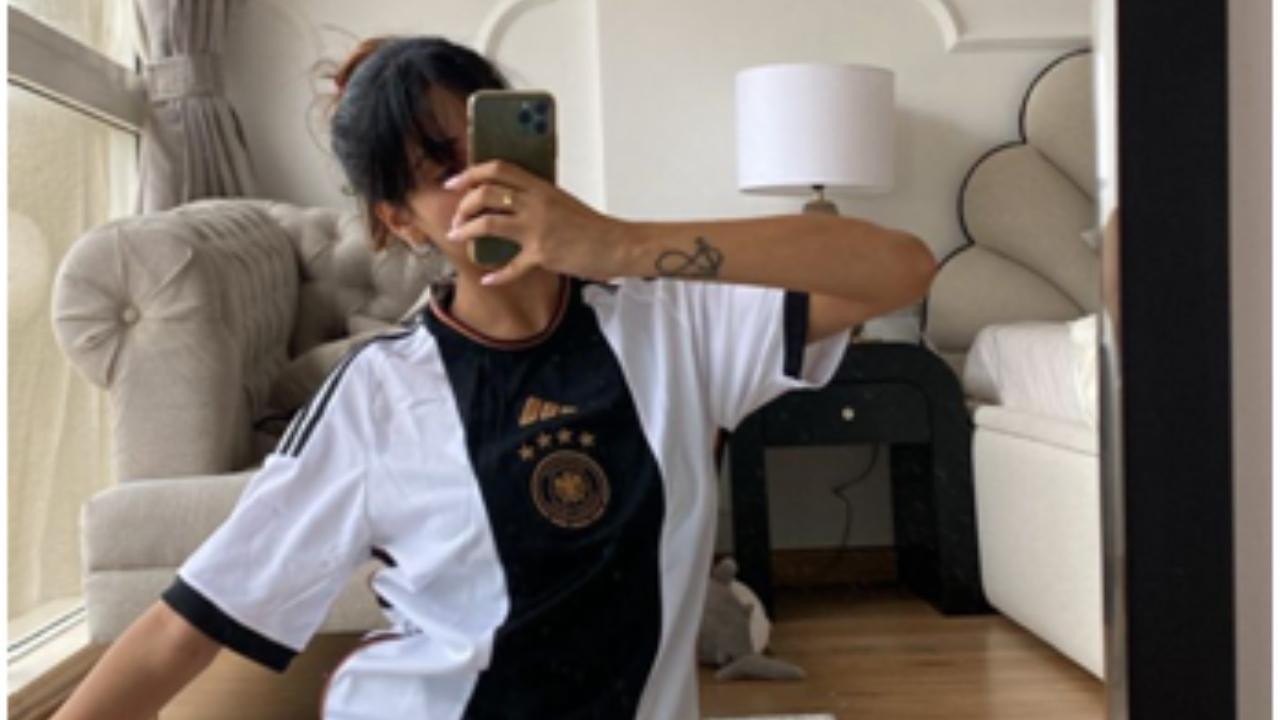 Content creator and actor Radhika Seth, who made her acting debut with the web series ‘Call My Agent Bollywood’, last year, will be seen rooting for Germany in the FIFA World Cup 2022 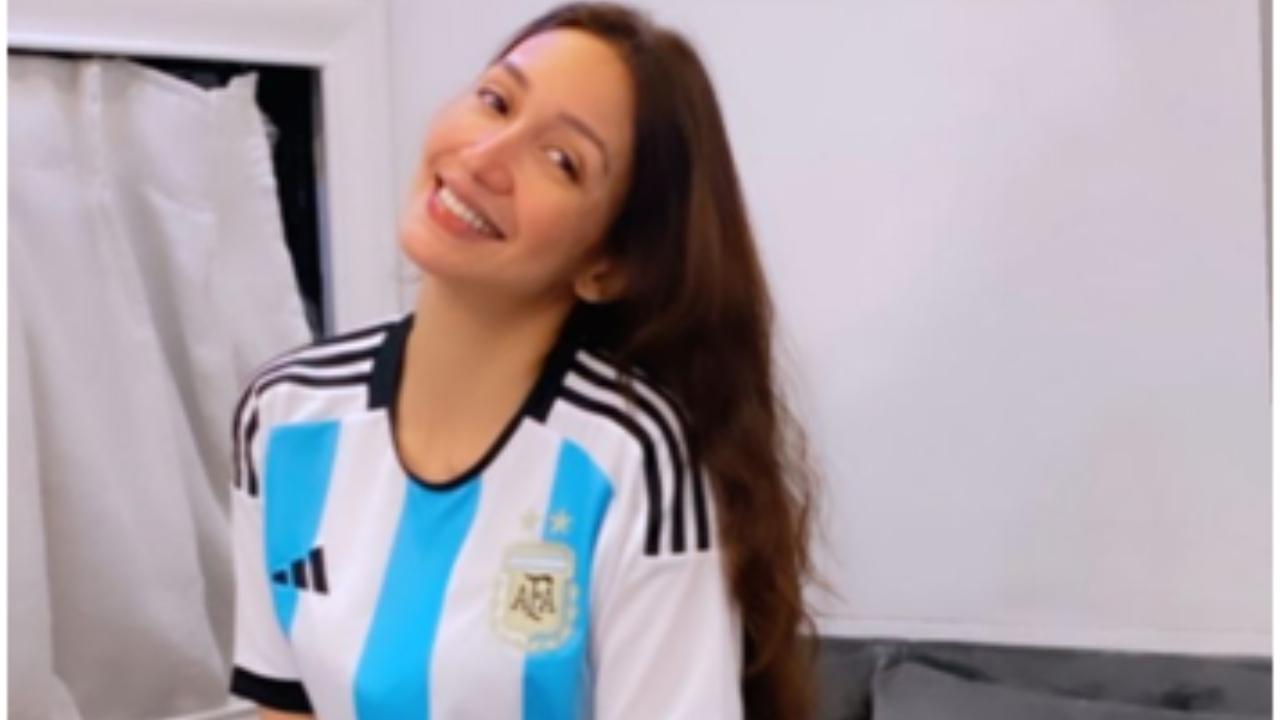 Actor and model Shreya Chaudhry who became a sensation with the web series ‘Bandish Bandits’ and is currently speculated to be marrying boyfriend actor Karan Tacker this year seems to be a fan of football. The actor is spotted on Instagram posting her picture in Argentina’s jersey 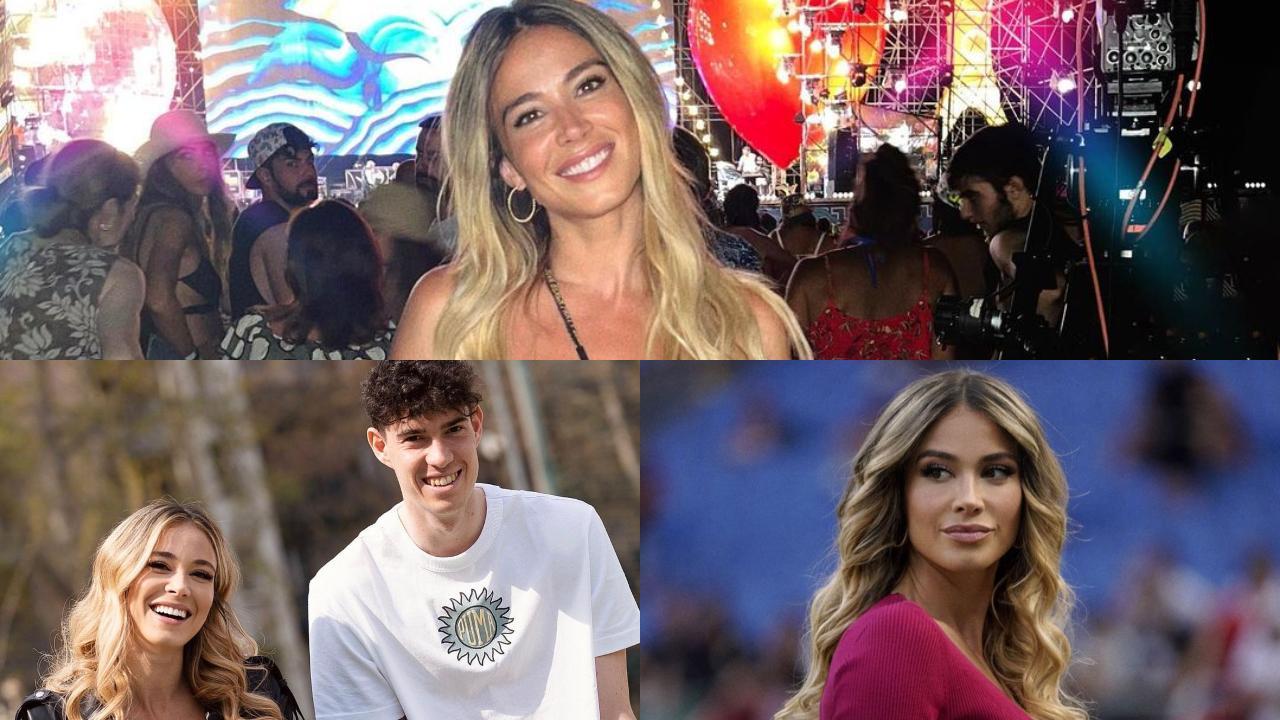 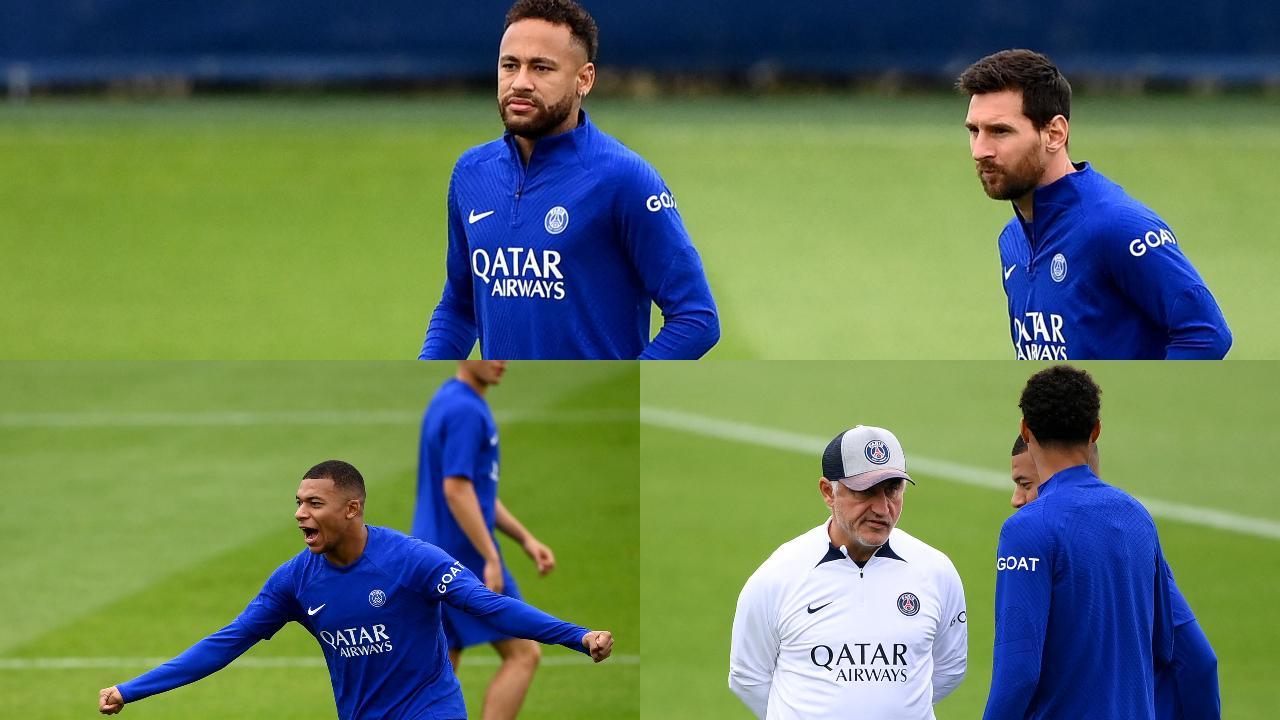 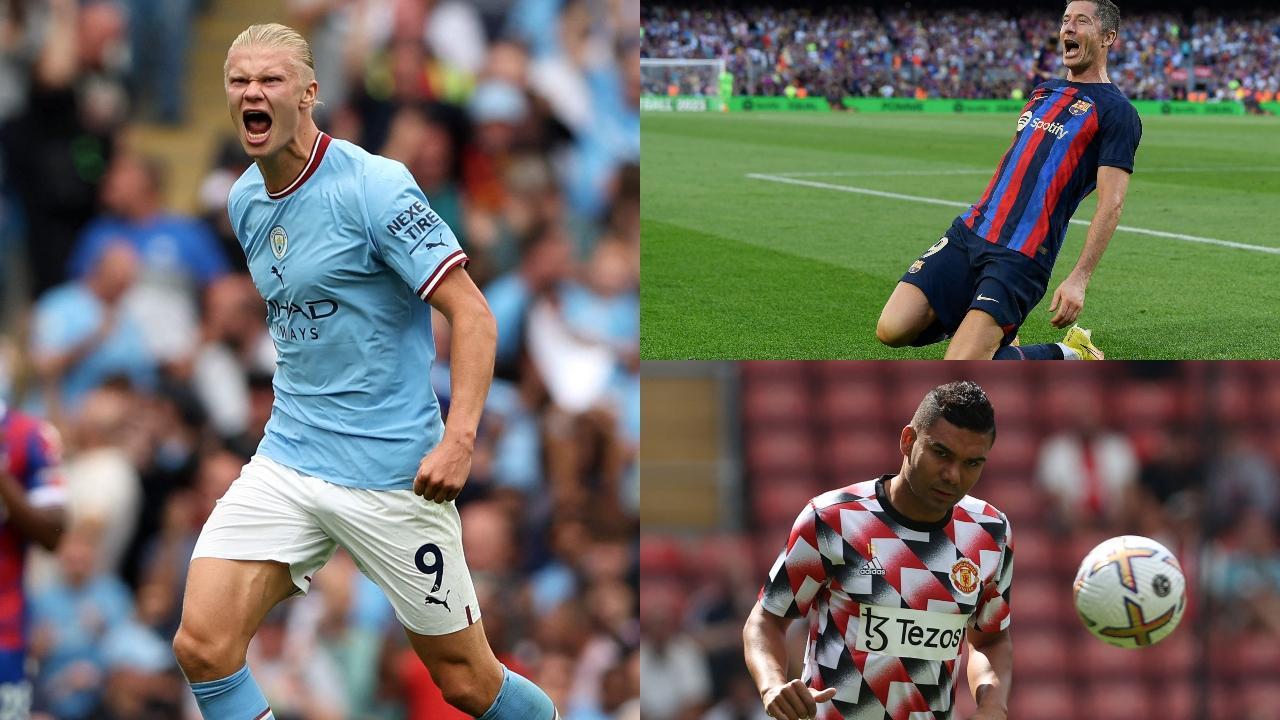 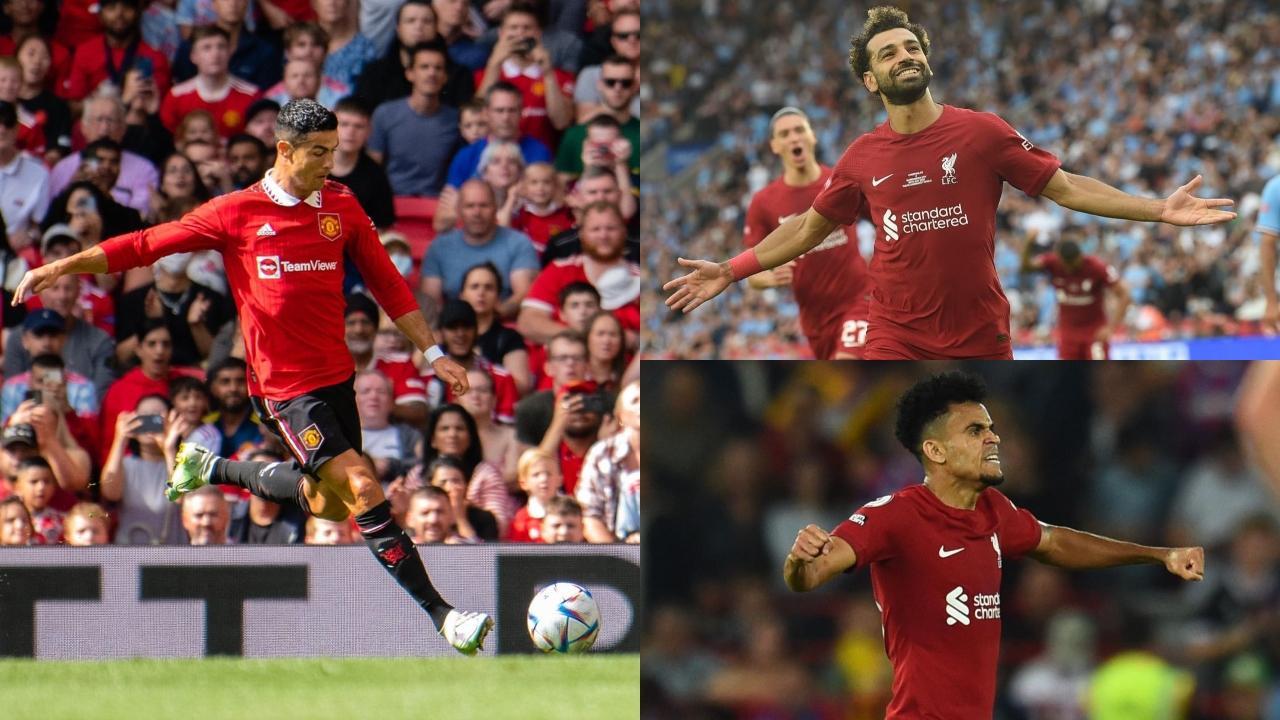 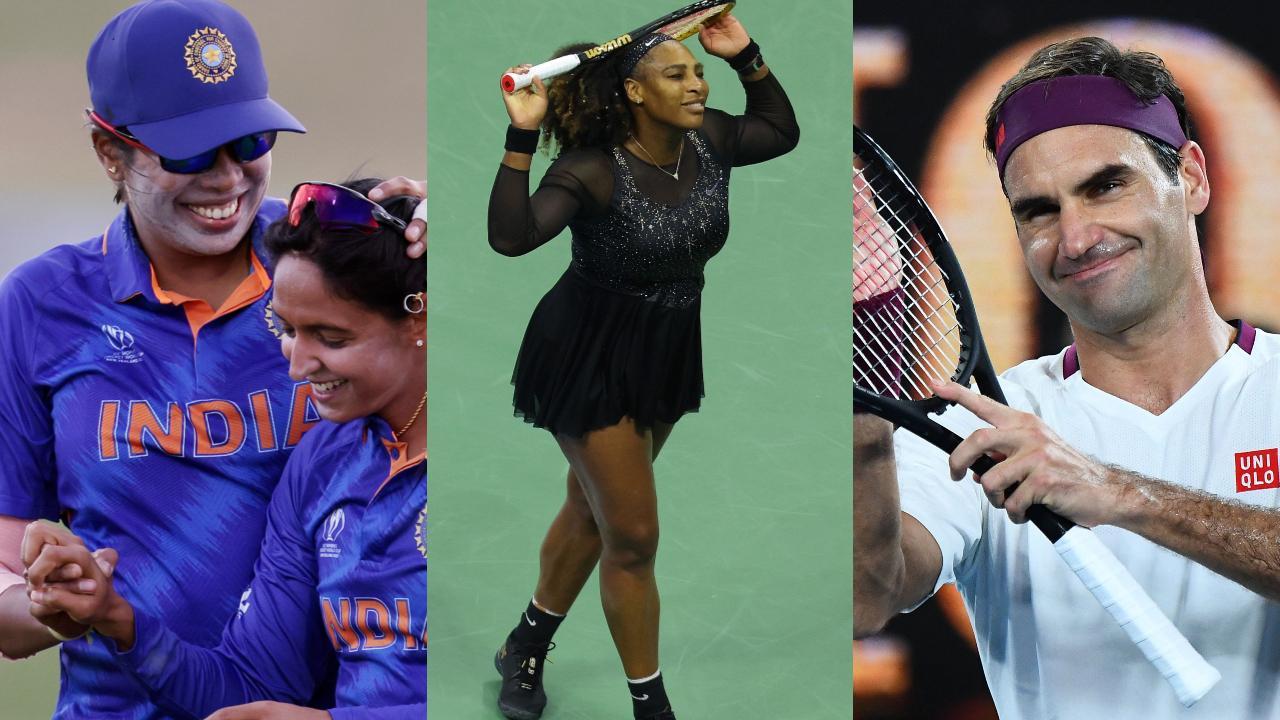 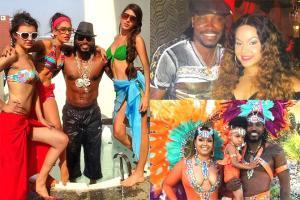 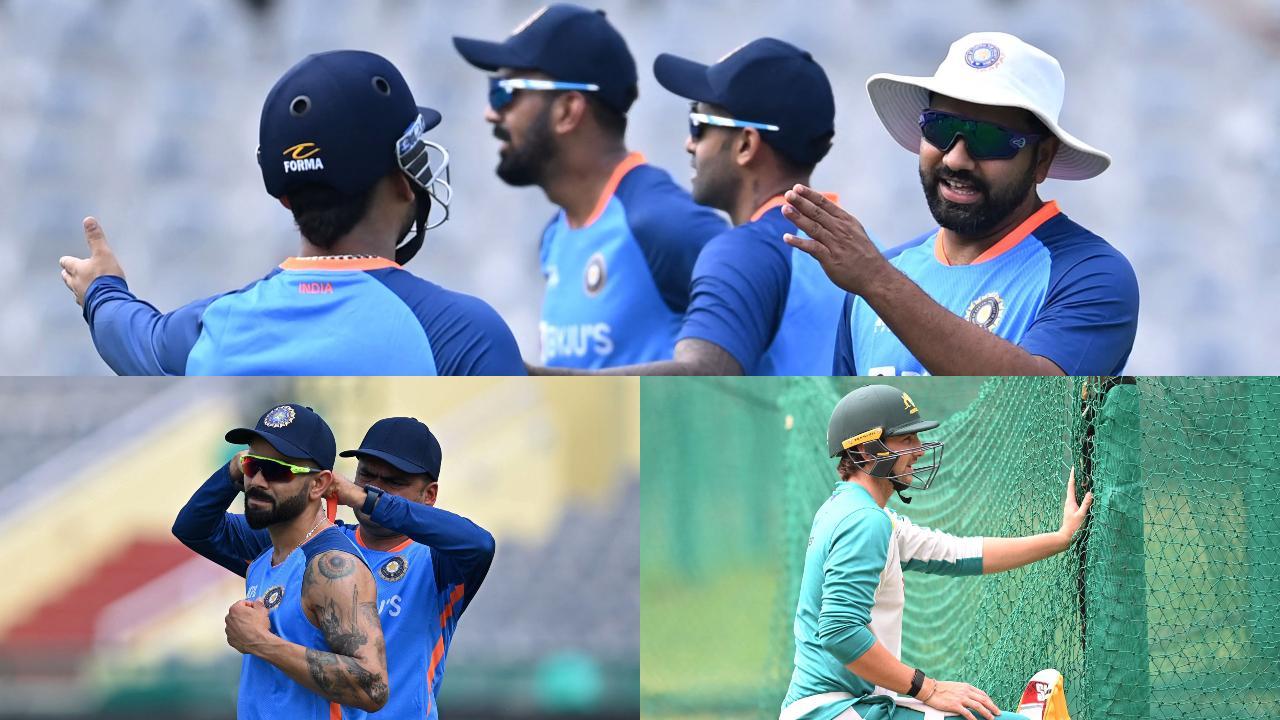