Rousey's husband Travis Browne says his boys were pleasantly surprised to see their step mom on TV, announcing her switch from UFC to wrestling 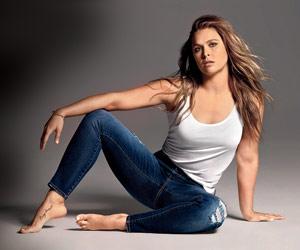 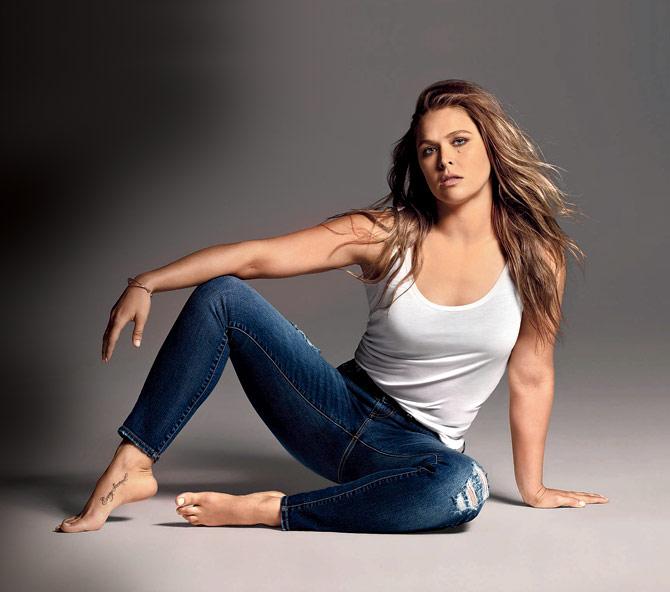 The speculation about former Ultimate Fighting Champion star Ronda Rousey's future finally ended yesterday when she appeared at World Wrestling Entertainment's (WWE) Royal Rumble in Philadelphia to announce that she had joined the world of wrestling entertainment. In fact, Ronda's next move after being knocked out in successive UFC bouts by Holly Holm (in 2015) and Amanda Nunes (2016) respectively, was such a closely guarded secret that even her step sons, Keawe and Kaleo were not told about it. 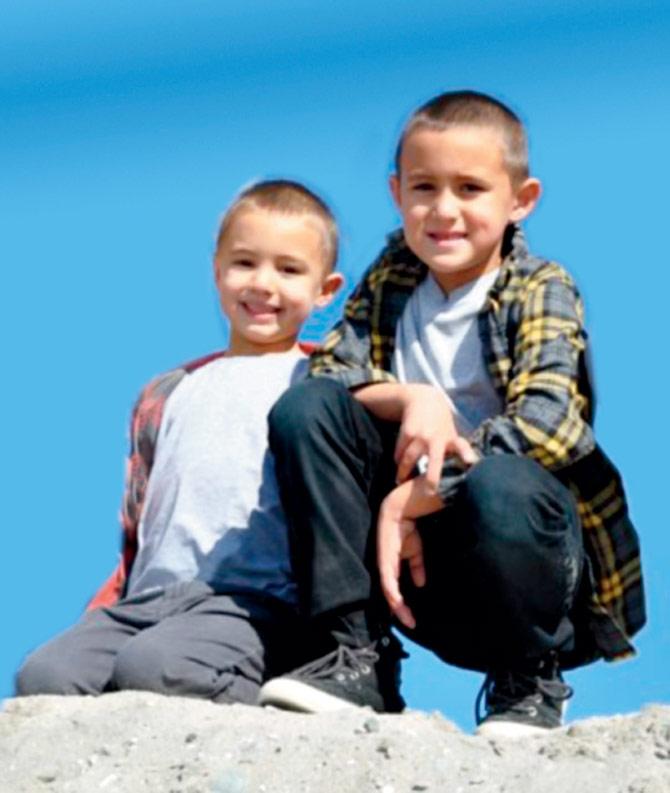 Her step sons Keawe and Kaleo

Yesterday, her husband, and UFC fighter, Travis Browne posted a video of himself and his two sons (from a previous marriage) watching WWE live on TV, and the boys suddenly leaping out of their beds on seeing their step mother on screen. "So hard not telling these boys what was going on. I absolutely love seeing that smile on your face. Your boys are very proud of you," Browne wrote. 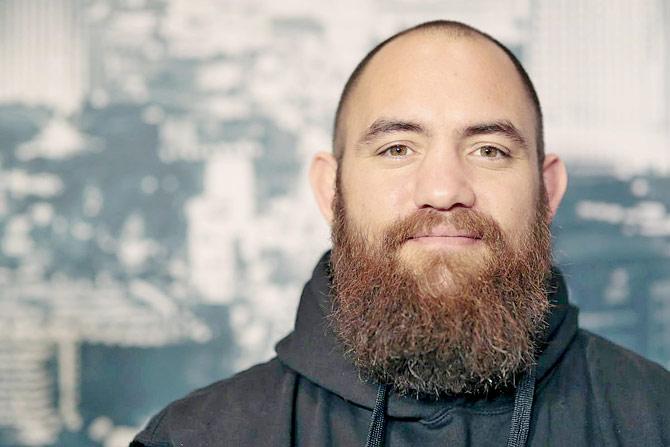 Rousey announced that she was solely dedicated to WWE hereon. "WWE is my life now. First priority on my timeline for the next several years. This is not a smash-and-grab, it's no publicity stunt," she said after making a surprise appearance immediately after the WWE's first Women's Royal Rumble.