Budhia Singh: The boy who was 'born to run'

The trailer of Budhia Singh - Born To Run, starring Manoj Bajpayee, is out. Here’s all you need to know about the world’s youngest marathon runner 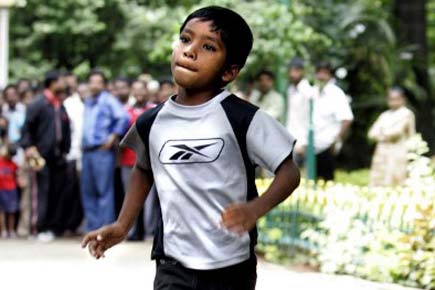 The trailer of Budhia Singh - Born To Run, starring Manoj Bajpayee, is out. Here’s all you need to know about the world’s youngest marathon runner. 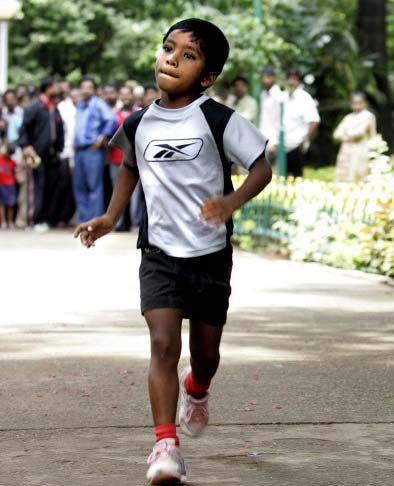 In this file photo taken on May 27, 2006, Budhia Singh runs in the grounds of the Press Club in Bangalore. Pics/AFP

Budhia, who ran marathons at the age of 4, was born in a poor family in a small village in Orissa. In 2004, he was sold for Rs 800 to a salesman who used to ill-treat him. Budhia then met local judo coach and orphanage operator Biranchi Das. 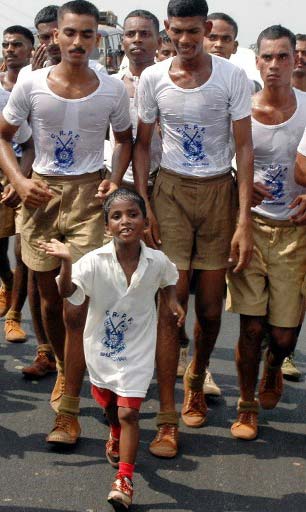 Budhia Singh is accompanied by soldiers of India's Central Reserve Police Force (CRPF) as he runs along a road on the outskirts of Bhubaneswar May 2, 2006

Once Das asked Budhia to go on running as part of a punishment for bullying an inmate and he forgot about him. Four hours later, Das found the boy still running and that’s when he started training Budhia for marathons. 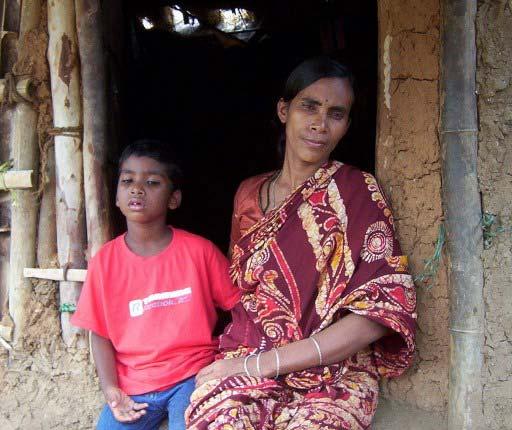 In this picture taken on April 4, 2006, Budhia Singh (L) poses with his mother Sukanti Singh outside his home in Bhubaneswar

Later on, Budhia acquired a celebrity status, but there were allegations against Das for exploiting the child and he eventually lost the boy’s custody in 2006.

In 2008, Das was shot dead at Bhubneshwar. Marathon Boy, HBO and BBC’s documentary about Budhia’s life, was even nominated for an Emmy.

Next Story : Victoria Azarenka to miss Wimbledon 2016 with knee injury