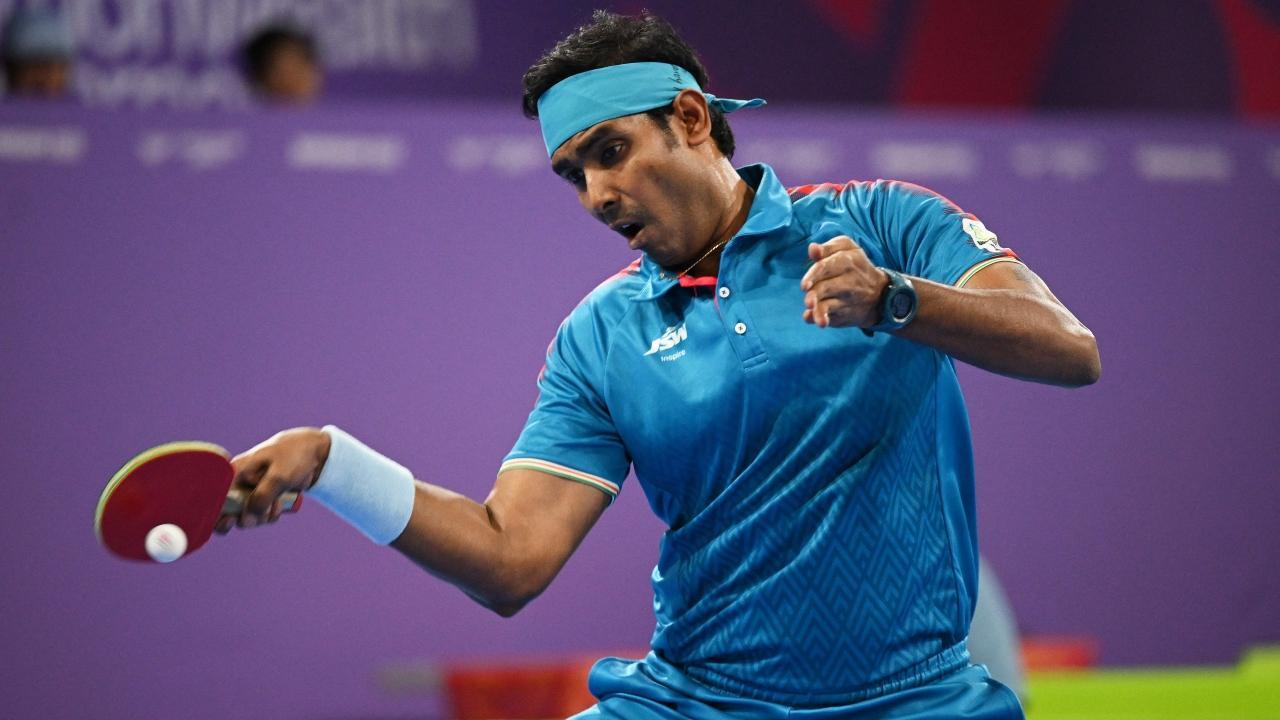 Earlier in the 2022 Commonwealth Games, Sharath won a gold medal in the men's team event, and followed it up with a silver in men's doubles and another gold in mixed doubles.

He will also be India's flag-bearer in the closing ceremony of the multi-nation event.

In the first set, Sharath had a game point but Pitchford, ranked 20 in the world, kept his cool to make a comeback and took the first game 12-10. Sharath got back to winning ways by taking the second set 11-7. His experience of playing in high-pressure matches came to the fore as he took third game 11-2.

After taking the fourth game 11-6, Pitchford tried to pull back desperately with successive points. But Sharath eventually won the gold medal with a solid forehand to give India its 21st gold in the 2022 Commonwealth Games.