Didn't think of changing my mind on not playing Olympiad: Viswanathan Anand

Anand, a five-time world champion, had decided not to participate this time but he will be guiding the Indian team at the showpiece event to be held in Mamallapuram from July 28 to August 10 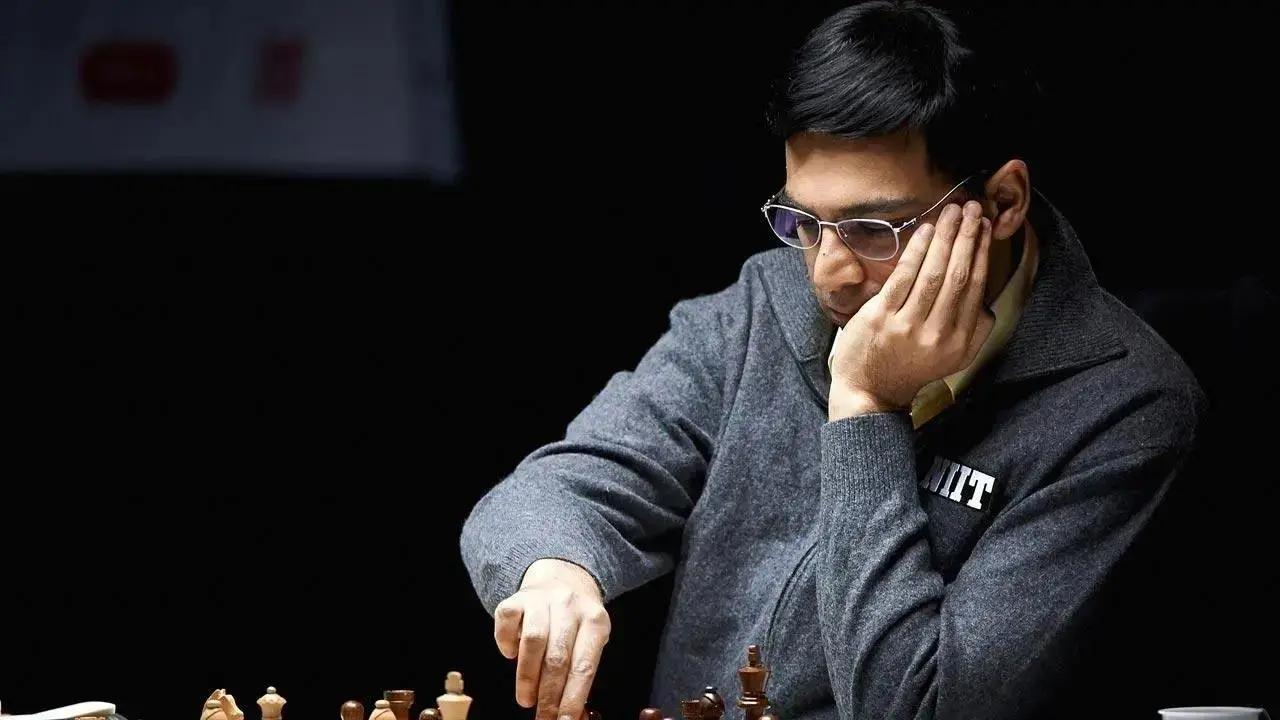 
India chess legend Viswanathan Anand is happy being an "enthusiastic mentor" and never thought of reconsidering his decision of not playing in the Olympiad after it was moved out of Russia and allotted to Chennai. Anand, a five-time world champion, had decided not to participate this time but he will be guiding the Indian team at the showpiece event to be held in Mamallapuram from July 28 to August 10.

"No, I did not (consider playing)... I was not going to play anyway wherever it was happening. Recently I have been reducing my commitments," the 52-year old said when asked if he thought of reconsidering his decision of not playing in the Olympiad. "The World championship cycle, I am not trying to qualify. In fact, I did not think of changing my mind. India has so many great youngsters now. Then why should we keep coming back. I hope that they will do very well. "I will try to be around if they want to consult me. Anyway I am in constant touch with some of the team members. It will be an extension of that. Yeah, I will be an enthusiastic mentor."

On his role as the mentor, India's first ever Grandmaster said, "I think the main thing is to keep reminding them not to feel the pressure. It is nice to play in India. Putting pressure on ourselves does not help in any way." Three Indian teams in the Open sections and an equal number in the women's event will be in action in the Olympiad. The 44th edition of the prestigious event will witness a record 188 teams in the Open section and 162 in the women's side.

"We were originally not supposed to host the Olympiad. It is finally starting. So very excited," Anand said. The Chennai ace, who trains a bunch of youngsters including R Praggnanandhaa, D Gukesh and Arjun Erigaisi among others, said he is enjoying his coaching role. "Yeah, the Westbridge Anand Academy, it is going very well. It is one more role that I enjoy. I will continue with it, for the moment that's the plan," he said on the sidelines of a ChessKid event where he imparted training to children.

Anand said conducting a mega event like the Olympiad would have a positive impact. "It is huge. Already we see that everyone in India, especially in Tamil Nadu is following what is happening, you can see there is a lot of excitement. It will have a positive impact for a long time like any big event leaves its mark," he signed off.

Next Story : PV Sindhu to be the official flagbearer for India at CWG 2022 opening ceremony