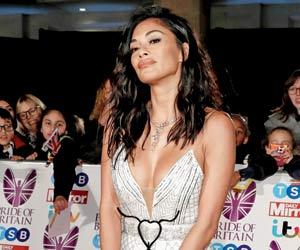 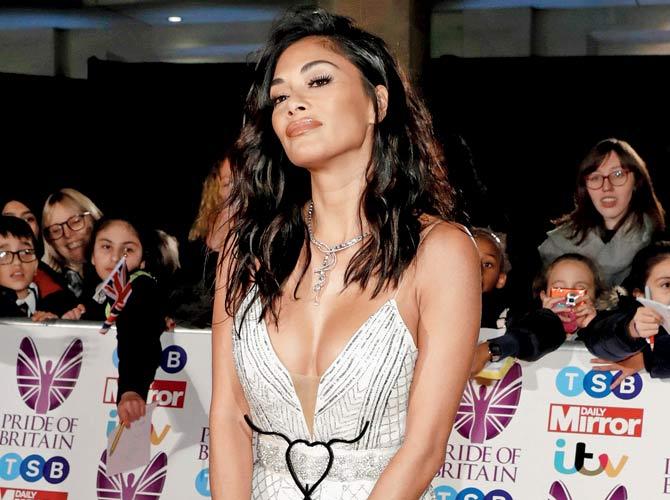 American pop singer Nicole Scherzinger, who has been dating Bulgarian tennis player Grigor Dimitrov for over a year, recently raised many eyebrows when she stepped out for dinner with a mystery man.

According to British tabloid, Daily Mail, Scherzinger, 39, was all smiles as the burly gentleman protectively wrapped his arms around her svelte waist. Onlookers claimed that the couple were quite comfortable in each other's company at celeb hotspot, Craig's in West Hollywood. 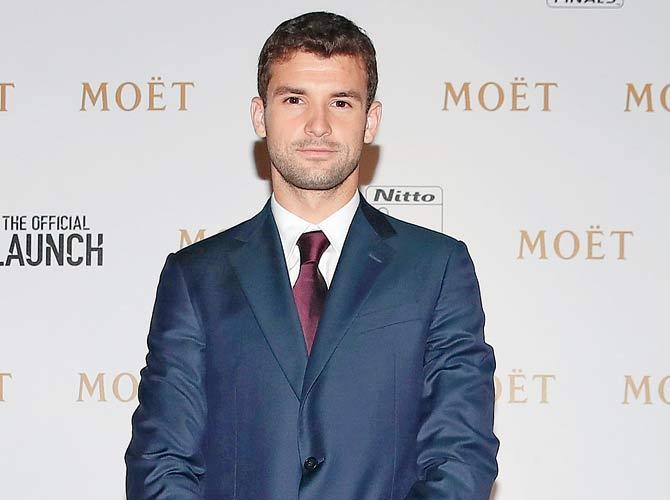 The recent outing puts a question mark on Scherzinger's relationship status considering she was last spotted with Dimitrov in December last year. The reality TV star is known for her high-profile love life, having embarked on a seven-year on-off romance with Formula One driver Lewis Hamilton before calling it quits in 2015. So, is her relationship with Dimitrov over? Watch this space for more!