‘He is definitely special’ 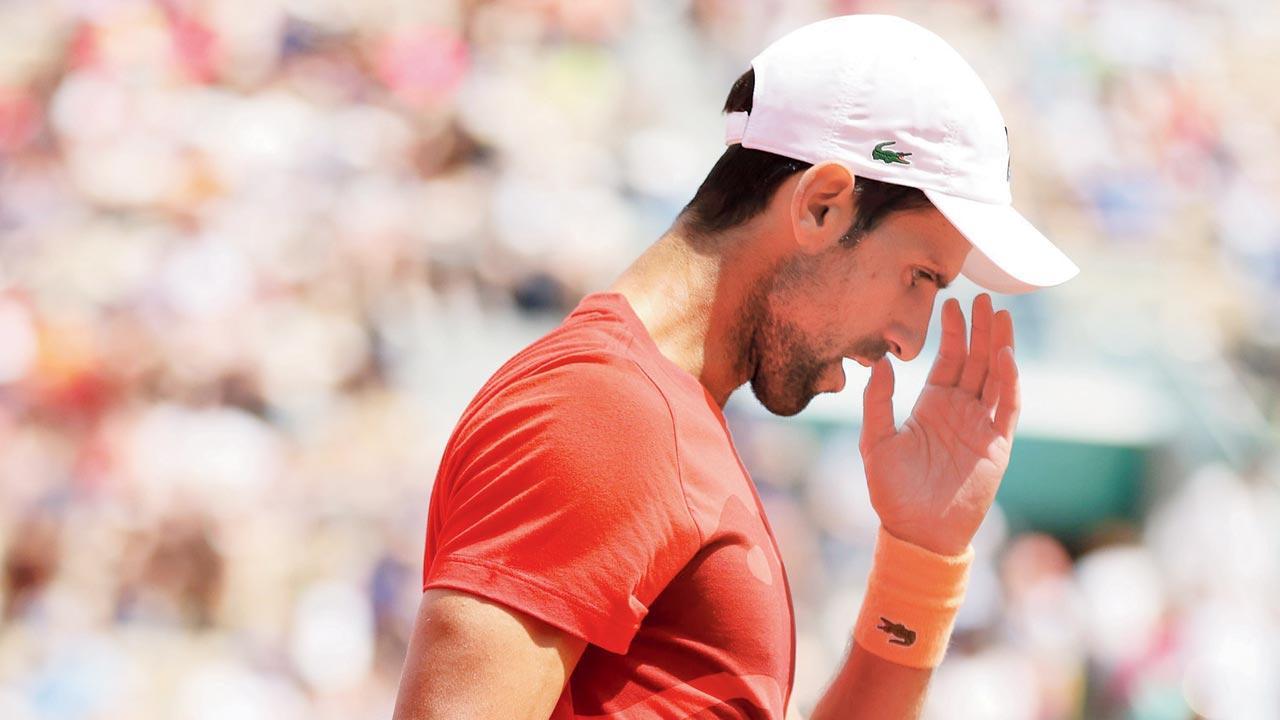 World No.1 Novak Djokovic reacts during a practice session prior to the start of French Open at in Paris on Saturday. Pics/ Getty Images


Novak Djokovic and Rafael Nadal, with 41 Grand Slam titles between them, will attempt to derail the growing hype surrounding teenage sensation Carlos Alcaraz at the French Open from Sunday. All three have been placed in the top-half of the draw, meaning only one will make the Roland Garros final.

Defending champion Djokovic is seeded to face 13-time winner Nadal in the quarter-finals. Alcaraz is a potential semi-final opponent. “I feel I am always in contention to fight for any Grand Slam trophy,” said Djokovic who arrives in Paris fired up by his inability to defend his Australian Open title in January when he was deported over his vaccination status. “Reliving the memories from last  year is something that obviously gives me goose bumps and motivation to try to replicate that.” 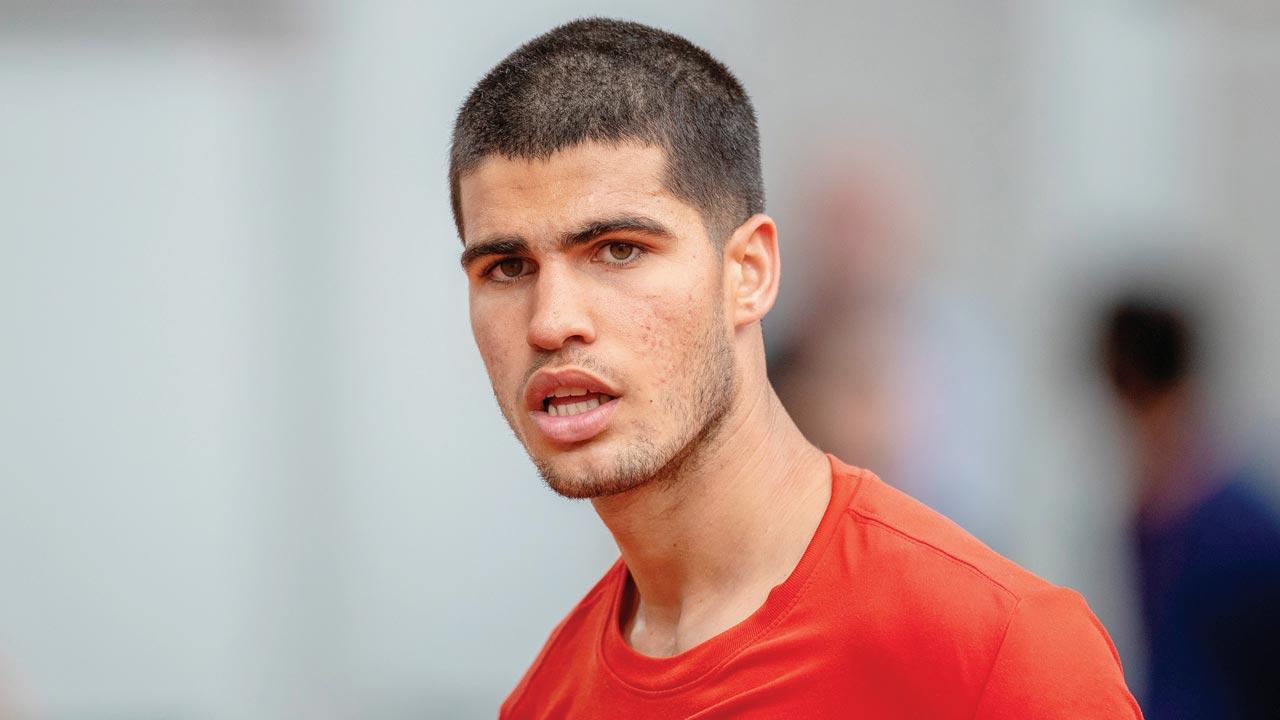 Alcaraz, just 19, has rocketed to six in the world on the back of four titles—three on clay—in 2022. He won a second Masters title in Madrid, sweeping Nadal, Djokovic and Zverev on the way. “He definitely is special,” admitted Djokovic of Alcaraz who also claimed the prestigious Miami Masters earlier in the year.

Alcaraz was ranked 97 this time last year. He was only two when Nadal won the first of his 13 French Opens in 2005 but he made his mark at the 2021 tournament where he came through qualifying to reach the third round. Alcaraz, who has 28 wins and just three defeats this year, opens his campaign on Sunday against Argentine lucky loser Juan Ignacio Londero, ranked at 141 but who made the last 16 in 2019.

Nadal has played down concerns over the chronic foot issue that resurfaced in Rome last week. Nadal began the year with a 20-match winning run, capturing a second Australian Open title to claim a record 21st Grand Slam and move ahead of Djokovic and Roger Federer.

The 35-year-old’s record at the French Open stands at a staggering 105 wins and just three losses since his 2005 title-winning debut.