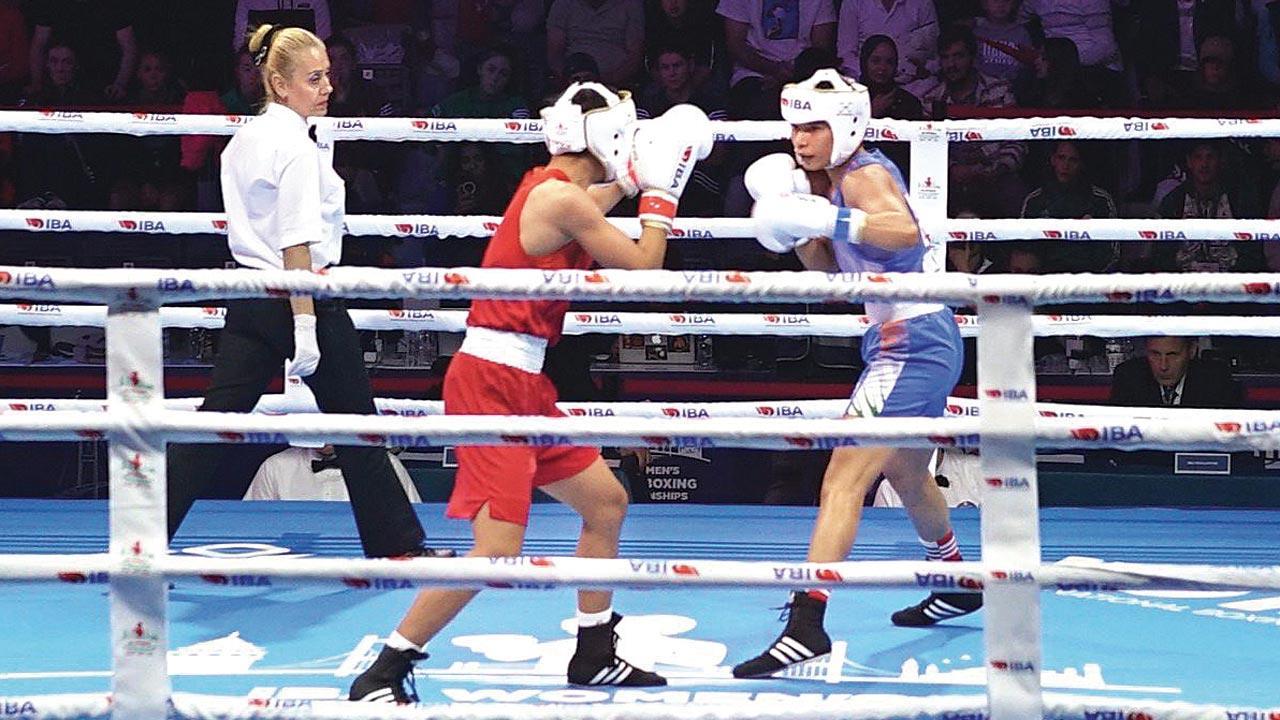 
Indian boxer Nikhat Zareen lived up to the expectations as she clinched the coveted gold in flyweight (52kg) division with a facile 5-0 victory over Thailand’s Jitpong Jutamas in the Women’s World Championship final in Istanbul on Thursday.

Capping off a stupendous campaign that saw her dominate all her rivals, the Telangana boxer out-punched her Thai opponent to win
via unanimous verdict with judges scoring the bout 30-27, 29-28, 29-28, 30-27, 29-28 in her favour.

Zareen, 25, produced some beautiful combination of punches to outclass Jutamas. Jutamas had a better start off the two but Zareen soon made up and took the upper hand. The first round was fought on an even keel but Zareen’s blows were more powerful and her punches eye catching.