The Wizard, The Magician! A look at hockey legend Dhyan Chand's resume

On Dhyan Chand's 41st death anniversary, mid-day presents excerpts from the hockey legend's resume that was sent by his family to the Union Sports Ministry 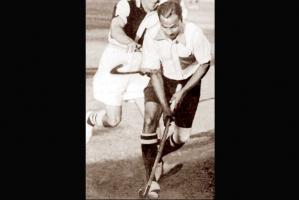 
Dhyan Chand was born to Sameshwar Singh and Sharadha Singh. He also had two brothers - Roop and Mool (the former was also a hockey player.). He was initially interested in wrestling before he took up hockey as a career. When he turned 17, he enlisted in the 1st Brahmans - a regiment of the British Army - and the rest, as they say, is history!

Every time that Dhyan Chand laid his feet on the hockey field, he would create magic! Dhyan Chand went on to become an extraordinary hockey player and later on the biggest legend in the sport. He was famous for his goal-scoring records, his unique dribbling skills and unmatchable speed.

Dhyan Chand is also a three-time-Olympic gold medal winner. He won golds as part of the Indian hockey team at the 1928 Amsterdam Olympics, 1932 Los Angeles Olympics and 1936 Berlin Olympics.

On Dhyan Chand's 41st death anniversary, we bring to you some unusual and fun facts about the greatest hockey player of all time.

Name: Major Dhyan "Chand" Singh
The title of Chand (moon) was given by the people of India because he shone like the moon

Service record:
* Joined the British Army – Punjab Regiment Services at the age of 17
* Retired from the army as a Major 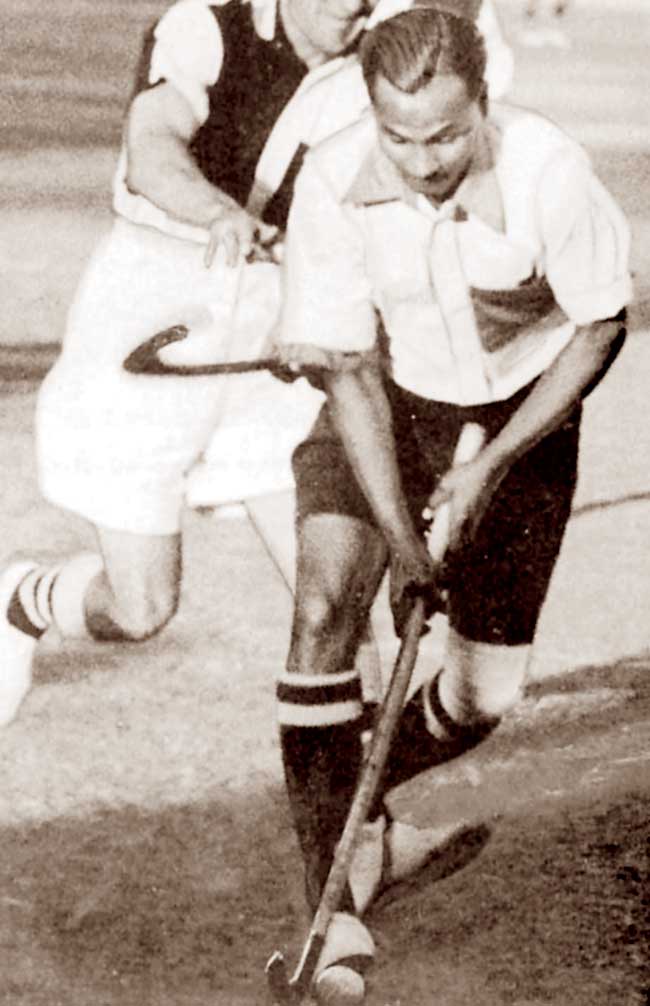 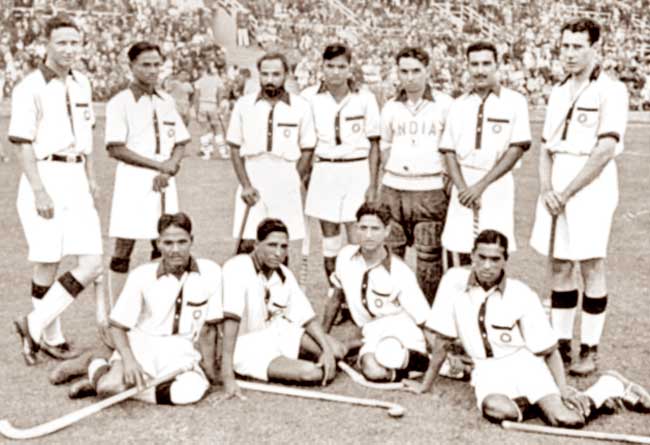 Life after hockey:
* Retired from hockey in 1949 after playing for almost 25 years
* Promoted to Lieutenant in 1952
* Promoted to Major in 1952
* Retired from the army in 1956
* Served as chief coach at National Institute of Sports in Patiala from 1962 to 1978
* Was appointed India selector and coach of the national team on numerous occasions
* The International Olympic Committee sent him a special invitation to witness the 1972 Munich Olympics 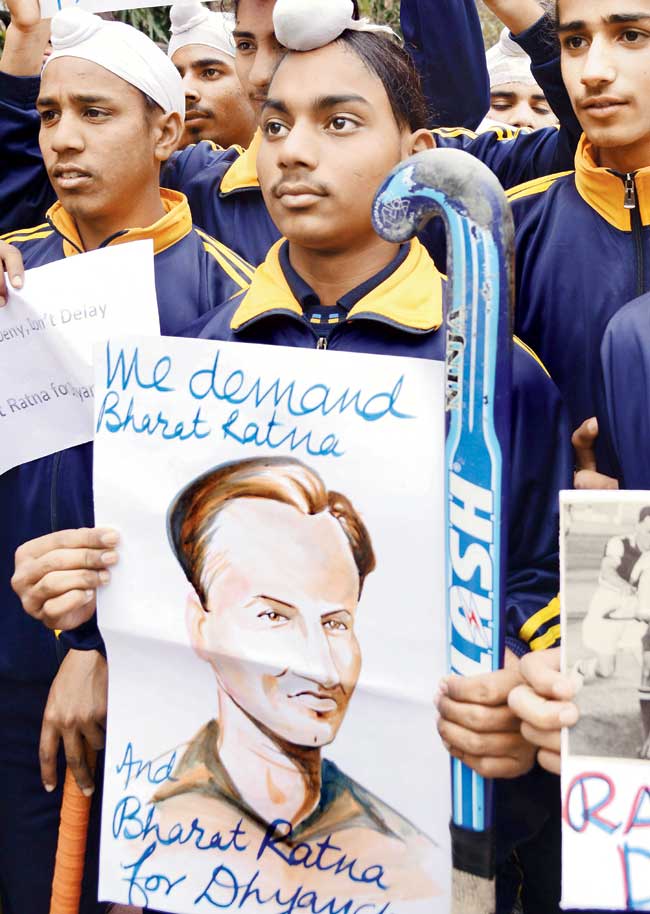 Honours and awards
* Awarded the Padma Bhushan in 1956 by then-president Dr Rajendra Prasad
* Indian Postal Department issued a commemorative stamp in his memory on December 3, 1980
* Govt announced the Dhyan Chand Award — India's highest award for lifetime achievement in sports in 2002
* Govt awards meritorious sportsmen with the Dhyan Chand Award, Rajiv Gandhi Khel Ratna, Arjuna Award and Dronacharya Award at Rashtrapati Bhavan every year on his birthday
* The Sports Authority of India erected a life-like statue of him at the National Stadium in New Delhi
in 1995
* National Stadium in New Delhi was renamed as the Major Dhyan Chand National Stadium in 2002
* The citizens of Jhansi have erected a 30-foot statue on top of the hill overlooking the city
* New astro turf hockey pitch costing GBP 250,000 at the Indian Gymkhana Club in London, is named after him
* The 2012 London Olympics Games Organising Committee has named a metro station after him
* Government of Madhya Pradesh has named a stadium in Bhopal after him

Famous quotes:
You are undoubtedly aware that I am a common man first and then a soldier. It has been my training from my very childhood to avoid any limelight and publicity
– Dhyan Chand

It is true that Dhyan Chand did not get his due in the country but that's how hockey is treated in India. It is regretful
– Leslie Claudius (Olympic gold medal-winner in 1948, 1952 & 1956)

Dhyan Chand, Balbir Singh Sr, KD Singh Babu and Kishan Lal were the selectors in 1959. That was the first time I witnessed the magic of Dada. No player could manage to get the ball from him even at that age of 54
– Former India captain Gurbux Singh (1964 Tokyo Olympics gold medal-winner)

Anecdotes:
1936 Berlin hockey manager's report...
Manager of India's 1936 Berlin Olympics gold medal-winning team, Swami Jagannath in his tournament report said: "Dhyan Chand, who once more proved himself as the best centre-forward in the world, demonstrated his worth as a great captain. Held in great esteem, affection and admiration by the players, he was the central luminary around whom the members of the team revolved."

No Dhyan Chand, No Kenya tour...
Such was Dhyan Chand's fan following that after the Partition in 1947, he was included in the Indian team for a goodwill tour to Kenya as the invitation had a condition — No Dhyan Chand, no tour. India won all the 28 matches with Dhyan Chand scoring 61 goals.

Panditji was a fan too...
At the Padma Bhushan awards ceremony in 1956, India's first Prime Minister Jawaharlal Nehru said on seeing numerous medals on Dhyan Chand's chest: "Dada Dhyan Chand, you have so many medals, please give me one, so that I can also put it and look like a player."

Next Story : Mumbai fast bowler's rehabilitation suffering due to lack of funds