Roger Federer wants to bring the curtain down on his glittering career by teaming up with long-time rival Rafael Nadal at the Laver Cup in London on Friday. 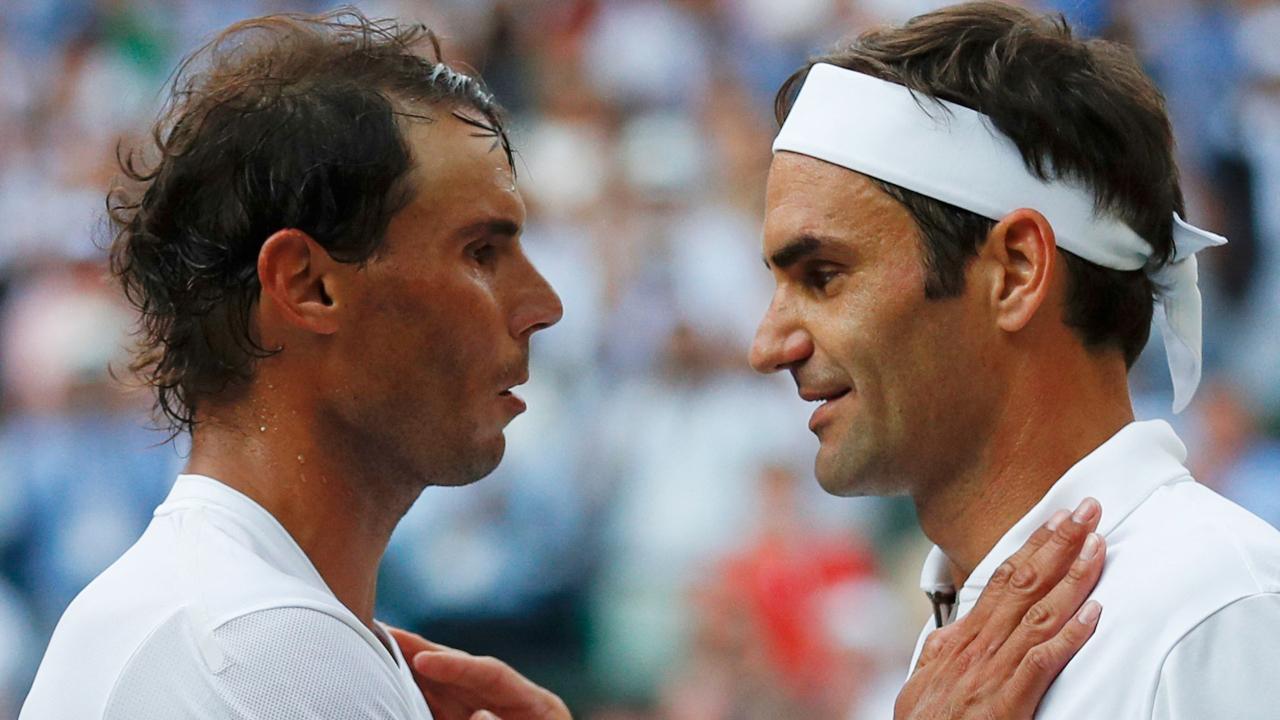 
Roger Federer wants to bring the curtain down on his glittering career by teaming up with long-time rival Rafael Nadal at the Laver Cup in London on Friday. The 20-time Grand Slam winner announced last week he intended to retire after the three-day tournament at London's 02 arena, which starts on Friday. Federer, whose most recent competitive match was a loss to Hubert Hurkacz in last year's Wimbledon quarter-finals, has been struggling with a knee problem. The Swiss great confirmed on Wednesday that the final match of his long and illustrious career will be in the doubles on Friday evening. Italian Matteo Berrettini, the first alternate for the tournament that pits Team Europe against Team World, will then take Federer's place over the weekend.

The Swiss great does not yet know whether he will be able to link up with Nadal but said it would be the dream scenario. "Of course, no doubt," he told a packed press conference at the O2. "I mean, I think it could be quite a unique situation, you know, that if it were to happen." Federer said he and Nadal, 36, had always maintained a respect for each other even as they vied for the biggest trophies in the sport. "For us as well to go through a career that we both have had and to come out on the other side and being able to have a nice relationship I think is maybe a great message as well to not just tennis but sports and maybe even beyond," he said. "For that reason I think it would be great. I don't know if it's going to happen, but I think it could be obviously a special moment."

Nadal, who holds the record for Grand Slam titles in men's tennis with 22, Novak Djokovic, who has won 21, and three-time major winner Andy Murray are all part of the six-man Team Europe, captained by Bjorn Borg. Their opponents, Team World, skippered by John McEnroe, include Taylor Fritz, Felix Auger-Aliassime and Diego Schwartzman.

Also Read: Always looked up to you and admired you: Serena to Federer

- 'Bittersweet' -
Federer said he was happy to step away from tennis at the age of 41 but admitted it was a "bittersweet decision". "You always want to play forever," he said. "I love being out on court, I love playing against the guys, I love travelling. "I never really felt like it was that hard for me to do, of winning, learn from losing, it was all perfect. I love my career from every angle."

The Swiss said he was happy with his place in the debate over who is the greatest of all time in the men's game even though his tally of Grand Slam titles has been eclipsed by Nadal and Djokovic. "I'm definitely very proud and very happy where I sit," he said. "One of my big moments of course was winning my 15th slam at Wimbledon, you know, when Pete (Sampras, who had won a then-record 14) was sitting there. Anything after that was a bonus."

Federer said it was fitting that he would finish his career in London, where he has enjoyed so much success. "This city has been special to me, maybe the most special place with Wimbledon down the road and here at the O2. Having played here and qualified for so many years and won here as well (in the ATP Finals), I just thought it was very fitting."

He said he said he had no intention of disappearing off the radar despite his looming retirement. "I just wanted to let the fans know I won't be a ghost, you know. It's funny, you know, I talked about Bjorn Borg just before. "I don't think he returned to Wimbledon for 25 years. That, in a way, hurts every tennis fan. Totally acceptable, his life, his reasons. "But I don't think I'll be that guy and I feel tennis has given me too much. I have been around the game for too long, have fallen in love with too many things."