Roomel D'Souza, 14, who was afflicted by bone-growth condition called bunions, on being selected for the state U-17 hockey side 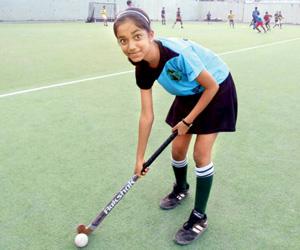 Determination and persistence are words that best describe Roomel D'Souza, 14, who overcame one of her life's biggest hurdles to return to hockey. At the start of the year, Roomel was diagnosed with a bilateral hallux valgus, commonly known as bunions — a condition where the metatarsal or big toe deviates due to excess growth. 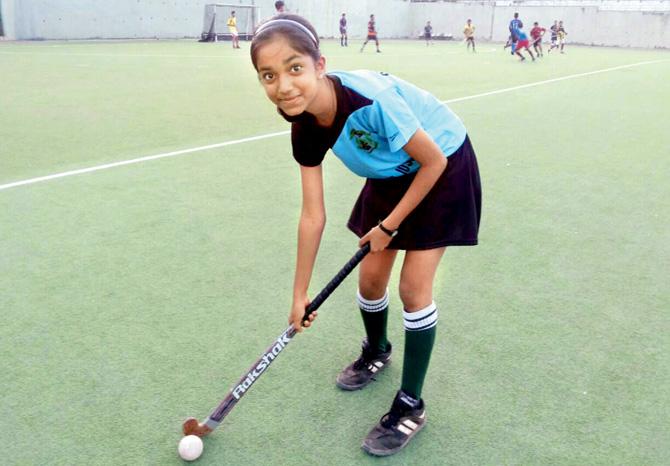 Teenager Roomel D'Souza struggled to walk or run due to her condition and feared that her playing career was over. However, determined to return to the hockey turf, the Class X student of Carmel of St Joseph School (Malad) decided to go in for an operation on both feet. Roomel was operated upon by well-known orthopedic surgeon Dr Nicholas Antao on May 11, and following an eight-day hospital stay and a near-four month rehabilitation process, she returned to the hockey field. Roomel went on to impress the state selectors and has now been picked in the Maharashtra U-17 squad. She is grateful to God and Dr Antao for her recovery.

Roomel D'Souza after undergoing surgery on both feet in May

Immense pain
"At the start of the year, I had gone to Madurai for a tournament. On my return, I noticed the bone outgrowth on my toes. I ignored it and continued to play hockey, but it only got worse and I endured a lot of pain. I couldn't wear shoes as they pressed against the bone which hurt me. "My feet would turn red and toes would swell. I feared I might not play hockey again so went in for surgery. After surgery, my feet were in a plaster for two months. It was tough but somehow I managed to get back to playing," Roomel told mid-day. She learnt of her state selection last week and is now keen to make it count at the national tournament to be played in Haryana.

U-17 tourney in Haryana
"This will be my first big tournament after surgery and I want to take my game to the next level. I want to study as well as play. I hope to play for India one day," she added. Dr Antao hailed the youngster's fighting spirit. "She is so young and yet so strong-willed. She was very positive throughout the rehabilitation process and always surprised me by making good progress with each visit. It's great to see Roomel back on her feet doing what she loves to do, which is playing hockey. "The selection into the Maharashtra U-17 team is cause for double celebration," said Dr Antao. 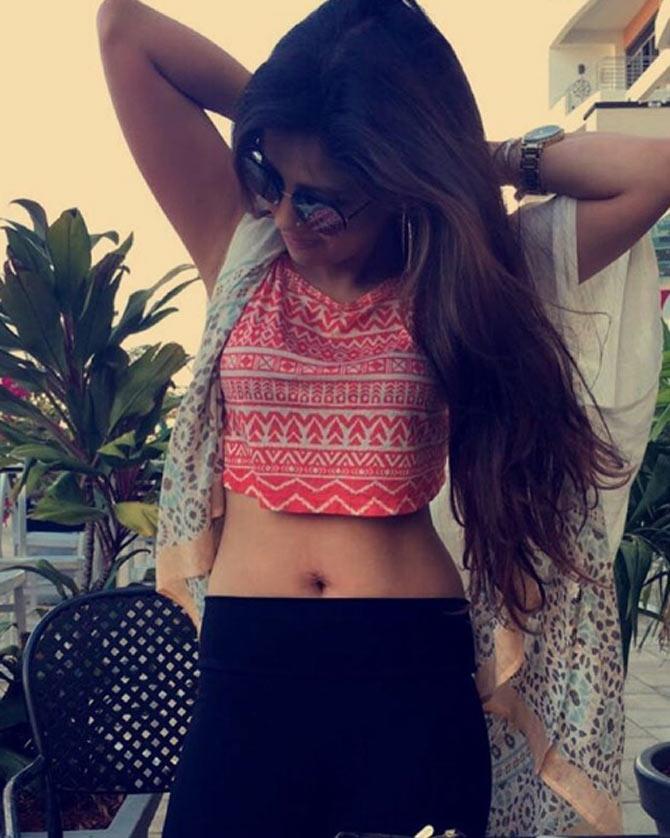