Kyrgios slams Coric over Adria Tour: Do you have rocks in your head? 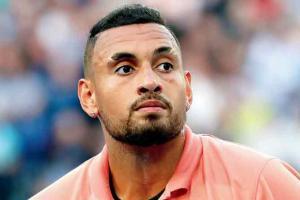 
Australia tennis star Nick Kyrgios once again trained his guns at a participant who took part in Novak Djokovic's Adria Tour last month. This time, it was Borna Coric, who was slammed by Kyrgios for not paying heed to his comments regarding the ill-fated exhibition event. Coric was one of the top tennis stars who tested positive for COVID-19 after taking part in the Adria Tour. Apart from Coric, Grigor Dimitrov and Viktor Troicki had also tested positive for the virus.

Later, World No. 1 Djokovic had announced that he and his wife were diagnosed with COVID-19 as well. Coric was recently made aware of Kyrgios's criticism and he stated he doesn't care about the Australian's views because of his usual outspoken nature. He also slammed Kyrgios for lashing out at colleague Alexander Zverev but conceded the latter behaved badly after his partying video surfaced on social media. 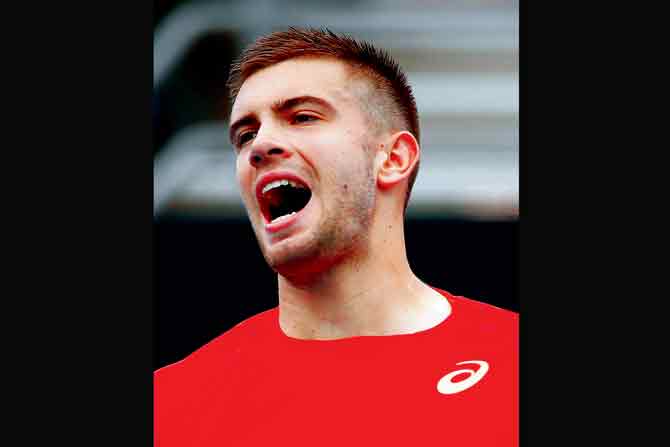 "I read what he wrote, but I don't care," Coric said. "He enjoys being a general after battle. Coming from someone else, I might have understood, but Kyrgios...it's not really realistic. It's his style, he works like that, there is no problem. Zverev behaved badly, but I don't understand the need to criticise a colleague like that. I wouldn't have. But, again, it's Kyrgios," Coric added.

Kyrgios took note of these comments from Coric and took to social media to hit back at the Croatian. His Twitter post read: "You should care. Do you have rocks in your head? Again, you can stand up for your mates. I'm just trying to hold them accountable. When I said what I said, I didn't intend to bother. They are tennis players, they aren't special. Just as I thought Coric intellectual level = 0."