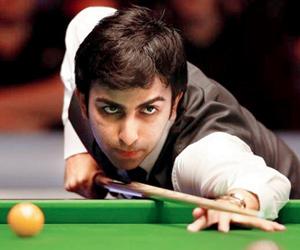 Ace Indian cueist Pankaj Advani clinched his 17th world title after he thrashed his arch-rival Mike Russell of England in the IBSF World Billiards Championship here yesterday. Advani beat Russell 6-2 (0-155, 150-128, 92-151, 151-0, 151-6, 151-0, 150-58, 150-21) to defend the 150-up format title he had won in Bangalore last year. The Indian did not have an ideal start to the best-of-11 summit clash as Russell drew first blood with a well-crafted break of 155. Advani drew parity in the next frame but still seemed to be looking for his best to arrive. The Englishman bounced back with breaks of 84 and 67 to win what was going to be the last frame to his name in the final. From the fourth frame, the Indian was a transformed player. Advani, winner of maximum number of world titles in any sport by an Indian, increased his total by one more as he dominated the remainder of the final. He clinically constructed lethal breaks of 151, 151, 151, 145 and 110 to completely dismantle his longstanding rival. Advani will be eyeing a 'Grand Double' as the lengthier format (long-up) of the IBSF World Billiards Championship 2017 commences today at the same venue here. 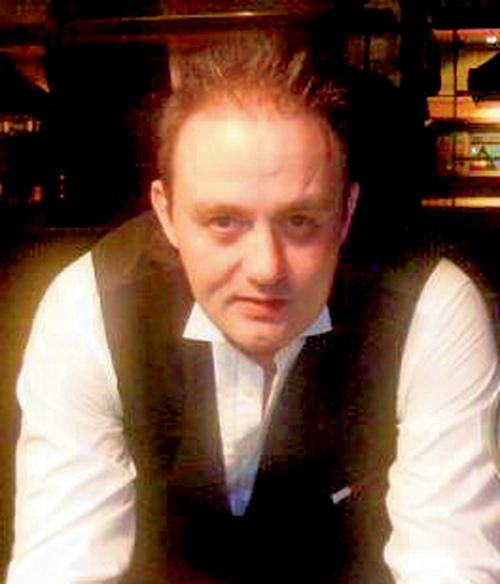 He will then vie for another crown in the world snooker competition starting from November 17 to 25 Earlier, talking about the new challenge of playing two formats back-to-back the Arjuna awrdee had said: "I have played both formats within a gap of a day or two at the National Championships, but I will be doing it for the first time at the world level. I know that it is not going to be easy, but I will give my best."